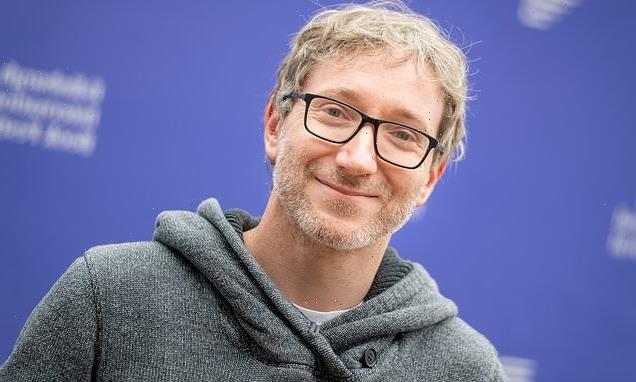 WHAT BOOK would novelist Stuart Turton take to a desert island?

I’m about to finish The Power Of The Dog by Thomas Savage. It’s brilliant, but I can’t wait to be done with it. The atmosphere is so cloying I immediately need a shower when I put it down, and every time I think about picking it up again I’m filled with dread.

Jane Campion has made it into a film with Benedict Cumberbatch in the lead role. He’s definitely not who I pictured while reading it, but that doesn’t matter because I won’t be watching it.

I’m sure he’ll be brilliant, but I’ve suffered enough. Believe it or not, this is a recommendation. I hate its world, and I hate the characters, but I love how convincing it all feels.

How many books cover you in grime? 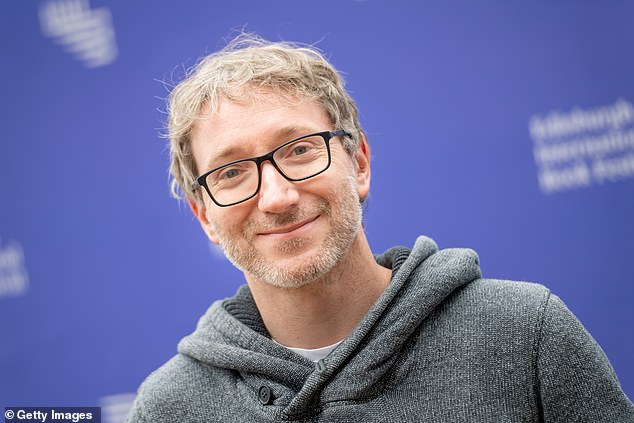 I’d take The God Of Small Things by Arundhati Roy. Every line of that book is beautiful. Every paragraph says something important, in a way it’s never been said before. I read it once a year and something new always leaps out at me.

I was in my early 20s when I read it first, and the journey of the children into adulthood really resonated with me. Now I’m 40, it’s the thwarted dreams of the older characters that ring a bell. I do sound depressed. I could honestly subsist the rest of my life on that book.

When I was eight years old my neighbour Doris started bringing around stacks of Agatha Christie books she’d bought from car boot sales.

I still have no idea why, except that she was a brilliant human. By the time I was ten, I’d gone through all of them.

At some point I started treating them like board games I was playing against Christie.

I’d make notes in the margins and underline things, desperately trying to guess the ending before she delivered it.

I delayed reading the ending of The ABC Murders for a week because I was convinced I almost had the answer (I didn’t!). I remember getting to the last book and being utterly dumbfounded that there weren’t any more to read. That’s when I decided I’d have to write my own. It was easier to say than do.

If you’ve written a book, you’ve climbed a mountain. I’m not going to criticise how you got up there. That said, I’m still wading through the manual for my camera. Forty pages in and I still can’t take a picture. My editor would be furious.

The Devil And The Dark Water by Stuart Turton is out now (£8.99, Raven Books) and has been shortlisted for the Goldsboro Books Glass Bell Award. The winner will be announced on September 30.