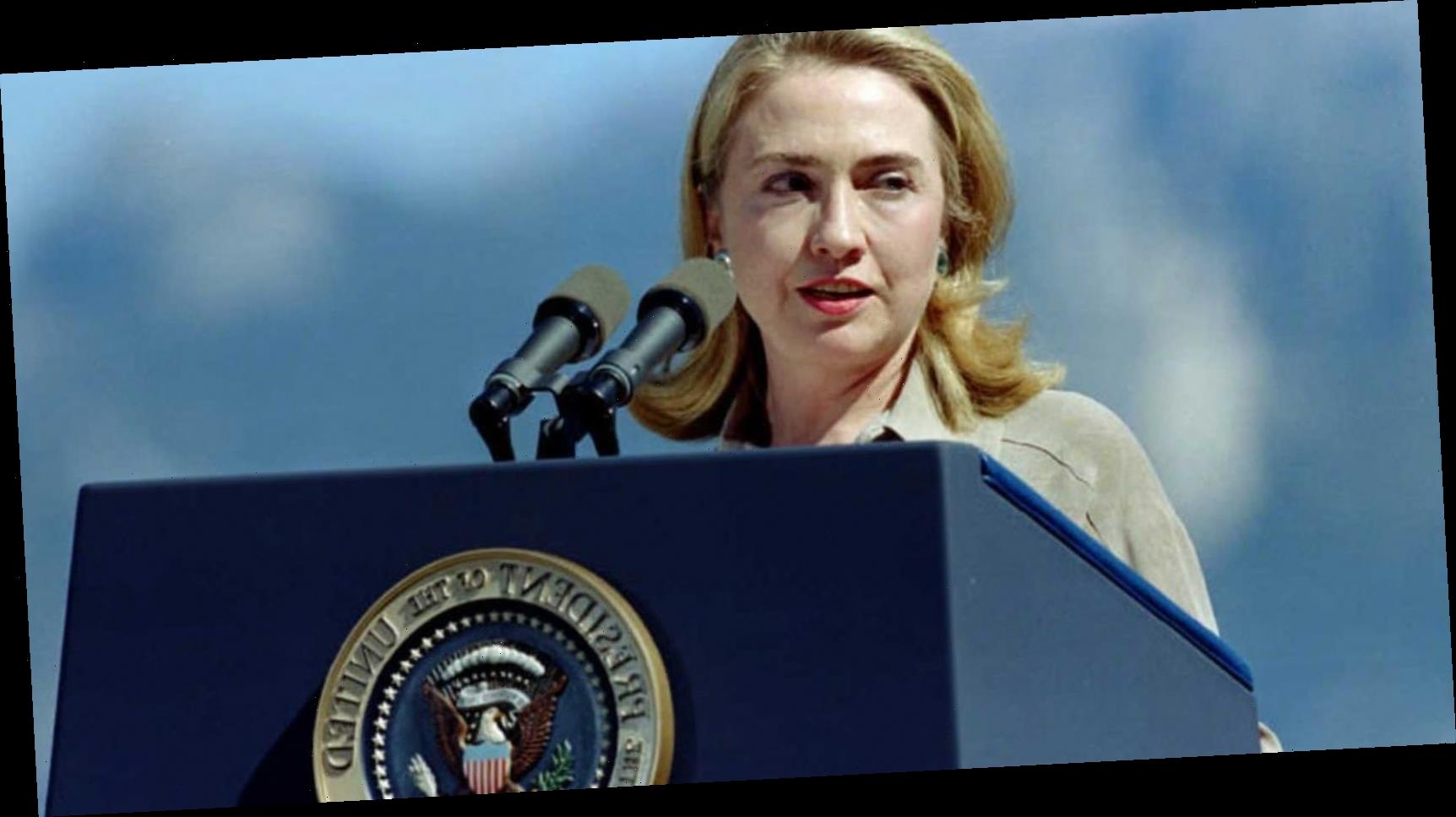 A new documentary about Hillary Clinton will weave in never-before-seen footage from her 2016 campaign with biographical chapters from her life.

A new documentary is to look at the life and career of Hillary Clinton, from her time as First Lady and secretary of state to the first female presidential nominee of a major US political party in the 2016 election.

The four-hour documentary series, which will premiere on 6 March, will also shed new light on how the sexual scandal that tainted her husband’s political career ultimately affected her own.

Here is everything you need to know about Hillary.

What is Hillary about?

Hillary is about the public and private life of Clinton.

The four-part documentary is about Clinton’s life, public and private, covering everything from her run for the presidency to her marriage.

However, one of the key talking points from the documentary is bound to be when Hilary and Bill open up, together, about the Monica Lewinsky scandal. In 1995, Bill had an affair with Lewinsky, a then 22-year-old White House intern, which led to his impeachment.

The Clintons discuss how the drama unfolded, including how they told their teenage daughter, Chelsea. “I was just devastated,” Hillary recalls in the documentary. “I just could not believe it. I was just so personally hurt and, ‘I can’t believe this. I can’t believe you lied’. It was – anyways, horrible. And I said, ‘If this is going to be public, you’ve got to go tell Chelsea.”

The Clintons said their daughter played a pivotal role in keeping them together: standing between her parents and holding their hands after Bill’s live-televised address about the affair.

“That was not anything other than her just trying to keep us together,” Hilary said in the documentary. “When she did that, ‘Oh my gosh,’ I thought, That’s just so incredible – so strong and so wise.”

Who is involved in Hillary?

According to Variety, Clinton sat down for 35 hours of interviews with director Nanette Burstein (On The Ropes) for the project, which was shown at this year’s Sundance Film Festival. It also includes behind-the-scenes footage from Clinton’s 2016 presidential campaign, as well as lengthy interviews with Bill Clinton, Chelsea Clinton, Barack Obama, among others.

Is there a trailer for Hillary?

Yes! You can watch it above.

When and where can I watch Hillary?

Hillary will premiere on Hulu on 6 March

Hillary will premiere on Hulu in the US on 6 March.

In the UK, it will be broadcast to Sky and NOW TV customers on Sky Documentaries, a new channel launching this spring.