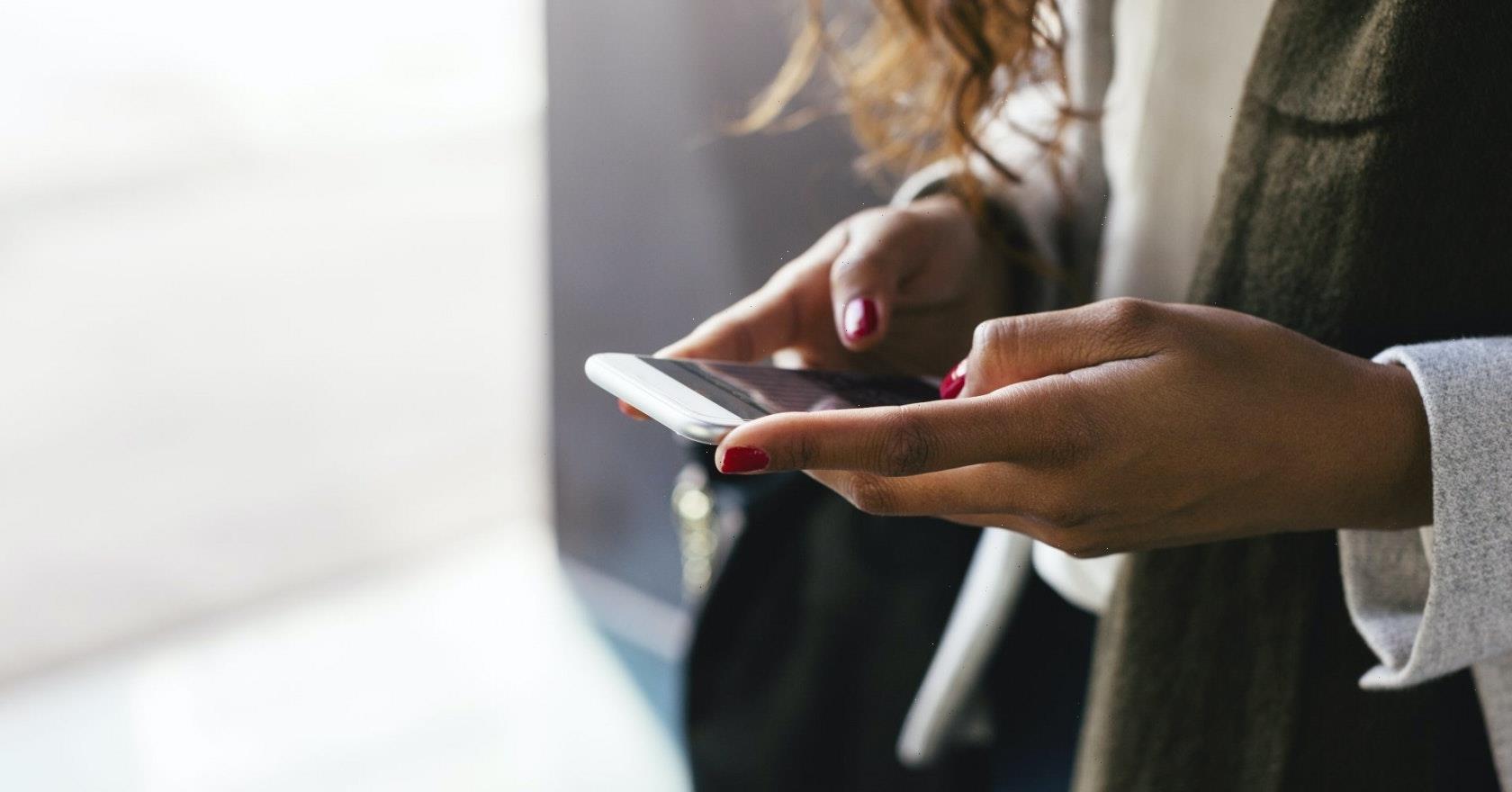 Wondering what’s going on with all the grey, green and yellow squares on your Twitter feed? Welcome to the wonderful world of Wordle.

One of the most intriguing things about internet trends is how often they pop up out of nowhere. One day you’re minding your business, absent-mindedly scrolling through social media, and the next, you’re trying to wrap your head around a concept which everyone but you seems to be clued into.

The latest one of these trends to take us all by surprise was Wordle, the simplistic word game which has taken over Twitter.

If you’re yet to play the game, chances are you’ve seen the collections of grey, yellow and green squares all over your feed – there have been 386,000 tweets about it since 1 November, according to user data shared by Twitter’s communications lead Siobhan Murphy.

With more and more people logging on to play Wordle with every day that passes, chances are you’ll be seeing more and more of those grids on your feed over the coming days and weeks.

But where did Wordle actually come from? And why is everyone suddenly so obsessed with it? Let’s take a closer look at the story behind this strangely addictive game.

Wordle is an online word guessing game that can be played on the Wordle website. The premise of the game is unbelievably simple: all you have to do is guess the ‘Wordle’ of the day (a random five-letter word) in under six guesses.

You can then use this information to narrow down your guesses, with the aim of revealing the Wordle in the fewest possible guesses.

Because there’s only one Wordle available everyday (and everyone plays the same word on the same day), you have to wait until midnight before another one becomes available.

The game’s creator has said he has about 2,500 words in the queue ready for players to guess, so the game could go on for years.

Where did Wordle come from?

Wordle is the creation of Reddit engineer Josh Wardle, whose previous creations include viral Reddit experiments such as The Button and Place.

However, Wordle wasn’t part of his work as an engineer – in fact, he never intended to release it to the public in the first place. Instead, Wardle invented the game for his partner, who loves word games, and named it Wordle as a play on his last name.

It was only after Wardle and his partner had played the game for several months, and he’d introduced it to several of his friends and family who loved it too, that Wardle decided to release the game to the rest of the world in October last year.

Since then, the game has continued to grow in popularity – with over 300,000 people playing on Sunday 2 January, according to The New York Times.

Why is everyone so obsessed with Wordle?

While no one really knows why Wordle has seen such success, Wardle believes it’s down to the simplicity of the game’s design.

“I think people kind of appreciate that there’s this thing online that’s just fun,” he told The New York Times in a recent interview. “It’s not trying to do anything shady with your data or your eyeballs. It’s just a game that’s fun.”

The social aspect of Wordle also adds to the game’s appeal. You only need to look through some of the tweets under the #Wordle hashtag to get a sense of the impact the game has had – alongside the expected results tweets, people are sharing screenshots from Wordle competitions in their family group chats and coming up with creative ways to display their daily habit, from cross stitches to finding pictures ‘inspired’ by their result pattern.

In short, Wordle is simple, fun, doesn’t take up too much of your time and gives people an excuse to bond with friends and family. What’s not to love?

Wordle is free to play on the Wordle website