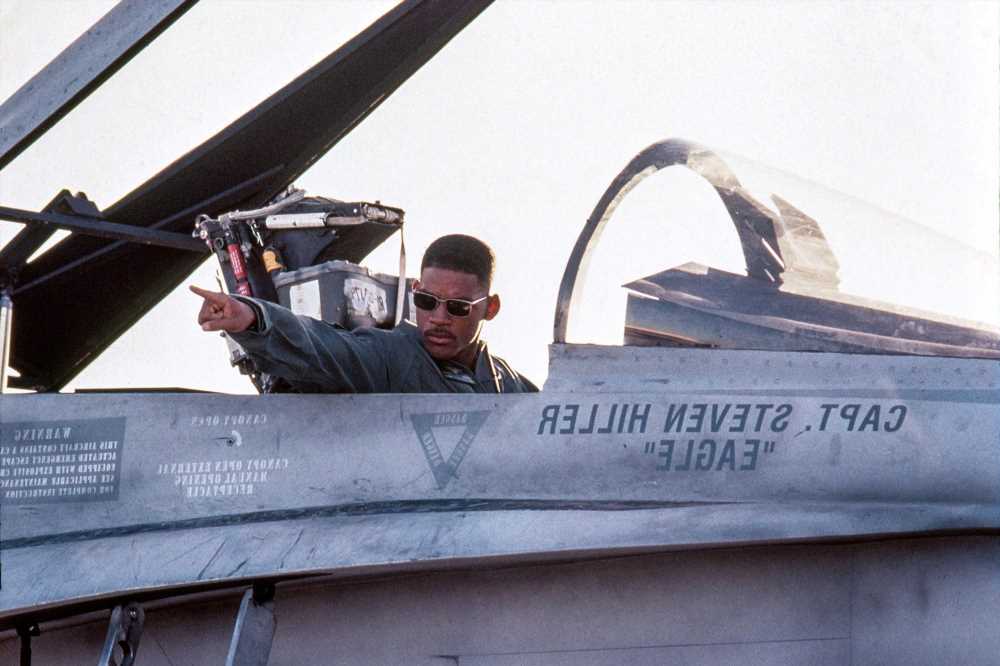 Celebrate America this 4th of July

NYPD seizes $54K worth of illegal fireworks ahead of July 4th

July 4th is here, and with it heat waves across the country. If it’s too sweltering to venture outside, there’s plenty to watch on TV while you keep cool and celebrate Independence Day.

Here are a few suggestions.

After a subdued show last year, this annual two- hour special is back with a star-studded lineup and hosts Ryan Eggold (“New Amsterdam”) and Renee Elise Goldsberry (“Girls5Eva”). Performances include the Jonas Brothers, One Republic, Coldplay and Reba McEntire. There will also be a light show featuring 350 drones while the Jonas Brothers perform their single, “Leave Before You Love Me.”

Because what’s more American than Kevin Costner in a cowboy hat and dysfunctional families? The epic saga about John Dutton (Costner), his ranch and his adult kids Jamie (Wes Bentley), Beth (Kelly Reilly) and Kayce (Luke Grimes) is airing a marathon all weekend, which continues with Season 2 on Sunday.

It’s hardly America’s birthday without the titular 1996 blockbuster loaded with an all-star cast including Will Smith, Bill Pullman and Jeff Goldblum trying to save the world from extraterrestrial aliens.

This lesser-known show is a hidden gem. Technically it’s not about American history or Independence Day, but it is the TV equivalent of a summer day at the beach. It has a “West Side Story”/”Goonies”-type feel and is set in a town with different factions called “Kooks” and “Pogues” — with its group of teens led by John B (Chase Stokes), who gets involved in a mystery involving treasure.

A killer shark might not feel festive, but Steven Spielberg’s classic 1975 thriller takes place over the July 4th weekend as a killer shark terrorizes the (fictional) Long Island beachfront town of Amity. It’s a tale of man vs. nature — with Roy Scheider, Richard Dreyfuss and Robert Shaw leading the charge.

Ken Burns’ 2009 documentary series covers the history of the United States National Parks system. Complete with sweeping shots of nature, informative deep-dives into the past and narration from the likes of Tom Hanks and George Takei, it’s a comprehensive look at a key part of Americana available to subscribers of PBS’ on-demand platform.

Nicolas Cage stars in this modern classic 2004 adventure film about historian Benjamin Frankin Gates (Cage) and his efforts to steal the Declaration of Independence to decode a secret treasure map on the back. It’s the perfect time to revisit the movie, since there’s a “National Treasure” TV series coming to Disney+.

Oscar-winning director Barry Jenkins’ take on this modern American classic novel is his tour de force — both a study of American history and a decidedly modern-surreal fantasy which imagines the titular railroad network of abolitionists as a literal train boarded by the formerly enslaved protagonist Cora (Thuso Mbedu).