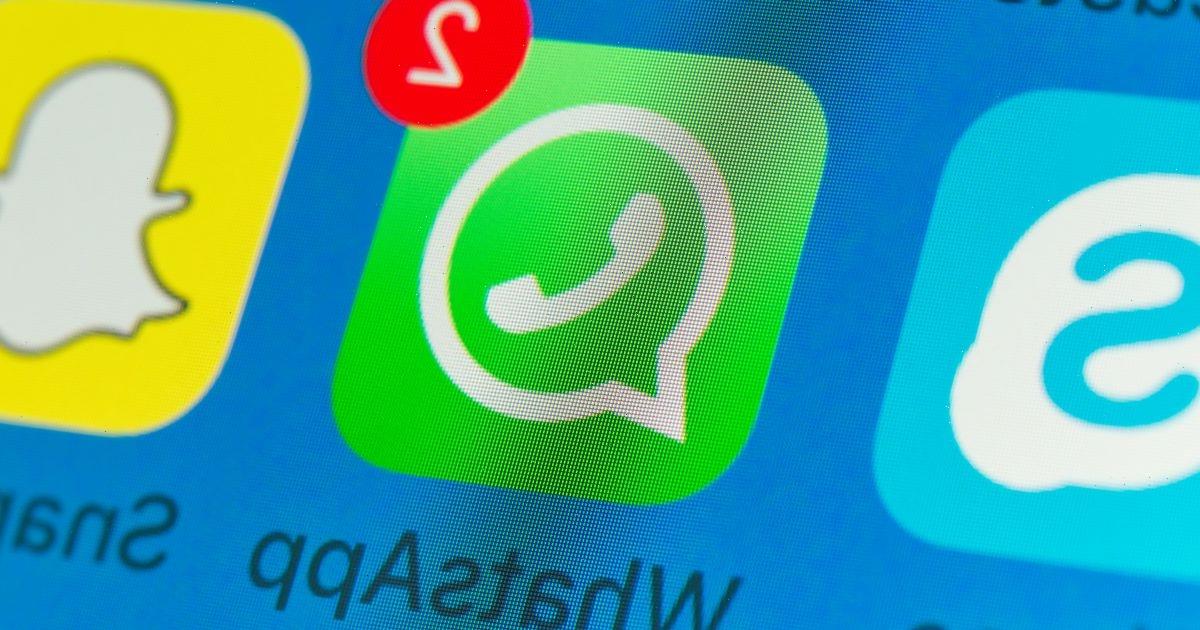 WhatsApp found itself in a fair bit of trouble in August this year after it was fined £190 million (€225 million) by an Irish data protection watch dog.

Three months later and users of the Meta-owned messaging service are receiving alert banners when they use the app informing them of their data protection.

The fine, which was issued by the Irish Data Protection Commission (IDPC), has now led to the appearance of the banner warning users about updates to the platform's data policy with users able to tap it to find out more details.

The company have assured users that it does not affect the way the app gets used and does not require them to agree to any new terms and conditions.

What does the new WhatsApp banner mean?

The aim of the banner is tell users more about how their data gets used following the verdict that the company wasn't doing enough to ensure it met the criteria of the European General Data Protection Regulation (GDPR), which is designed to protect the data of people in the EU.

It is understood the verdict said WhatsApp wasn't doing enough to transparently communicate to users how their data was being used by the platform.

The new banner is thought to be an attempt to comply with the verdict.

WhatsApp says the changes do not affect users' conversations or the way the service runs.

Users' messages remain end-to-end encrypted and so they don't need to worry about what they have stored on the platform.

On its website WhatsApp says: As always, we can’t read or listen to your personal conversations, because they are end-to-end encrypted".

The notification is only appearing to users in Europe.

What does WhatsApp say about the verdict?

WhatsApp is reported to be challenging the IDPC's fine, but has introduced the new message in the meantime.

A spokesperson said: "As ordered by the Irish Data Protection Commission, we have reorganised and added more detail to our Privacy Policy for people in the European Region.

"We disagree with the decision and are appealing because we believe we already provided the required information to all our users.

"This update does not change our commitment to user privacy or the way we operate our service, including how we process, use or share your data with anyone, including Meta.

"Wherever you are in the world, we protect all personal messages with end-to-end encryption, which means no one, not even WhatsApp, can read or listen to them."

In January this year WhatsApp shared a message to users saying the platform reserved the right to share some user with Facebook's app, which sparked fury among users and saw them try out alternative platforms.

Despite concerns from users, WhatsApp denied that it put anyone's personal data at risk.