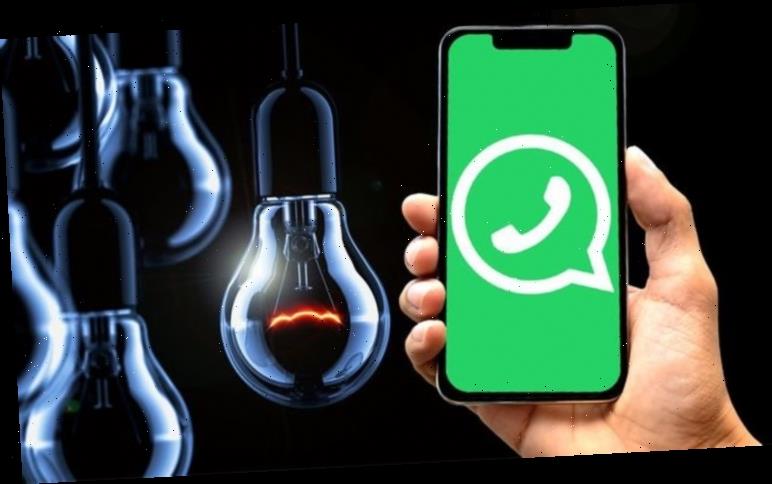 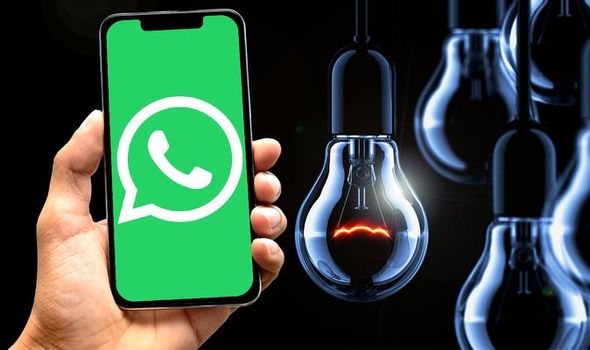 Update 18:00 March 3, 2020: WhatsApp dark mode is out now and available to download on your iPhone and Android smartphone. The new battery life-boosting feature is available from the Apple App Store and Google Play Store right now. Find out all the details on the WhatsApp dark mode update here.

Our original story, which was published before the update went live, follows below…

WhatsApp has seemingly teased the launch of its hotly-anticipated dark mode for iPhone and Android. The Facebook-owned messaging firm has updated its profile pictures on Twitter and Instagram with a white logo on a jet-black background.

WhatsApp typically uses its trademark shade of green on any official social media accounts – so there has to be a reason for the sudden switch. Given that the long-rumoured dark mode recently landed in beta on iPhone and Android smartphones worldwide, it seems the profile picture could be one of the final pieces of the puzzle.

That’s certainly the opinion of Twitter account @WABetaInfo, which scours beta code for upcoming releases from the chat app to uncover unannounced features, which shared a photo of the new profile picture with the message: “The dark theme is really coming!”

Don’t get too excited just yet though. Evidence that WhatsApp was investigating a gloomier design for its mind-bogglingly popular messaging app first cropped-up in beta code for the app more than 18-months ago. For context, that’s a year before Apple and Google supported system-wide dark modes in their mobile operating systems.

Since then, iOS 13 and Android 10 launched with support for dark mode in a truckload of system apps. Since the smartphone operating systems launched in autumn, a huge number of third-party apps have added support for the new look. But WhatsApp – despite being one of the first to investigate a dark mode – still hasn’t rolled out support for the gloomier appearance. Even more baffling, a number of other Facebook-owned apps, including Messenger and Instagram, have beaten the chat app to adding dark modes.

Rumours of seven possible shades, ranging from a slightly dingier version of the current chat app design, through to the kinds of pitch-blacks needed to boost battery life on devices with OLED displays could explain why it has been such an arduous road.

But if we’re judging based on the shade in the background in the new profile pictures set by WhatsApp …it looks like the company is opting for a pitch-black.

For those who don’t know, dark mode switches all of the parts of the user interface which are typically bright white to darker shades of grey, or black. This makes staring at your smartphone late at night a little easier on the eyes, but also helps to boost battery. For some, the aesthetics just look better.

The latest beta for WhatsApp on iOS, which includes an early preview of one of the seven possible dark mode shades, has also confirmed that iPhone users will need to be running at least iOS 13 to take advantage of dark mode. In other words, you’ll need to be running an ‌iPhone‌ 6S or newer to be able to use it.

Given that system-wide support for dark mode only arrived in iOS 13, that makes a certain amount of sense. However, WhatsApp could add a manual toggle to enable or disable the appearance in the settings for those on older iPhones.

WhatsApp is also purportedly bringing dark mode to desktop owners in the near future too.