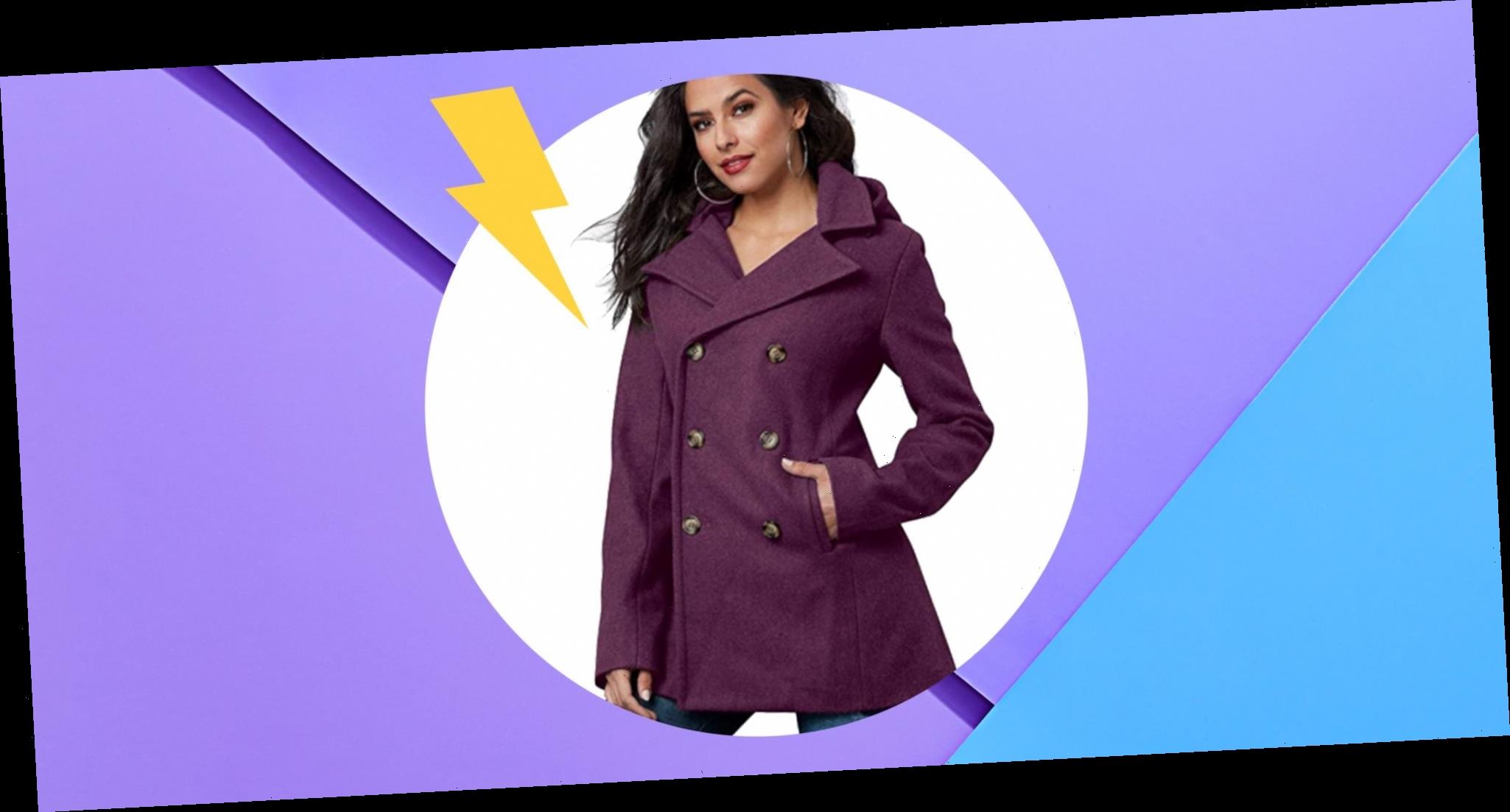 Joe Biden became the 46th president yesterday, on a day of many historic firsts, including the swearing in of Madam Vice Present Kamala Harris, the first Black and South Asian woman to serve as VP.

Though many VIPs attended the ceremony, if you’re anything like me, you couldn’t help but be most mesmerized by the sea of purple coats.

The VP herself and former first ladies Michelle Obama and Hillary Clinton all wore the color to the ceremony, and not just because purple is a stylish fashion statement. The color also has several hidden meanings.

One of them: unity. Blue and red represent the United States’ two major political parties, so when you mix them together, you get purple. Purple is also representative of the suffragette movement, so wearing the color was a nod to the many woman who paved the way for Harris to become the nation’s first woman VP. CNN’s Abby Phillip also pointed out that Harris also chose the color purple in honor of Shirley Chisholm, the first Black woman ever elected to Congress.

Ready to incorporate this hue into your home wardrobe? Me, too. 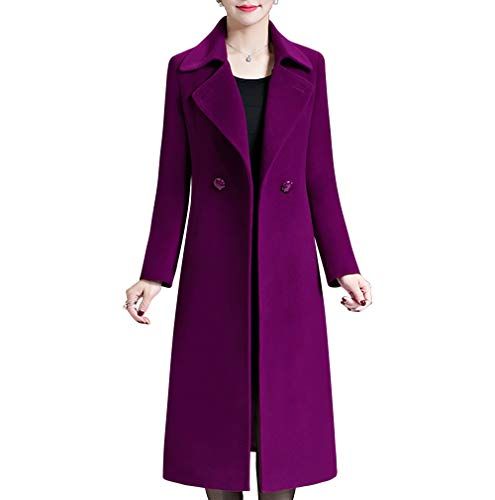 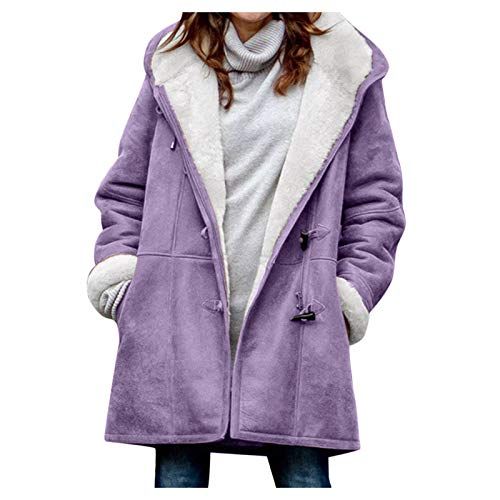 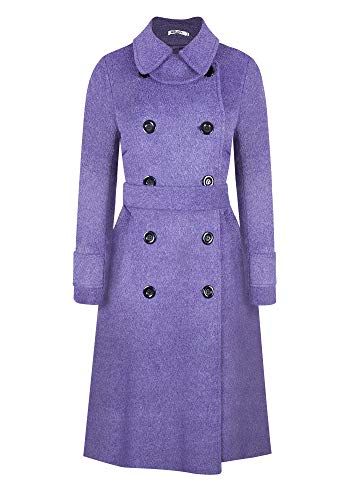 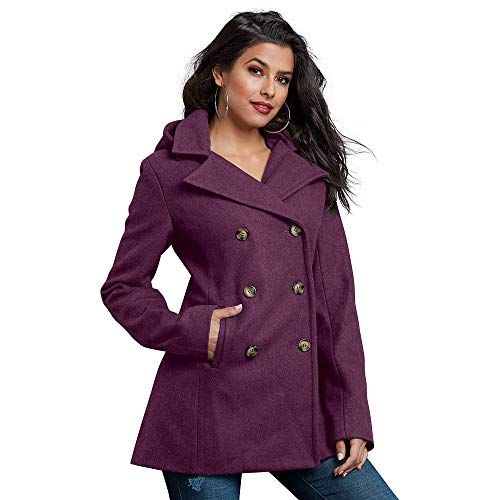