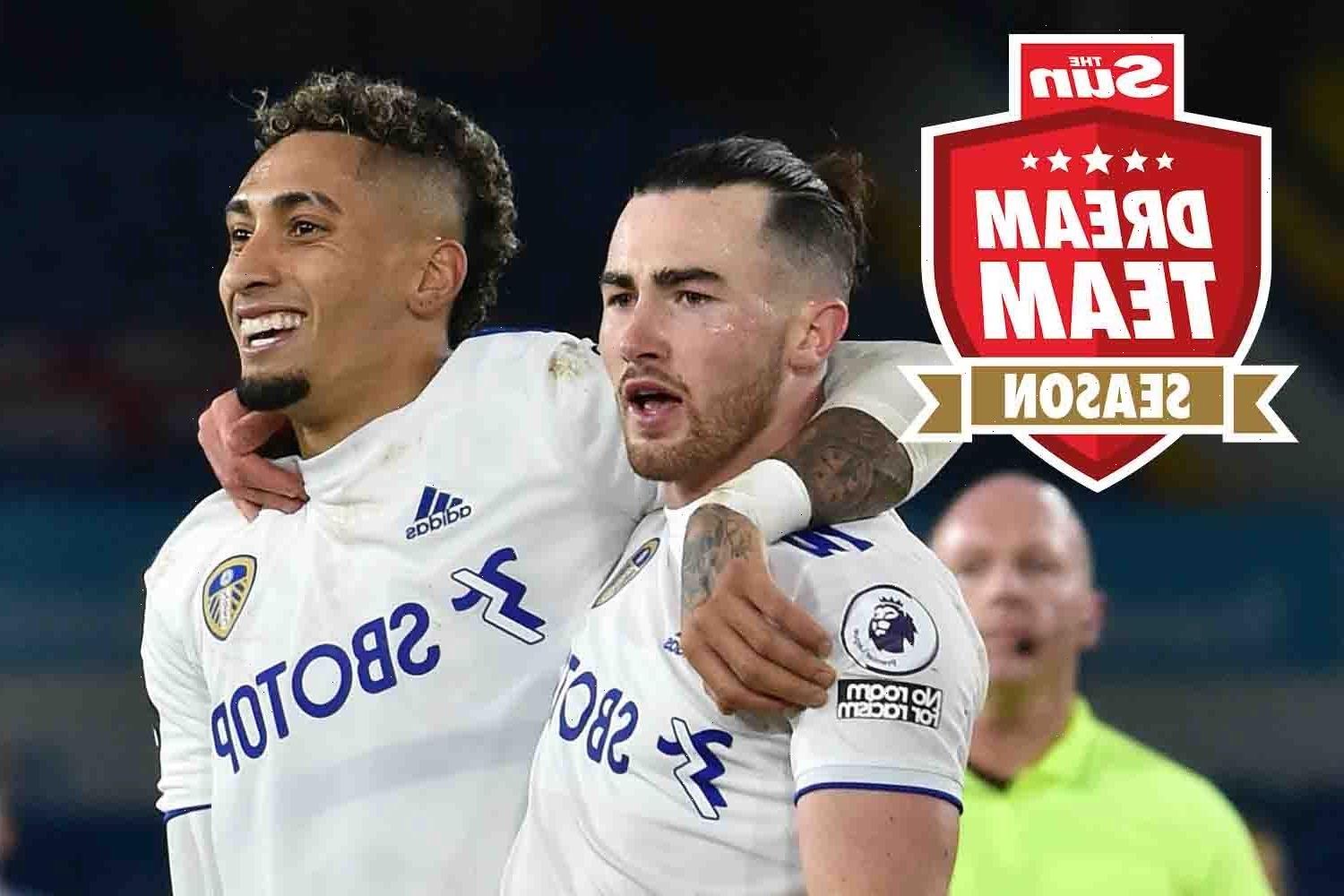 Leeds enjoyed as good of a return to the Premier League could realistically be expected last season.

After 16 years of soap opera, the Whites rejoined the top flight under the guidance of Marcelo Bielsa before securing a 9th-place finish as El Loco’s bold tactics were ultimately justified.

Sheffield United showed that a happy return to the Premier League can turn sour the following season but many expect Leeds to be very competitive once again this coming term.

The question is: which of their players are worthy of a spot in a respectable Dream Team XI? 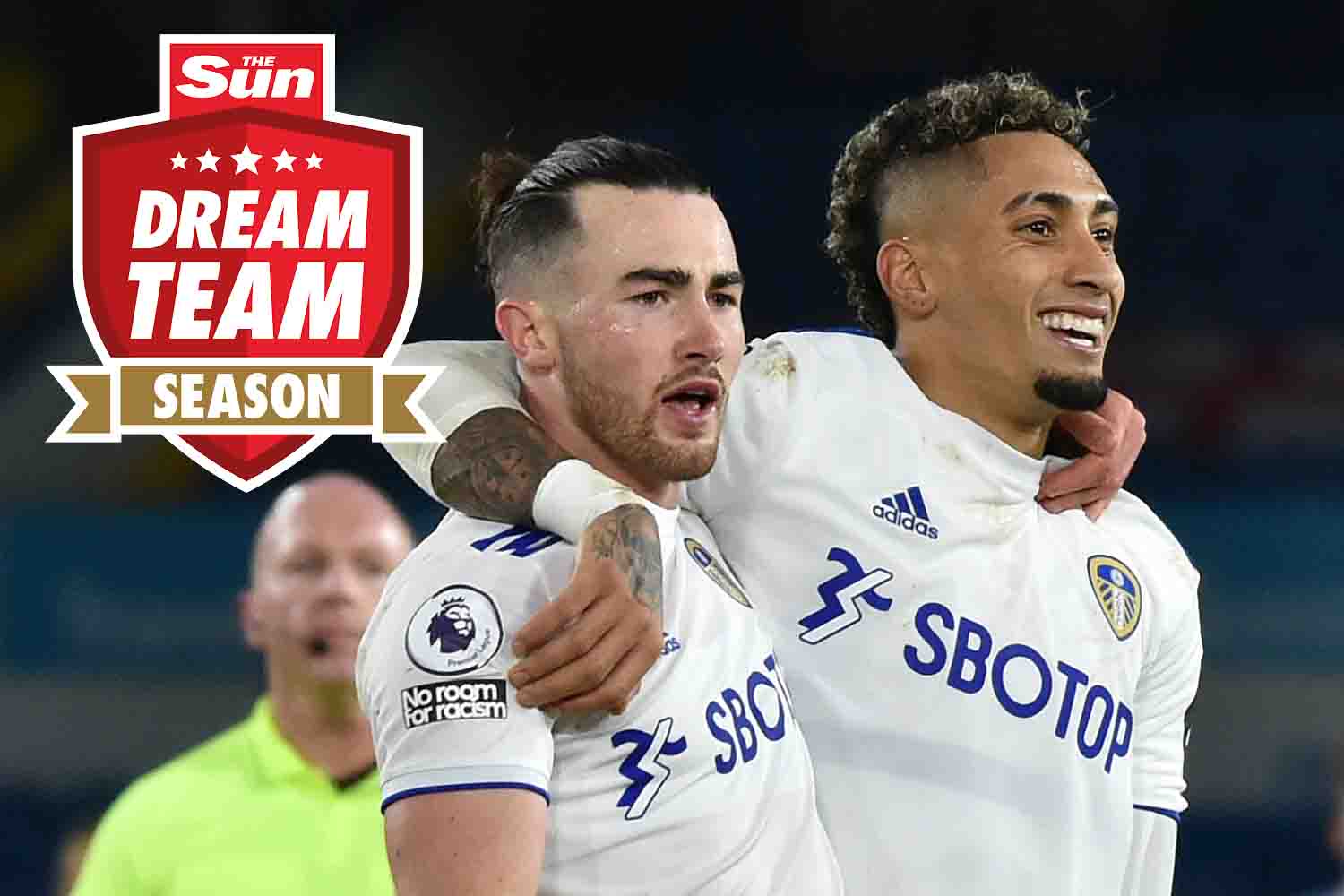 Patrick Bamford (£4.0m) will be the first name that comes to mind for many.

His impressive campaign came as something of a surprise as he had scored 16 goals in 45 games during Leeds’ promotion campaign in the Championship.

Bamford will almost certainly continue as first-choice centre-forward for Bielsa’s attacking unit but he may have to share duties with Rodrigo (£2.5m) – the Spaniard did well leading line during the final month of 2020/21. 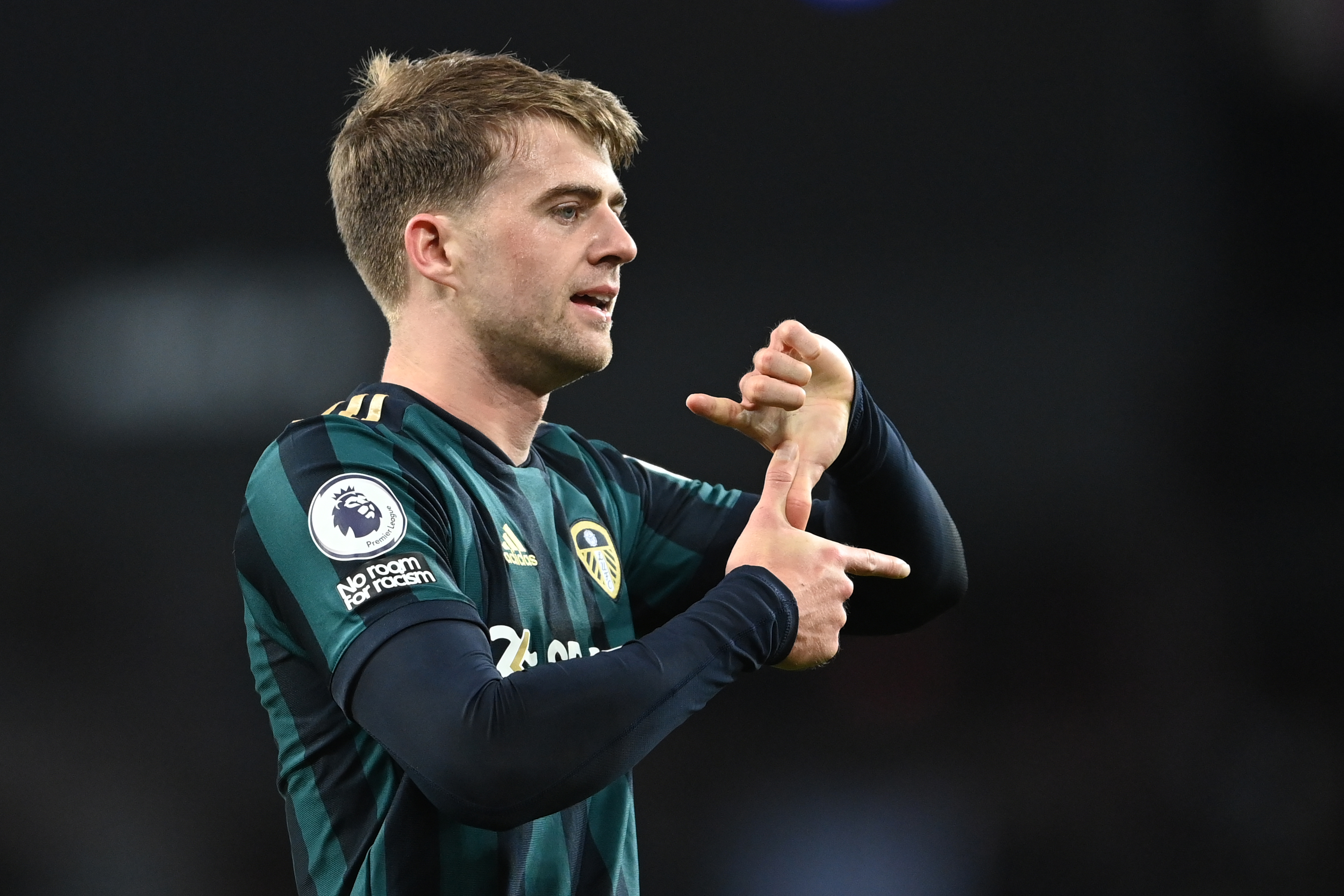 It’s in midfield where Leeds assets are really appealing for Dream bosses.

Raphinha (£3.0m) is the tenth-most popular player in his position overall at the time of writing.

The Brazilian looked at home on English shores from the get-go and ended last season with nine assists and six goals to his name.

The ex-Rennes winger is averaging a goal involvement every 158 minutes in the Premier League and already boasts an entertaining highlight reel of skills and tricks – poor Gary Cahill hasn’t been the same since.

Raphinha could be a Dream Team gem once the autumn settles in and Leeds’ fixtures become more favourable.

Stuart Dallas (£3.0m) was something of a Dream Team hack last season as he was categorised as a defender but ended up playing mainly as a No8 – cashing in with eight league goals, including a brace against Man City.

However, he has been reclassified as a midfielder for the season ahead meaning he will no longer benefit personally from clean sheets. 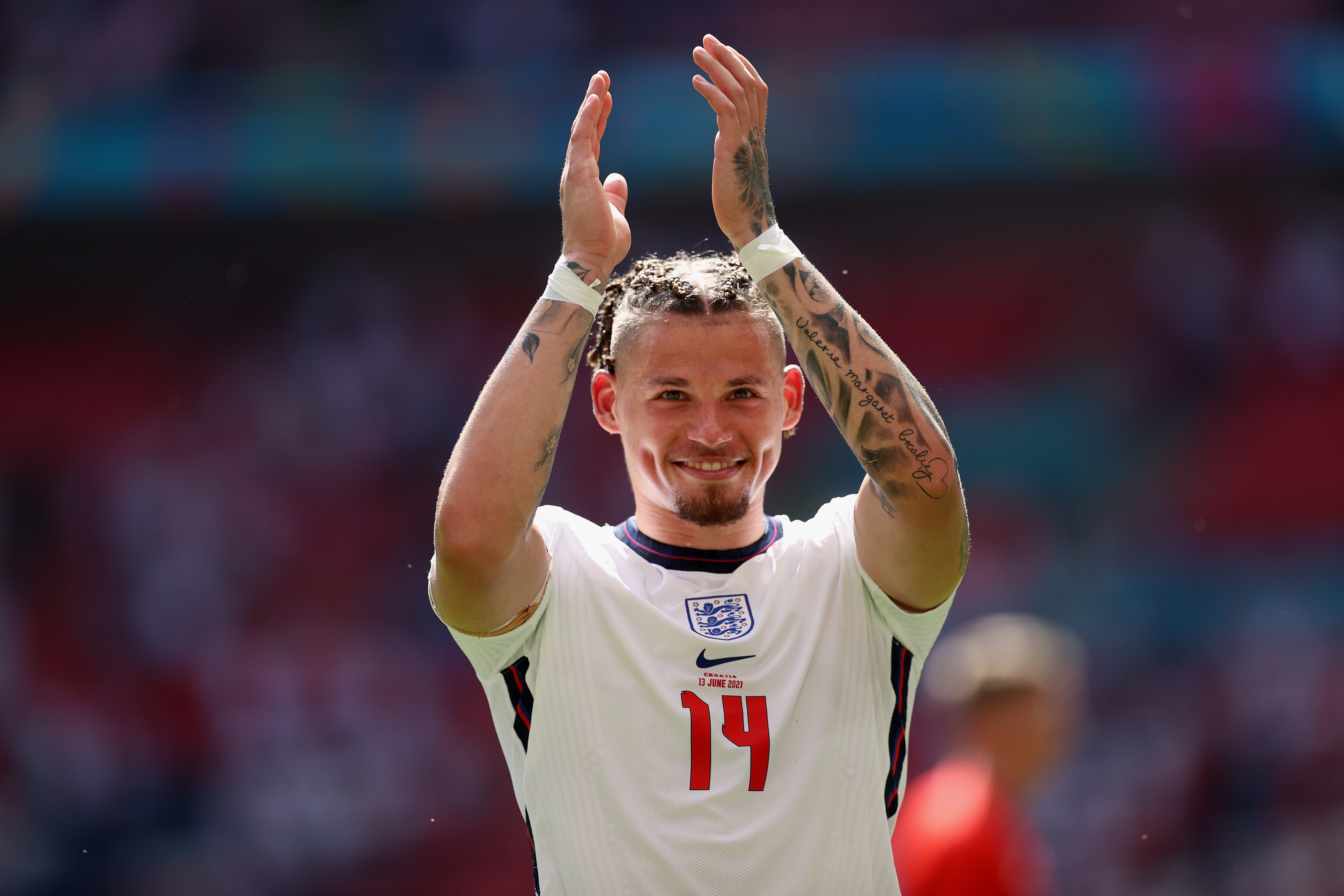 And don’t fall into the trap of picking Kalvin Phillips (£2.5m) either.

The England international is arguably his club’s most-important player and proved his worth at international level this summer but as a defensive midfielder his talents generally don’t translate to Dream Team points – the same thing applies to N’Golo Kante (£3.0m), Declan Rice (£2.5m), Fabinho (£2.5m), etc.

If your keen on a Leeds midfielder and Raphinha doesn’t float your boat for whatever reason then Jack Harrison (£3.0m) is your man.

Signed on a permanent basis from Man City this summer, the 24-year-old scored eight goals and provided eight assists in 2020/21 – he currently appears in just 0.9% of teams!

Leeds fixtures often descend into end-to-end contests that resemble basketball games and so it’s understandable that Dream Team managers are reluctant to select their defenders.

However, at the end of the last season the Whites showed a more reserved side as the defensive record improved dramatically once Spain international Diego Llorente (£2.0m) had regained full fitness.

The pecking order of Bielsa’s centre-backs isn’t quite clear with only right-back Luke Ayling (£2.5m) a guaranteed starter at the back.

New signing Junior Firpo (£2.0m) arrives from Barcelona with the potential to make an impact at both ends of the pitch but, as with any player lacking Premier League experience, it’s best to wait and see how he adapts before rushing him into your Dream Team.

If Leeds truly have developed defensive resiliency under Bielsa then Illan Meslier (£3.0m) might be worth a whirl between the sticks.

The 21-year-old keeper is highly-rated and will start every league game if fit.

With Man United and Liverpool to play in their first four games, it may be that Dream Team bosses delay their recruitment of Leeds players until mid-September – at which point the likes of Raphinha and Bamford may well provide healthy returns.