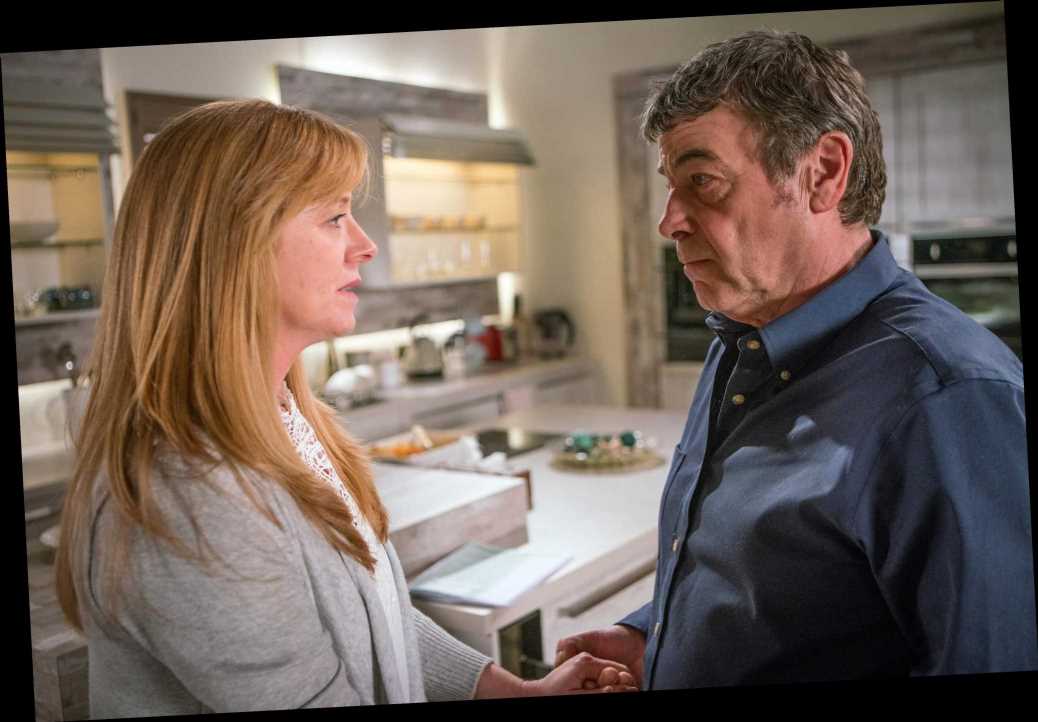 JOHNNY makes plans for a speedy escape when he gets a mystery visitor in Walford.

Johnny is left aghast when a man named Scott arrives to rent out the spare room at the Rovers Return – but who is the mystery man and what is his connection to Johnny? 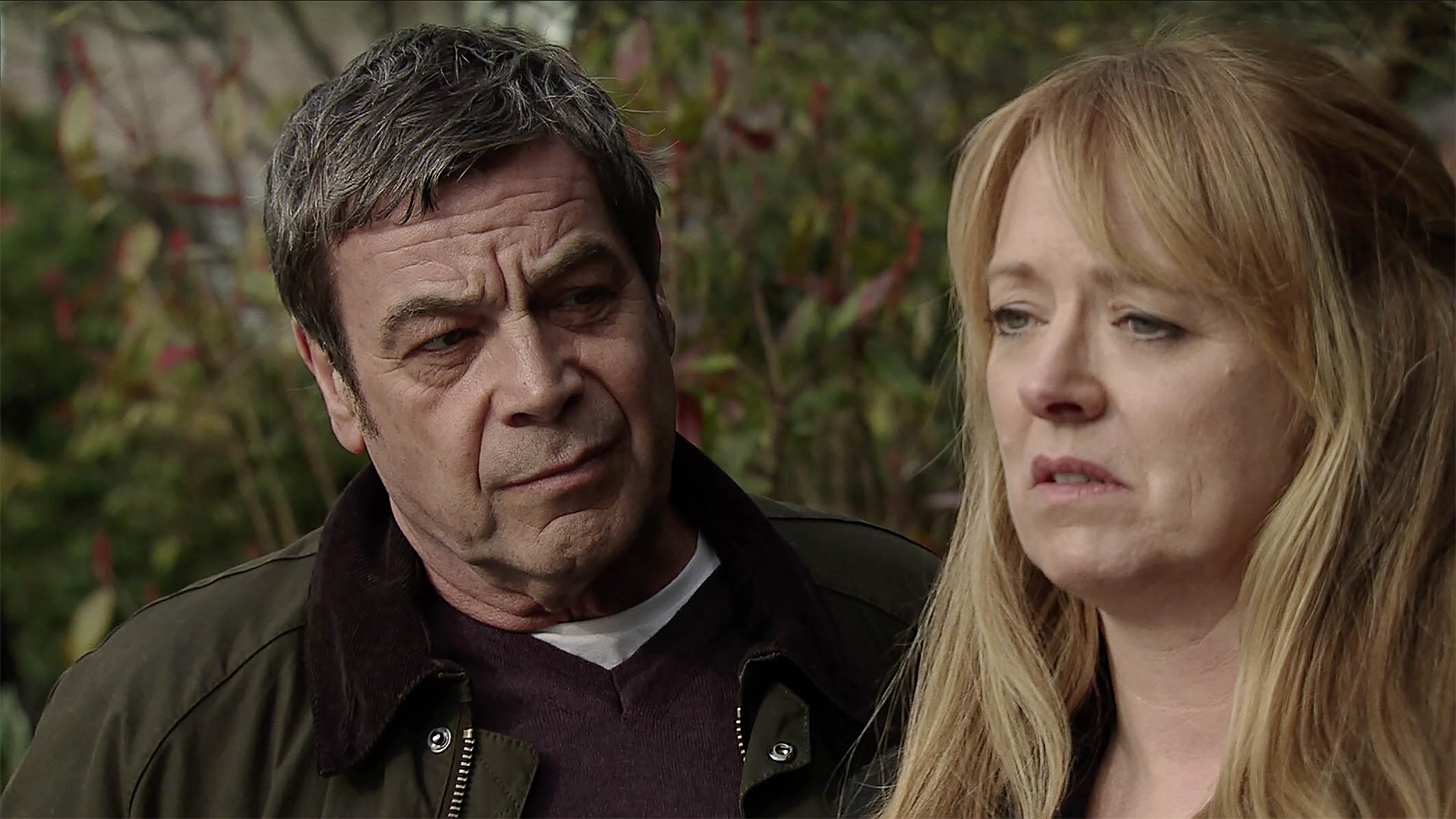 What do we know about Johnny’s mystery visitor in Corrie?

The TV Times has reported that a businessman named Scott will show up on the cobbles and ask to rent the spare room on a long-term lease.

Johnny’s wife Jenny is delighted at the prospect of earning some extra cash.

But when Johnny meets Scott, he immediately looks uncomfortable with the new tenant and it’s clear they have history.

In fact, Johnny is so unsettled he tries to persuade Jenny into taking an impromptu holiday. 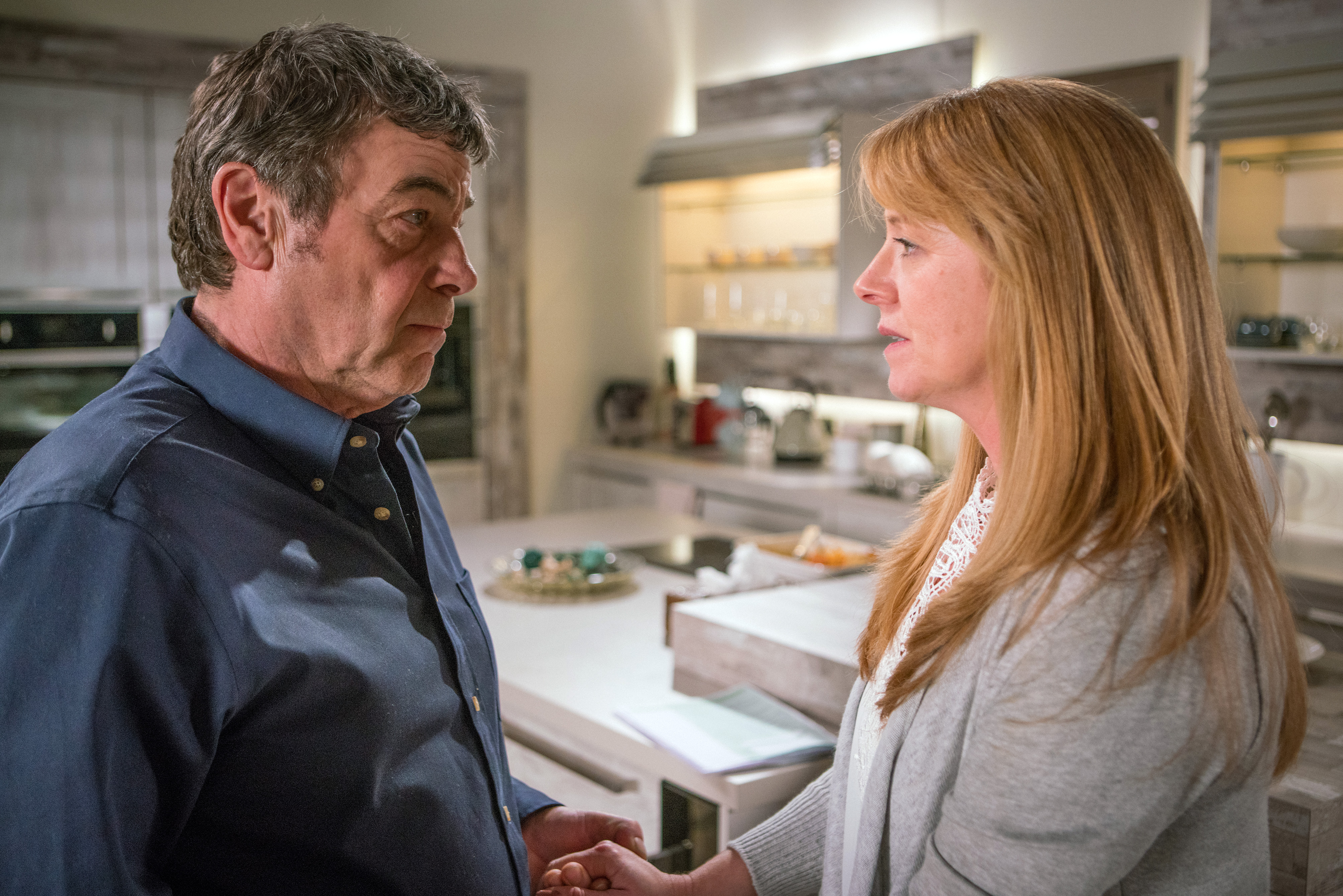 What history does Johnny have with Scott in Corrie?

It’s not yet clear what the connection between Johnny and Scott is in Coronation Street.

But clearly Scott knows some deep dark secret about Johnny’s past.

Corrie fans will remember that he took the blame for his wife after she knocked over Liz McDonald in a hit and run accident over Christmas.

But whether Scott has anything to do with this incident remains to be seen, and fans will have to tune in to find out. 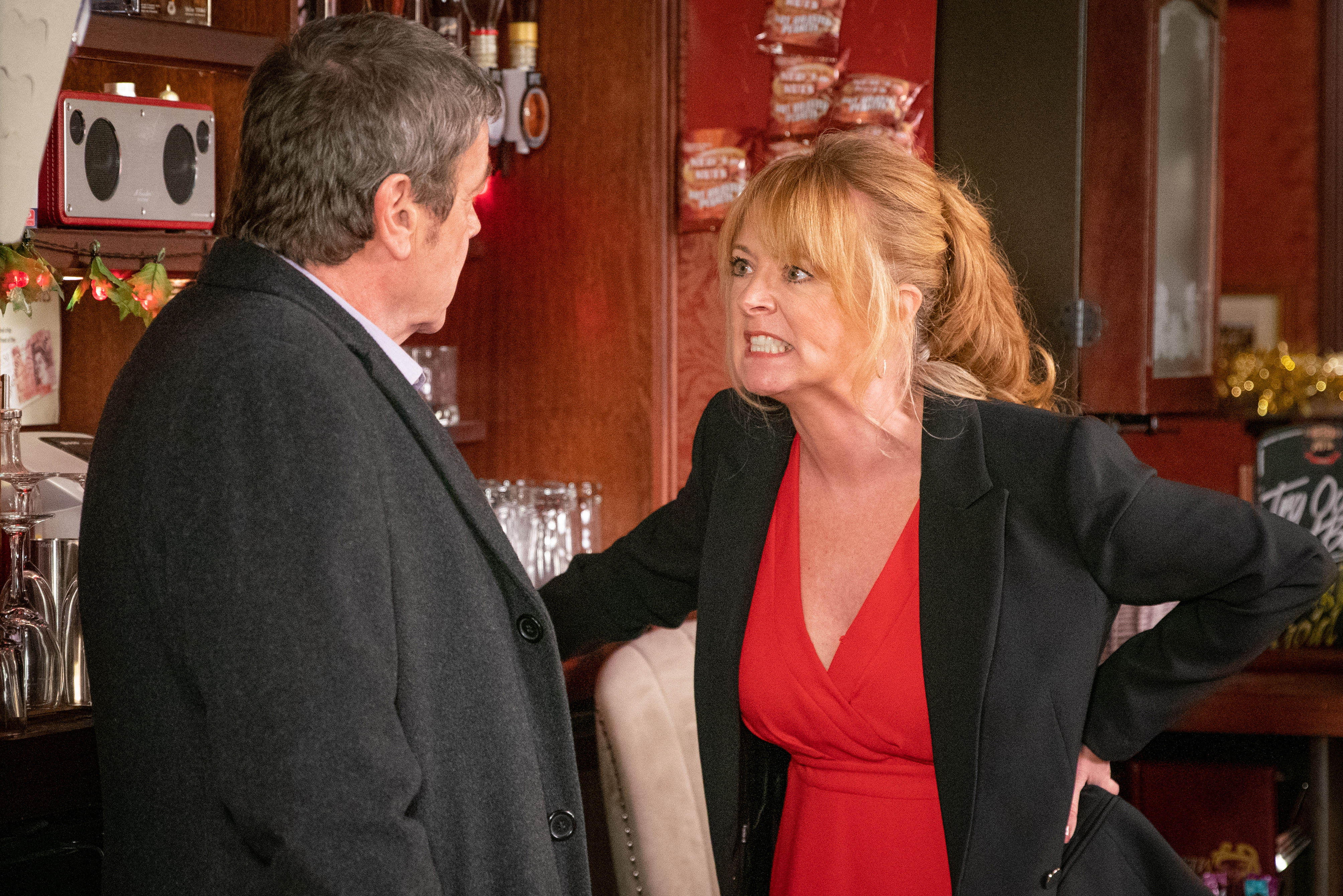 Is it the end of the road for Johnny and Jenny in Corrie?

Johnny and Jenny have had their fair share of setbacks and it looks like newcomer Scott could be about to throw another spanner in the works.

But actor Richard Hawley – who plays Johnny – said he believes it won’t be the end of the road for Johnny and Jenny just yet.

He said: "They'll save it because they want to work hard on it.

"What's happening is it's all coming out now (following the car accident) and they know where they are with it, so they're saving something that's less burdened than before."