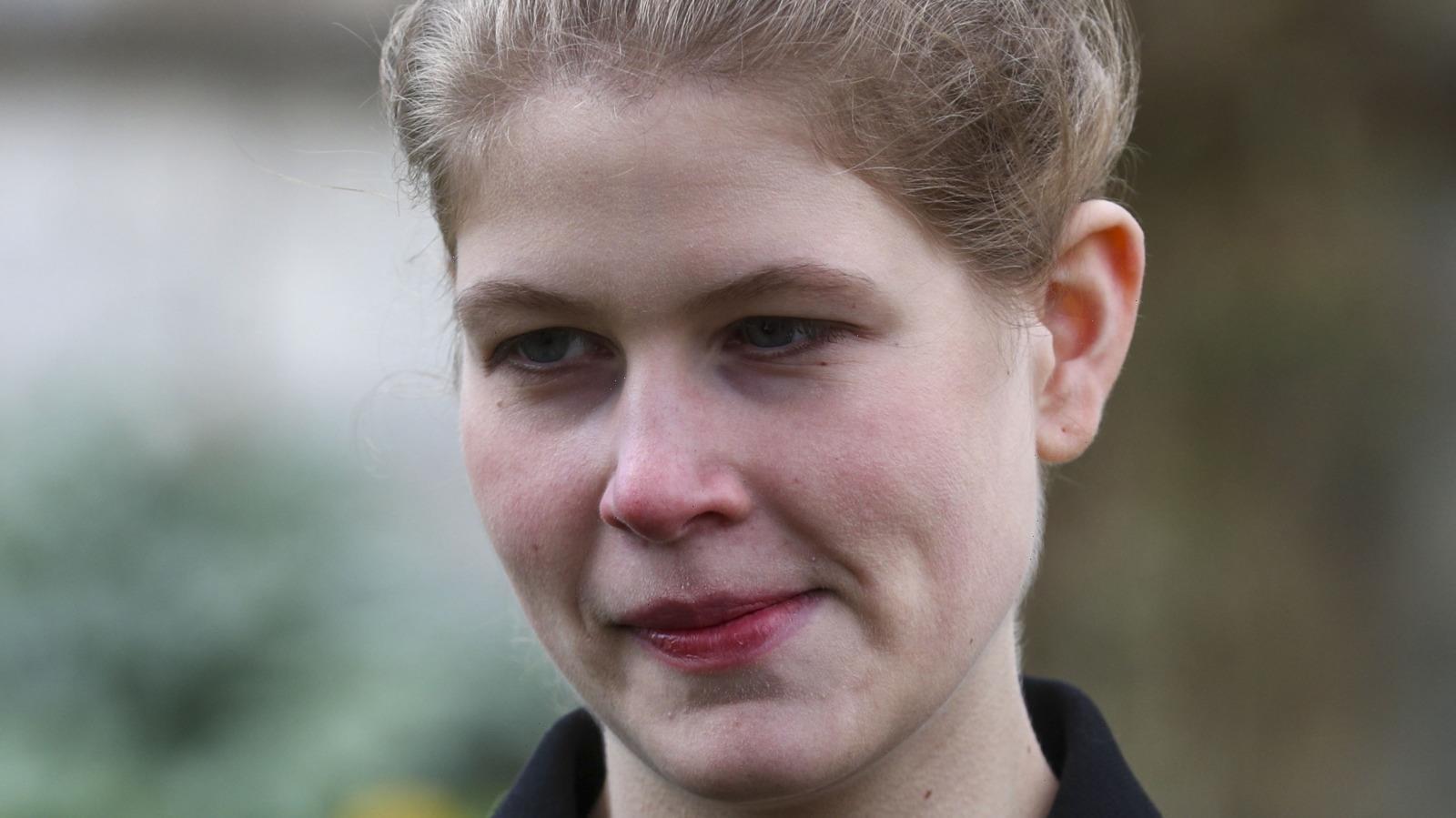 The most well-known of Queen Elizabeth’s grandchildren are Prince William and Prince Harry, but as famous as they may be, apparently it’s granddaughter Lady Louise Windsor who is Queen Elizabeth’s favorite (via The Sun). The eldest child of Prince Edward, the queen’s youngest child, and Sophie, Countess of Wessex, her full name is Lady Louise Alice Elizabeth Mary Mountbatten-Windsor and she’s 13th in line for the throne (via Cosmopolitan).

Lady Louise reportedly got the favorite status after spending time at Balmoral Castle, the queen’s summer home. While there, she “endeared herself to everyone by looking after William and Kate’s children when they were up here,” a Royal insider told The Sun. “Louise loves drawing and sketching and was very patiently trying to get Charlotte to do pictures of rabbits and deer. Because of her obvious artistic skill, the Queen allowed Louise to look through some of the collection of Queen Victoria’s Highlands sketches, which are kept at Balmoral but are rarely dug out these days.”

Lady Louise shares a love of horses with her grandmother and spent time riding with the queen while at Balmoral. Louise is also passionate about one of her late grandfather Prince Philip’s favorite pastimes: carriage driving. Prince Philip helped create carriage driving as a sport in Britain, and in what was seen as a tribute to her grandfather, the morning of his death, Lady Louise went for a carriage drive on the grounds of Windsor Castle (via Daily Mail).

Lady Louise didn't realize her grandmother was the queen

The now 17-year-old Lady Louise was born a month early via emergency C-section, and with an eye condition (via Town & Country). Some have referred to the condition as exotropia, a condition that turns the eye outward, but Lady Louise’s mother, Countess Sophie, set the record straight with The Sunday Express. “Louise was born with a squint … It wasn’t ever exotropia — that has been incorrect,” she said. “Her squint was quite profound when she was tiny and it takes time to correct it. … But she’s fine now — her eyesight is perfect.”

Lady Louise is eligible to be called Her Royal Highness Princess Louise of Wessex, but her parents decided against it. Her mother told The Sunday Times, “We try to bring them up with the understanding that they are very likely to have to work for a living. Hence we made the decision not to use HRH titles. They have them and can decide to use them from 18, but it’s highly unlikely.”

While the world knows Lady Louise’s grandmother as Queen Elizabeth II, when she was little, Lady Louise just knew her as Granny. Her mother told the BBC, “It was only when she was coming home from school and saying, ‘Mummy, people keep on telling me that grandma is the queen.'” Quite the thing to find out as a child!