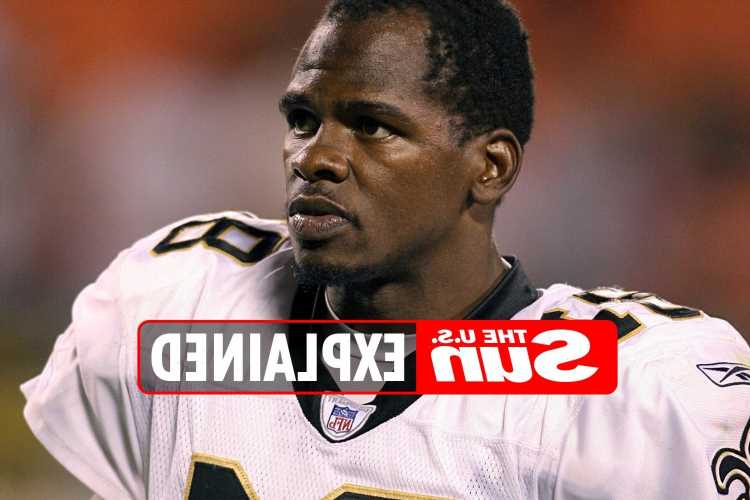 Patten was 47-years-old at the time of his death. 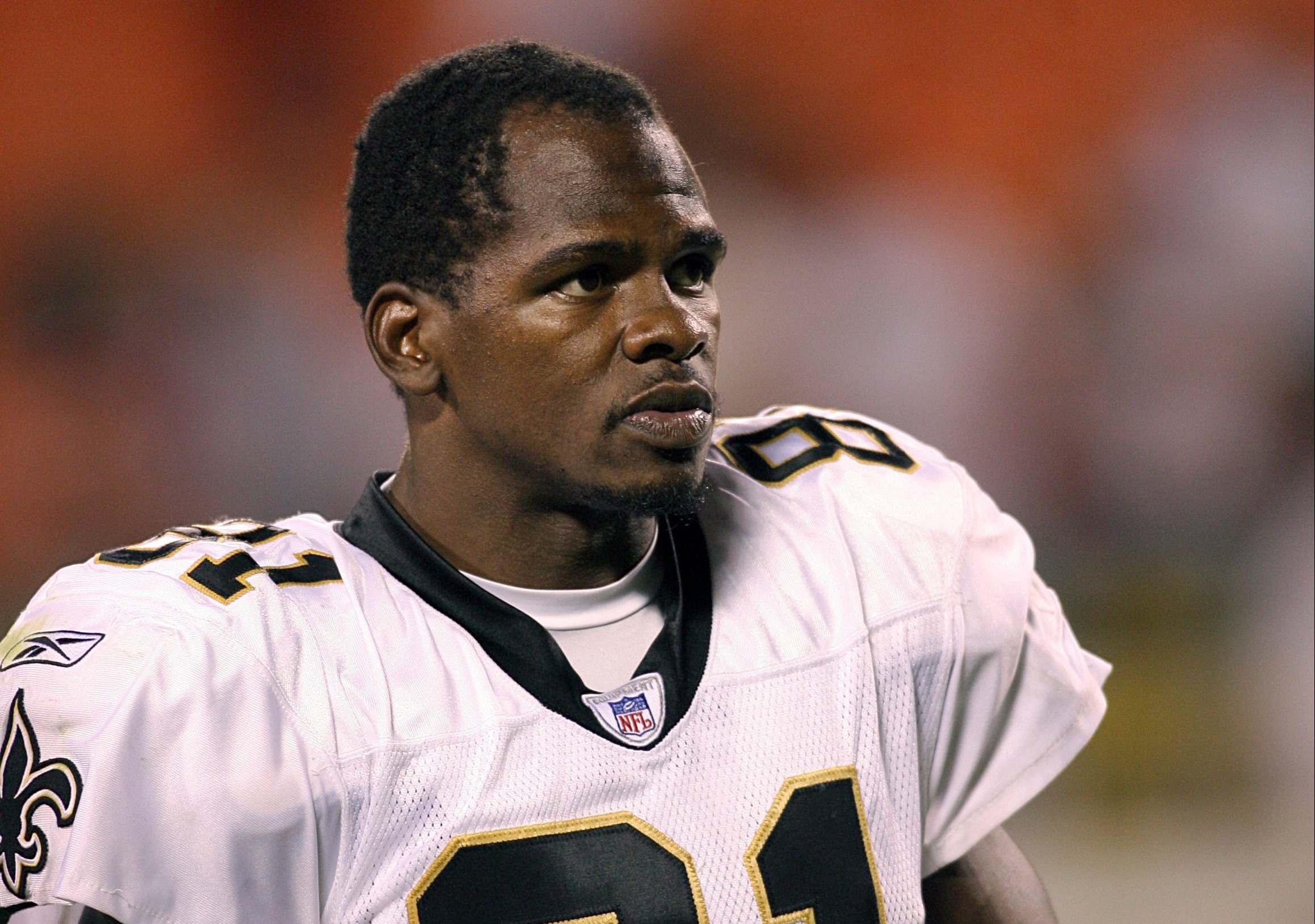 Who was Patriots star David Patten?

Patten, 47, was a former wide receiver in the NFL who played college football at Western Carolina.

In 1996, Patten declared for the NFL Draft but went undrafted.

He began his professional career that summer when he signed with the Arena Football League's Albany Firebirds.

After spending the rest of the 1996 season off the gridiron, Patten was signed by the New York Giants in March 1997.

He earned three Super Bowl rings with the Patriots – XXXVI, XXXVIII and XXXIX.

What was his cause of death?

The news of Patten's death hit social media on September 3; however, reports suggest the former Patriots star passed away the day before.

"Heartbroken great man of God… lost for words – David Patten…" he wrote on Twitter, posting a photograph of the pair.

It is unclear how the star died, but a Twitter user, claiming to be Patten's cousin, said he might have died in a motorcycle accident. 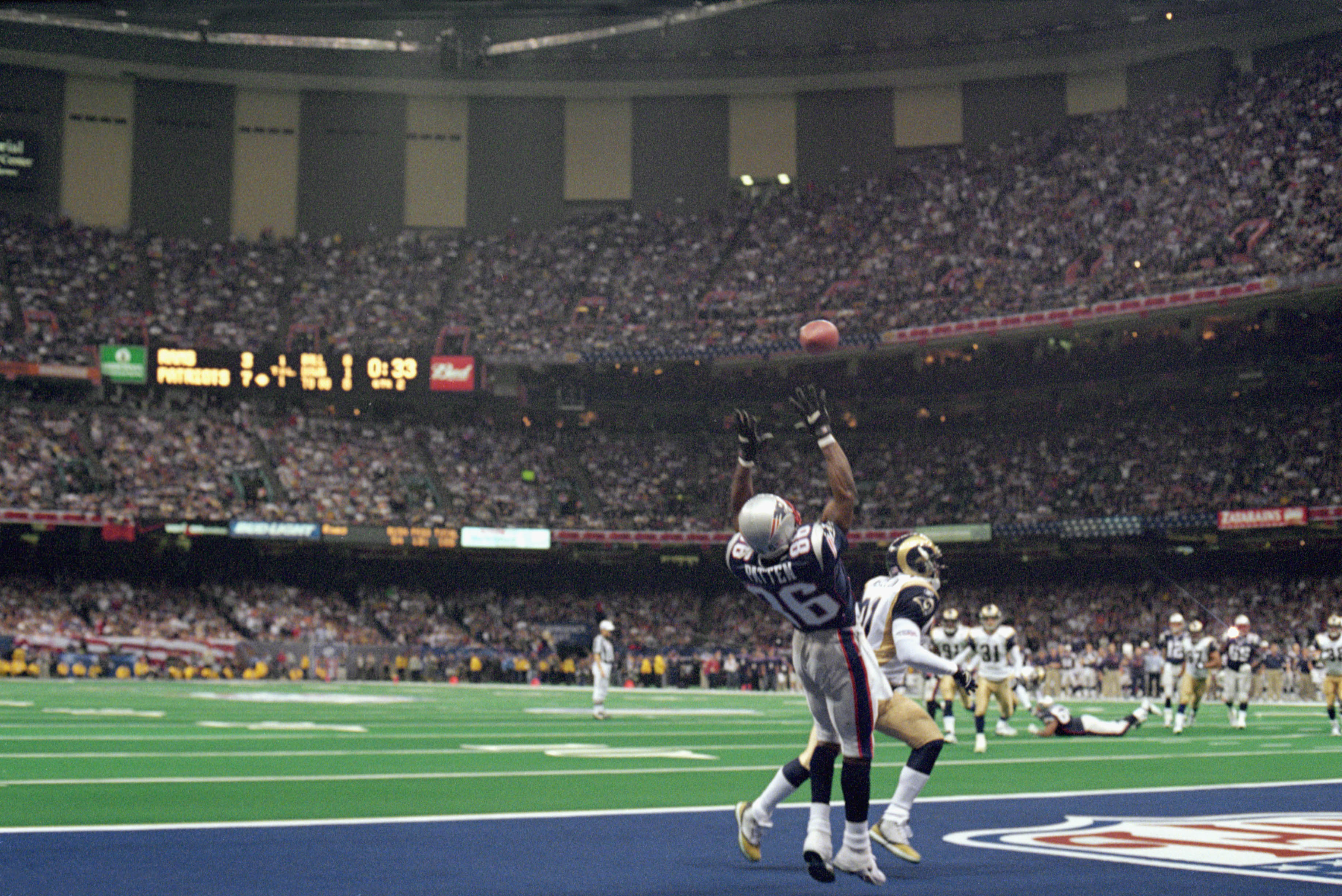 "He was always so good to me when I came and watched him play. R.I.P," the user shared.

Fans rushed to social media to pay tribute to the wide receiver, posting photographs with him and footage of his best moments.

"Was the nicest, kindest person when we met him 2 yrs ago. Patriots legend, human legend," one person wrote.

Meanwhile, another wrote: "RIP David Patten. An understated pillar of the Patriots dynasty and still only one of three players in the past 50 years to run, throw and pass for a touchdown in one game."