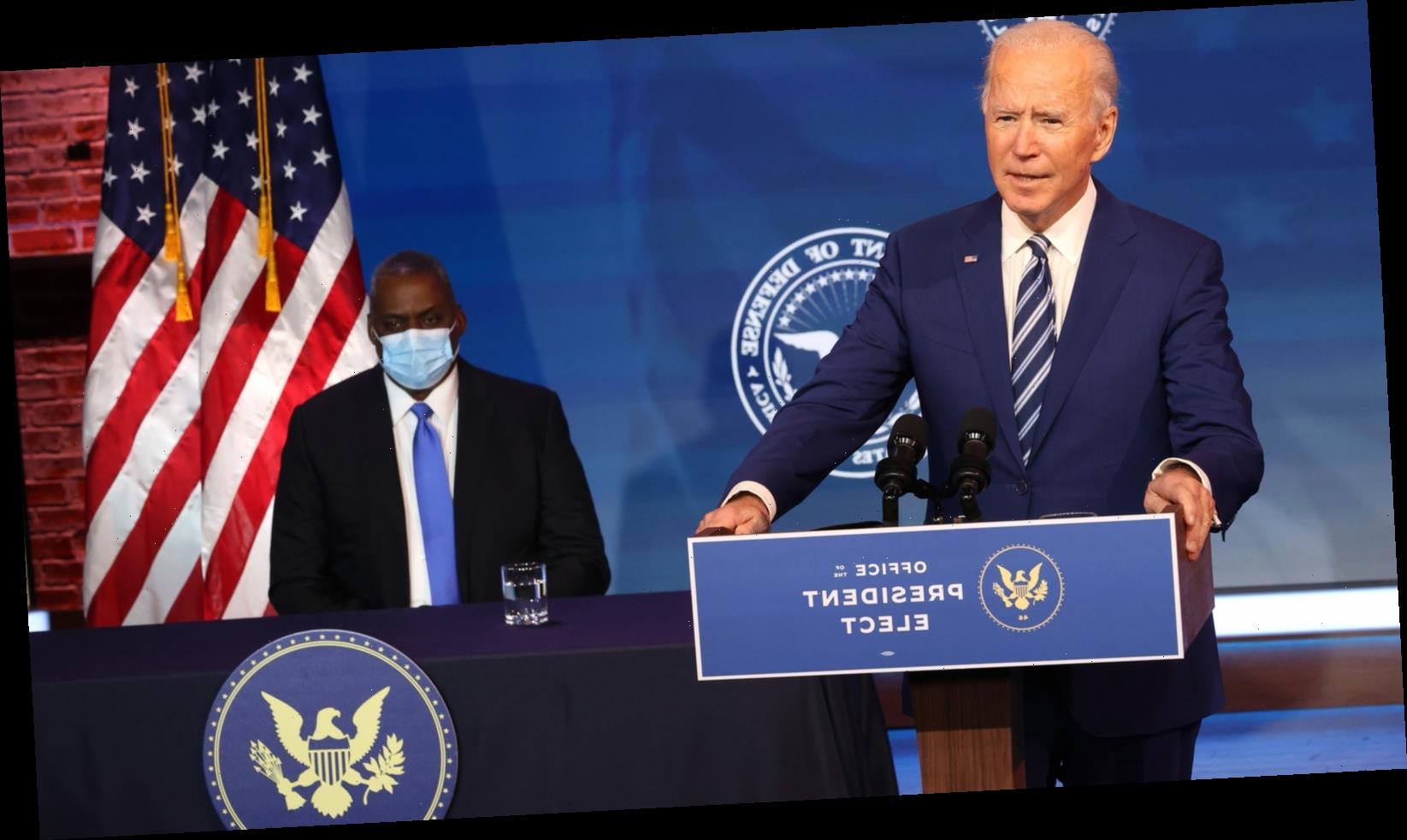 When President Joe Biden makes a speech, no matter the audience, he always ends his speeches by saying one phrase that obviously has a very special meaning to him: “God bless our troops.” While critics have pointed out that Biden himself never served in the military, USA Today reveals that he had a medical deferment on account of having suffered from asthma in his younger years. He actually put something far more precious than his own life on the line in service to his country: the life of his beloved son, Beau. Beau enlisted in the Delaware National Guard after the tragic events of 9/11, serving in Iraq and eventually rose to the rank of major.

While Beau was not killed in combat, surviving his stint to become Delaware’s attorney general, he did die at a heartbreakingly young age from brain cancer that may well have been linked to his military service. Biden has voiced his suspicions that the cancer may have been caused by the “burn pits” used by the military to dispose of trash, and an Augusta University study reported by Fox News seems to back up Biden’s claims. This, in essence, makes the Bidens a Gold Star family, as they have paid the highest price for a loved one’s military service.

Joe Biden has been a staunch military supporter throughout his career

While Biden came into office toward the tail end of the Vietnam War, he really came into his own as a foreign policy expert during the Cold War era. The Guardian notes his numerous visits to the then-Soviet Union before it rebranded as Russia, at which time he was involved in brokering high-level arms control treaties. During his tenure as VP, Biden played an even more hands-on role, serving as adviser-in-chief to the Commander-in-Chief (another non-veteran) on all matters military in nature.

USA Today also points out that Dr. Jill Biden, herself an Army stepmom, focused on military families during her tenure as Second Lady. Together with FLOTUS Michelle Obama, she worked to get the Joining Forces initiative off the ground. According to the White House archives, this campaign was intended to provide the families of deployed service members, as well as returning service members and veterans, with employment resources, educational programming and access to health and wellness services.

In 2012, Jill a teacher by trade, launched her own program called “Operation Educate the Educators” (via Association of Defense Communities) focused on helping to train her fellow teachers how to recognize the special needs of military kids. So even though Biden himself, just like every other president since the first George Bush (via Business Insider), hasn’t spent time in uniform, it still seems as if our armed forces are in good hands with their new CIC.