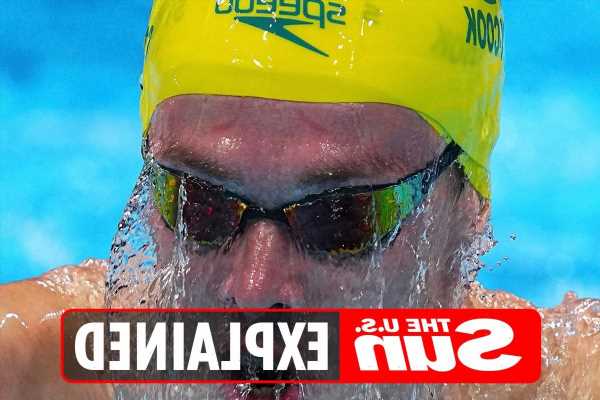 EAGLE-eyed Olympics viewers will have spotted that swimmers tend to wear two caps while competing.

The two-cap method isn't new, with many competitive swimmers including Michael Phelps using the trick over the years. 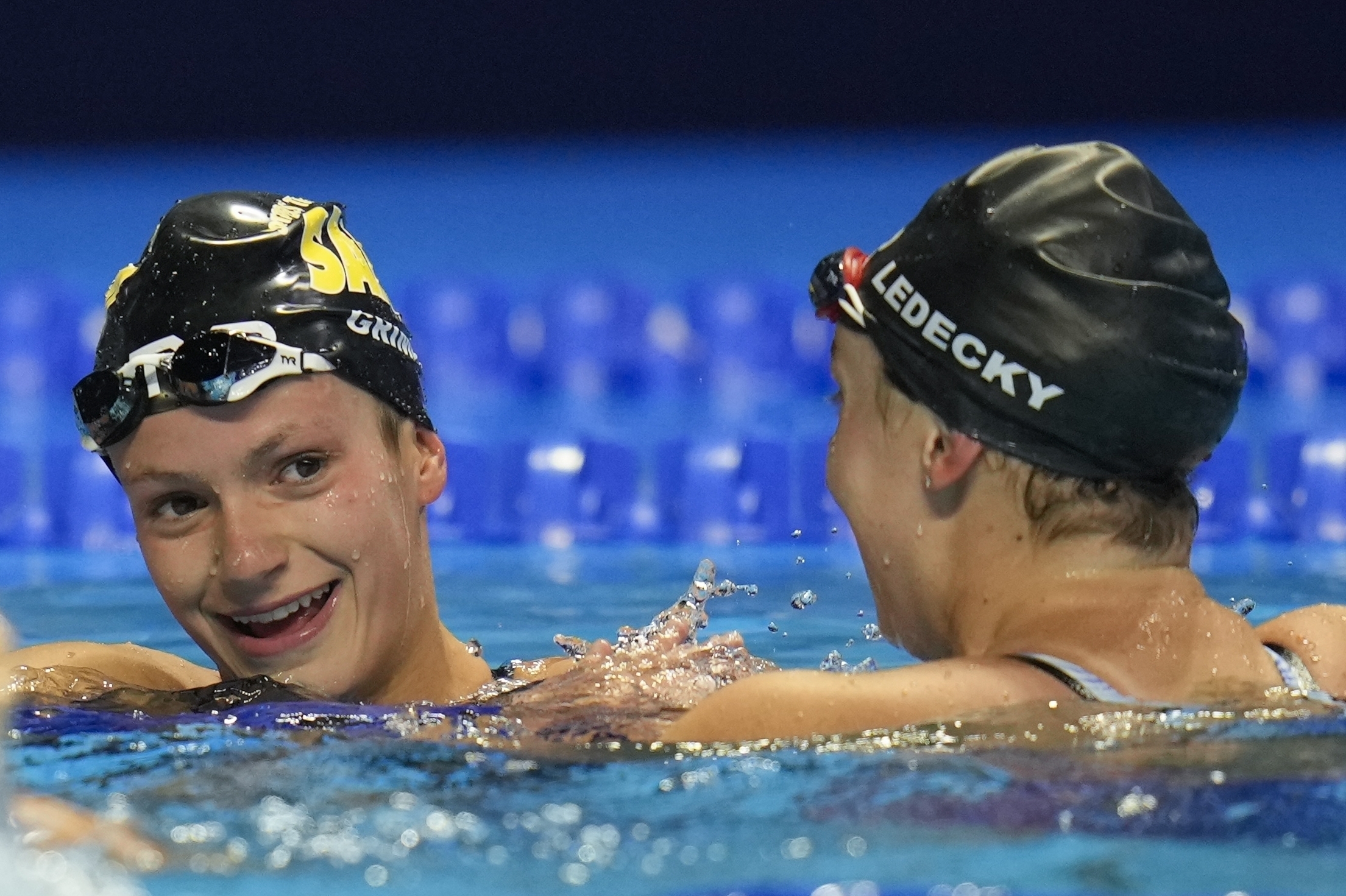 Why do swimmers wear two caps?

There are two main reasons swimmers opt to wear two caps instead of one.

The first being to simply help secure their goggles in place, as they tend to go over the first cap, and beneath the second.

This is supposed to help stabilize the goggle by covering up exposed staps – reducing drag in the water.

The two caps are also made of different materials to enhance performance, with the inner one made of latex, and the outer of silicone.

During the 2012 London Olympics, former women's assistant coach Dave Salo explained to Yahoo Sports: "The outer silicone cap better maintains the shape and does not wrinkle as much (as the inner latex cap), thereby causing less drag."

Despite wrinkling more, latex caps stick to heads better, whereas silicone ones slip off more easily, meaning both are worn for optimum outcome.

Why do swimmers splash water on themselves before the race?

Many swimmers will bend down and splash water on themselves from the pool ahead of the race, or take a water bottle and pour it over themselves.

Some do it to keep their suits better in place, making sure it is in close contact with their skin before the race.

Many swimmers also use it as a trick to get their bodies adapted to the water's temperature.

By splashing water from the pool onto themselves before the race, it means the initial dive into the pool will be less of a shock

Some swimmers even chose to slap themselves before racing, as it can help increase blood flow and warm their bodies up.