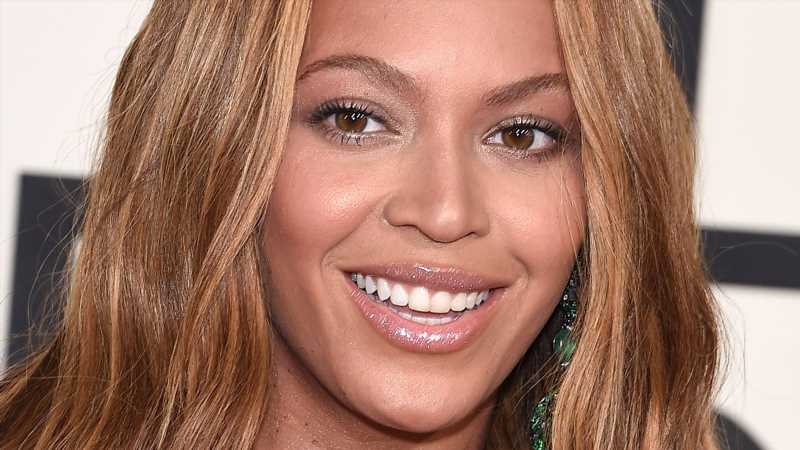 When it comes to referencing iconic girl groups that have influenced a generation, Destiny’s Child without a doubt deserves a mention. The “Say My Name” hitmakers have been nominated for an impressive nine Grammy Awards and have taken home two golden trophies. As of this writing, the powerhouse performers have achieved four No. 1 singles and a total of 10 top 10 hits on the Billboard Hot 100 chart. Since the group’s 1998 self-titled debut album, Destiny’s Child has topped the Billboard 200 chart twice. However, the group has not released a new album since the 2004 LP, “Destiny Fulfilled.” However, they have reunited numerous times for many high-profile events.

During Beyoncé Knowles’ epic 2013 Super Bowl halftime show, fellow members Michelle Williams and Kelly Rowland joined the “Formation” chart-topper to perform a medley of their hits and one of Knowles’ signature singles, “Single Ladies (Put A Ring On It).” After fans ecstatically reacted to seeing the trio reunited, the group gave fans more to be happy about during Queen Bey’s historic Coachella set in 2018.

All three members of Destiny’s Child have gone on to have successful solo careers, but have left fans wondering if they would ever make more material together. With a new update on the group’s social media account, many are assuming another reunion could be happening. Keep reading to find out more.

It seems a reunion is just what Destiny's Child fans want 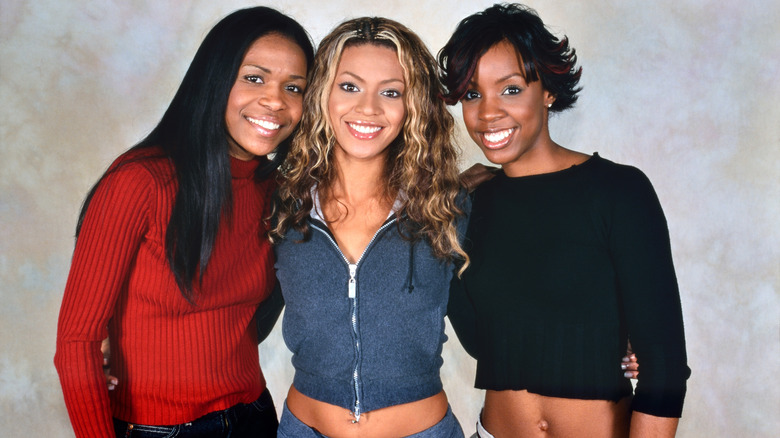 Destiny’s Child’s official Twitter account has been active since July 2012 and consists of heaps of nostalgic content. Even though nothing has been said by any of the three members — Beyoncé Knowles, Kelly Rowland, and Michelle Williams — fans were quick to notice that the account’s header photo has recently changed to a new image showcasing Destiny Child’s logo, which led followers to believe that new music or a live show could be on the way.

Unsurprisingly, fans took to social media to express their excitement. “If we getting an album i’m losing my sh*t,” one user tweeted. “Praying for a Destiny’s Child reunion,” another person shared. “DID SOMEBODY SAY DESTINY’S CHILD REUNION??” a third fan passionately remarked, seemingly screaming. “If destiny’s child does a reunion tour and I can’t get tickets I will lose my mind,” a fourth user wrote. We’re always up for anything Destiny’s Child-related, and now we will wait and see if anything new comes along from the group’s Twitter account.