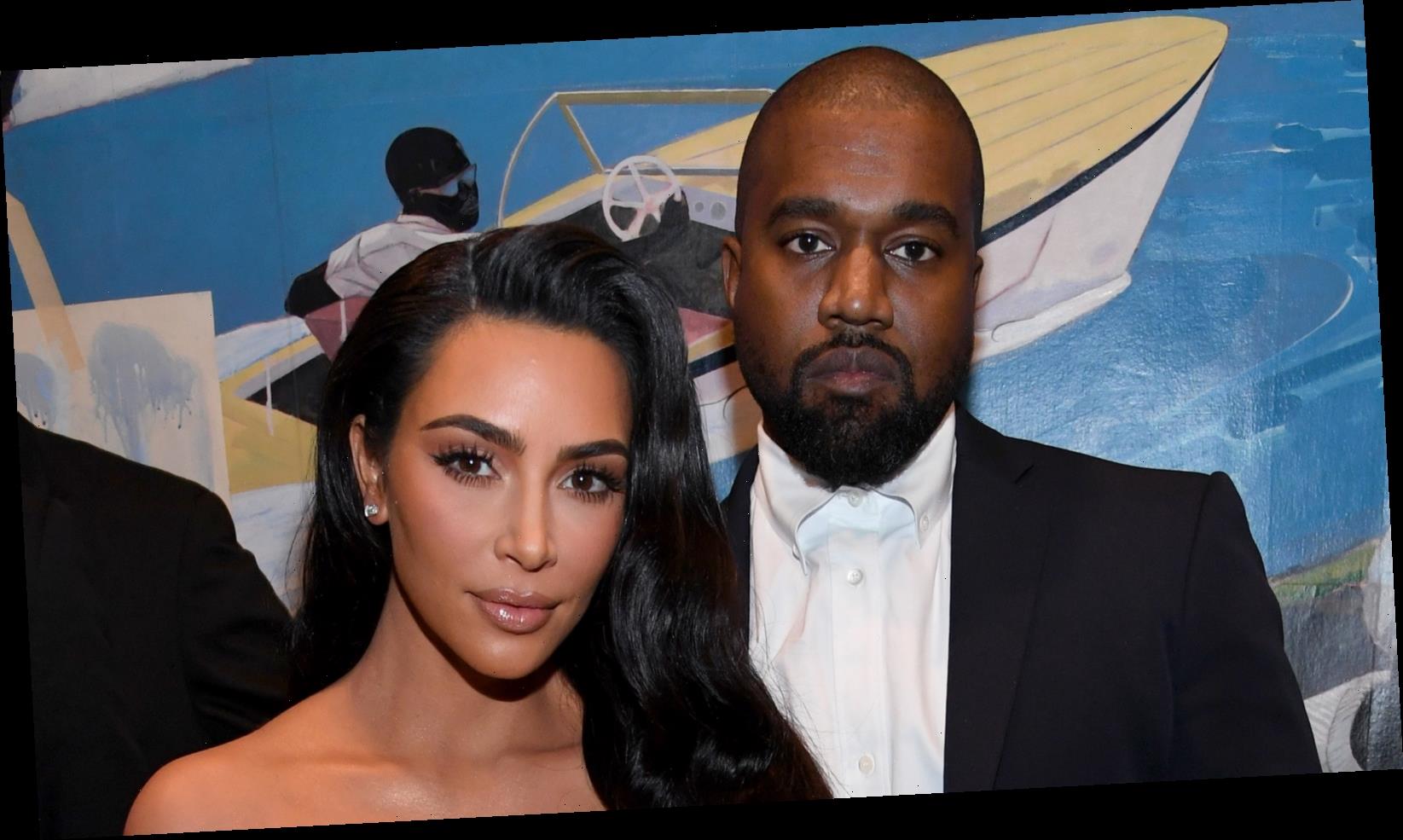 Rumors are seriously brewing about a possible divorce between Kim Kardashian and Kanye West. The split is supposedly so imminent that Kim’s friends are surprised she hasn’t filed for divorce yet. Not to mention, Kim has dropped hints that her relationship with Kanye is moving in the direction of a permanent separation. The biggest hint fans picked up on was that she seemingly wasn’t wearing her wedding ring in 2020 Christmas photos.

As the rumors escalate, divorce lawyer Christina Previte spoke with Nicki Swift about what’s at stake for Kim and Kanye. Ultimately, Previte stressed that Kim needs to act immediately in filing for divorce. Why? As we detail below, it has something to do with the fact that she’s living in Los Angeles with their four children while Kanye stays in Wyoming. The two have been “living separate lives” entirely, People reported.

Furthermore, when Kanye announced his presidential run in 2020, he shared a video to Twitter, mentioning that he was using his “official Wyoming driver’s license” to register to vote. Although that might seem like a tangential detail, as Previte explained to Nicki Swift, it might be quite significant in potential divorce proceedings between Kanye and Kim. Keep on reading to find out why.

Why Kim Kardashian should quickly file in California

This could also impact their finances in a major way. Previte outlined that “the marital estate is measured by the date of the marriage to the date a petition is filed.” As both of their assets accrue, the other could lay claims on them. But, Previte notes, “[a] prenuptial agreement, if there is one, could potentially alleviate this problem.” According to Forbes, it’s not known if the couple has a prenup, but it’s “likely.”

Interestingly, Kim’s major deal with Coty for a stake in KKW Beauty also has a major impact on a possible divorce. Here’s why.

Kim Kardashian announced on Jan. 5, 2021, that her KKW Beauty brand closed a $200 million deal with Coty for 20% of the company, according to ET Online. Divorce lawyer Christina Previte told Nicki Swift about the timing, “It doesn’t seem like a coincidence that a divorce complaint is hot on the heels of the Coty deal.” Previte added that the deal is helpful for Kim as it puts a value on the company, which would have happened anyway during divorce proceedings. However, this isn’t necessarily a done deal. Previte explained, “Kanye could always challenge the valuation if he believes it was undervalued.” She added that everything is contingent upon a prenuptial agreement, though.

In another interesting turn, Previte noted a different perspective about the Coty deal: “There is a possibility that Kim didn’t file a complaint over these past months precisely because she was working out a deal with Coty. If she filed a complaint, then that would mean there is some question about her ownership in the company since Kanye has a marital interest in it which would remain undetermined until the divorce proceedings have concluded.”

It’s worth pointing out here that Kim and Kanye have consistently kept their businesses separate. As Forbes noted, “their biggest assets are independently owned and operated businesses and the pair have had separate income streams since their 2014 nuptials.” With so much at stake, we’ll have to wait and see how it all plays out.