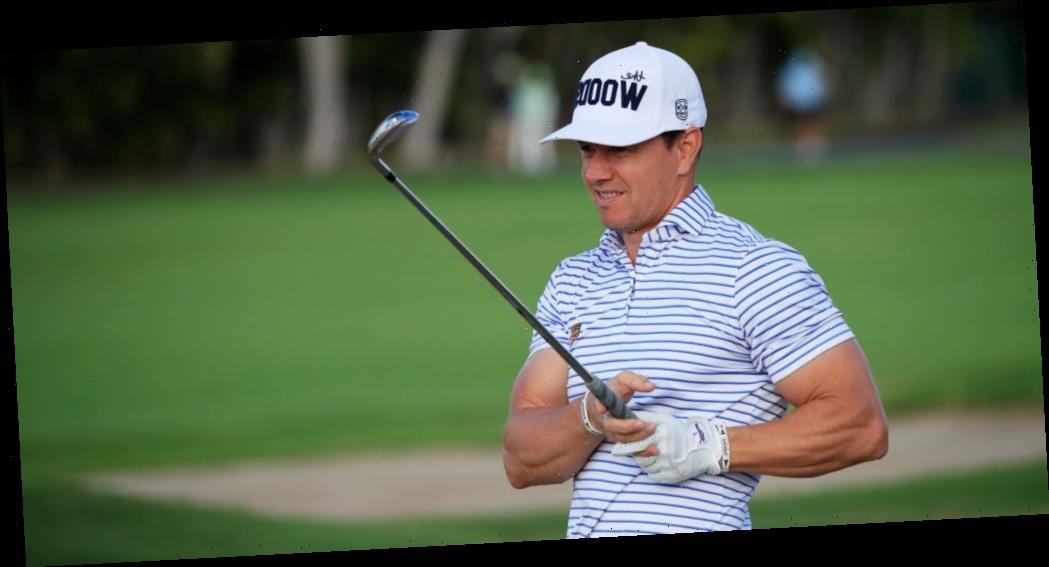 Of course Mark Wahlberg would turn golf into an endurance test. The man who (on occasion! he clarifies) rises at 2:30 AM, eats five meals throughout the day, works out multiple times, and then hits the hay at 7:30 PM, once told an interviewer that he’ll shoot a round of 18 in around an hour. Which, for anyone who plays golf, sounds absurd. Just absurd. But we’ve put Wahlberg in his own fitness category before, so why not give him his own golf routine?

How does he do it?

“I would tee off at 6 in the morning and run the golf course. We’d hit a drive and then just sprint to the ball and then the [caddies] would come with the carts. We’d grab a club, hit again and then sprint again.”

He’s not trying to get the game over with. Make no mistake: Wahlberg loves golf. He just doesn’t have a lot of time. In 2018, on the pro am circuit and paired with Tiger Woods, Wahlberg brought his personal chef along like a caddie, carrying coolers, so that the actor could get some of his eight meals in.

Wahlberg is a busy man, and now even an hour of golf seems like too big a time commitment.

In a recent video interview for Men’s Health, Wahlberg admitted he’s pulling back on his trips to the links. “I’ve given up golf. I realize that it’s just too much—between family and work [just] trying to squeeze golf in. It’s a very expensive sport and habit. But I’ll be back.”

He’ll likely be back when he can finish the course in under a half hour. What would that be? One rep?