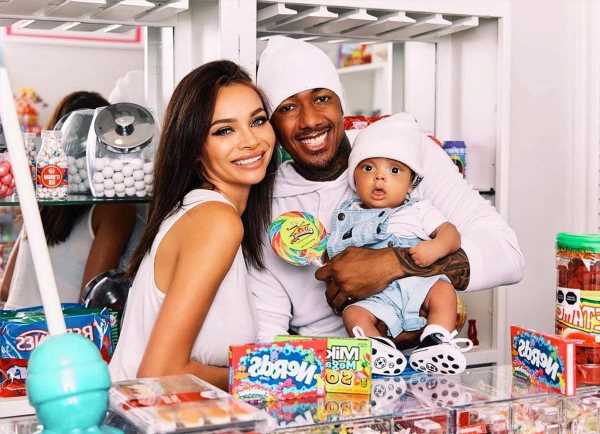 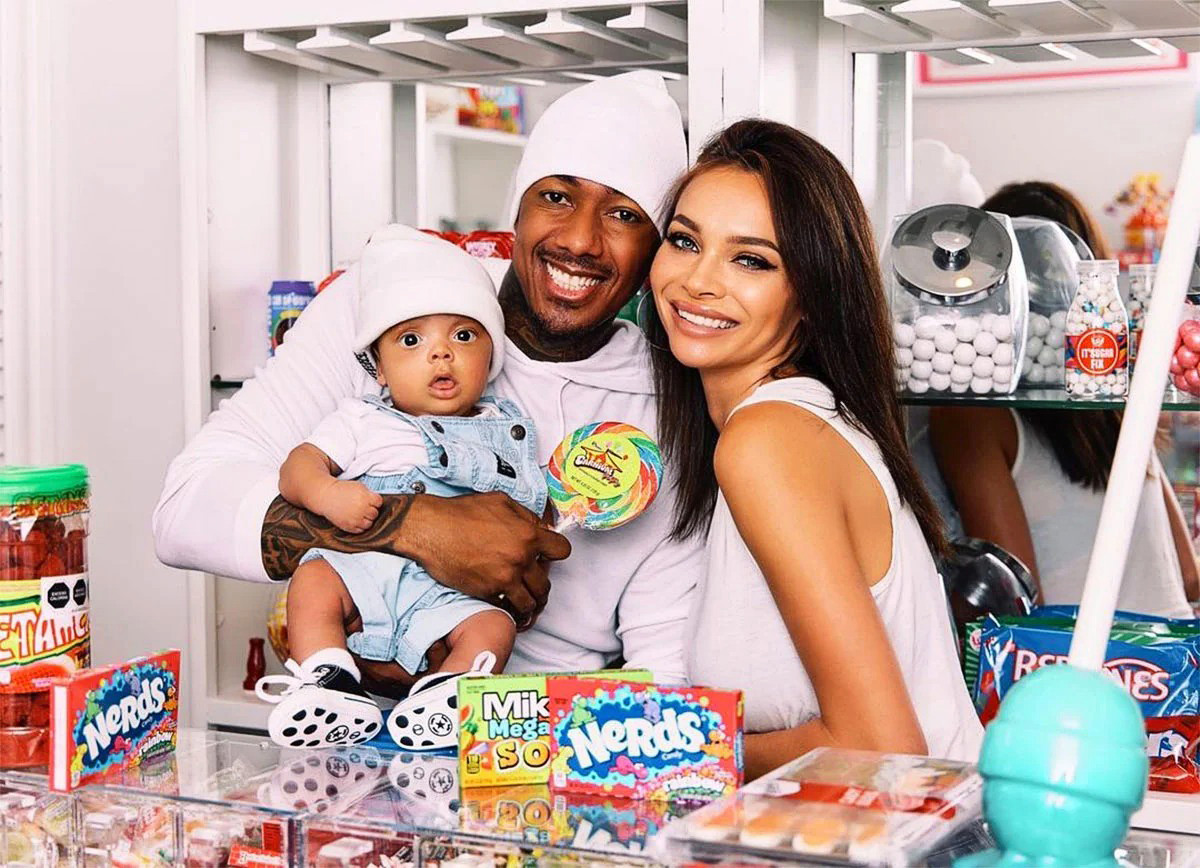 A difficult decision. Nick Cannon opened up about why he and Alyssa Scott didn’t want their late son, Zen, to undergo chemotherapy for a brain tumor.

“Seeing your son hooked up to all of those machines — and he had to go for a shunt two or three times, and that was heartbreaking every time — even in that short amount of time, I couldn’t imagine him having to go through chemo,” Cannon, 42, said during a Tuesday, December 13, episode of The Checkup With Dr. David Agus. Zen died from the brain tumor in December 2021. He was 5 months old.

The Masked Singer host shared that he and Scott, 29, opted for other courses of treatment instead, including the use of shunts to drain fluid from their son’s brain.

“That, to me, made logical sense. There was less pain on him and the procedure was quick. It was all about quality of life,” he explained.

After doctors informed the California native that chemo would “not really” extend Zen’s life or decrease his suffering, Cannon decided to focus on the factors he could control.

“From that point, they pretty much told me that best case scenario, your son could live to 3 or 4 years old. So, instantly when I heard that, I thought quality of life. I wanted him to have the best experience he could have,” he told Dr. David Agus on the Paramount+ series.

The “Gigolo” musician knows firsthand the effects that chemotherapy can have on a person, having undergone it himself as a treatment for lupus.

“I knew how as a full-grown man, that process … my hair was falling out,” Cannon recalled. “I wouldn’t even call it pain; it just sucked everything out of you. I couldn’t imagine that on a newborn and what that would do.”

The All That alum and Scott are currently expecting their second child together, due later this month. On the anniversary of Zen’s death on December 5, Cannon shared a moving statement.

“I can’t believe it’s been a year already since the toughest day of my life occurred. Such a painful anniversary. Losing a child has to be the heaviest, most dark and depressive experience that I will never get over,” he captioned an Instagram photo of him holding his baby son. “A mixture of guilt, pain and sorrow is what I suppress daily. I am far from perfect and often fall short and make decisions in my life that many question, but anyone who knows me knows my heart. I love hard, I love big and I love with my entire heart and soul and I just wish my little man could’ve felt more of that love while he was here on Earth.”