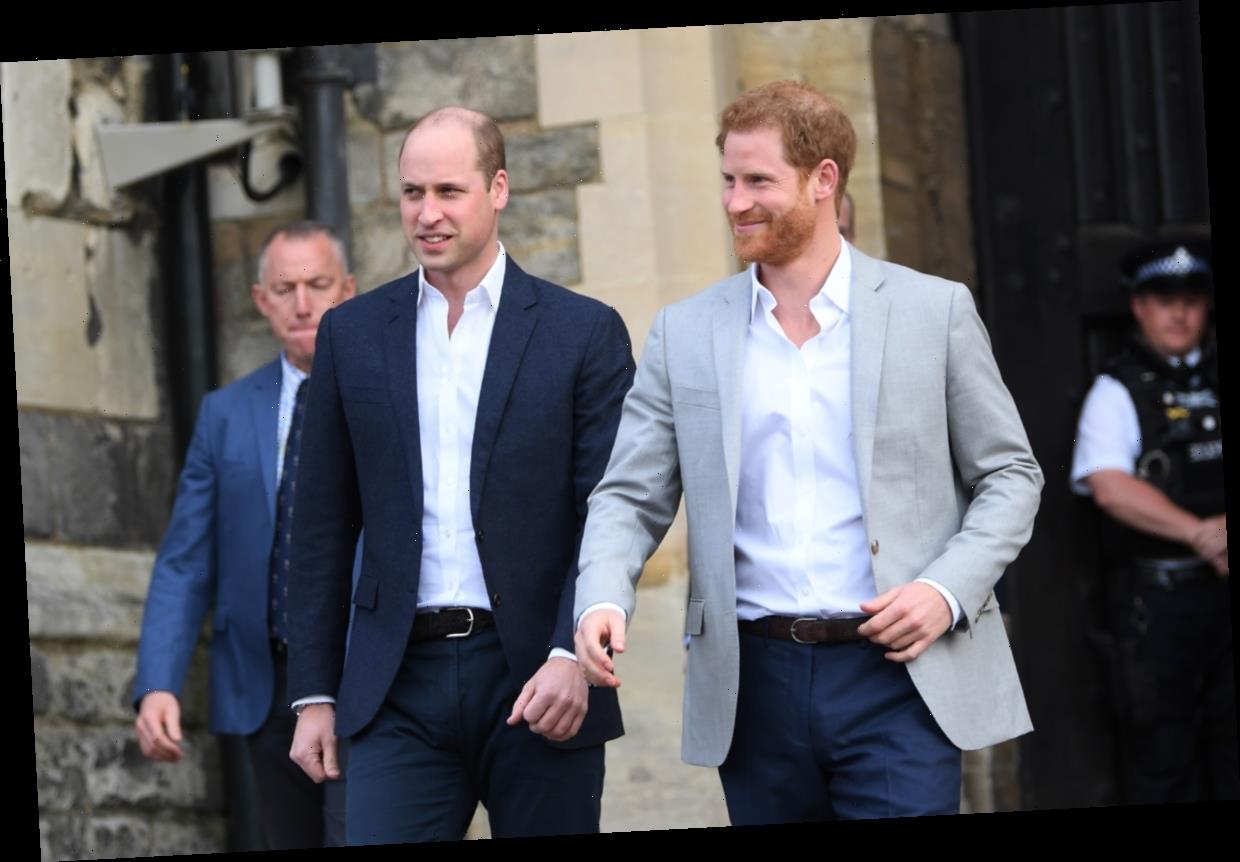 Prince William and Prince Harry were extremely close when they were younger. But after they married their wives, Kate, Duchess of Cambridge and Meghan, Duchess of Sussex, the two brothers drifted apart. Throughout their 20s, William and Harry carried out official royal engagements and tours together and worked on different charity projects. At private royal events, they were often by each other’s side. They even rented a cottage together for a brief moment in 2009. But according to Prince William, he hated living with his little brother. 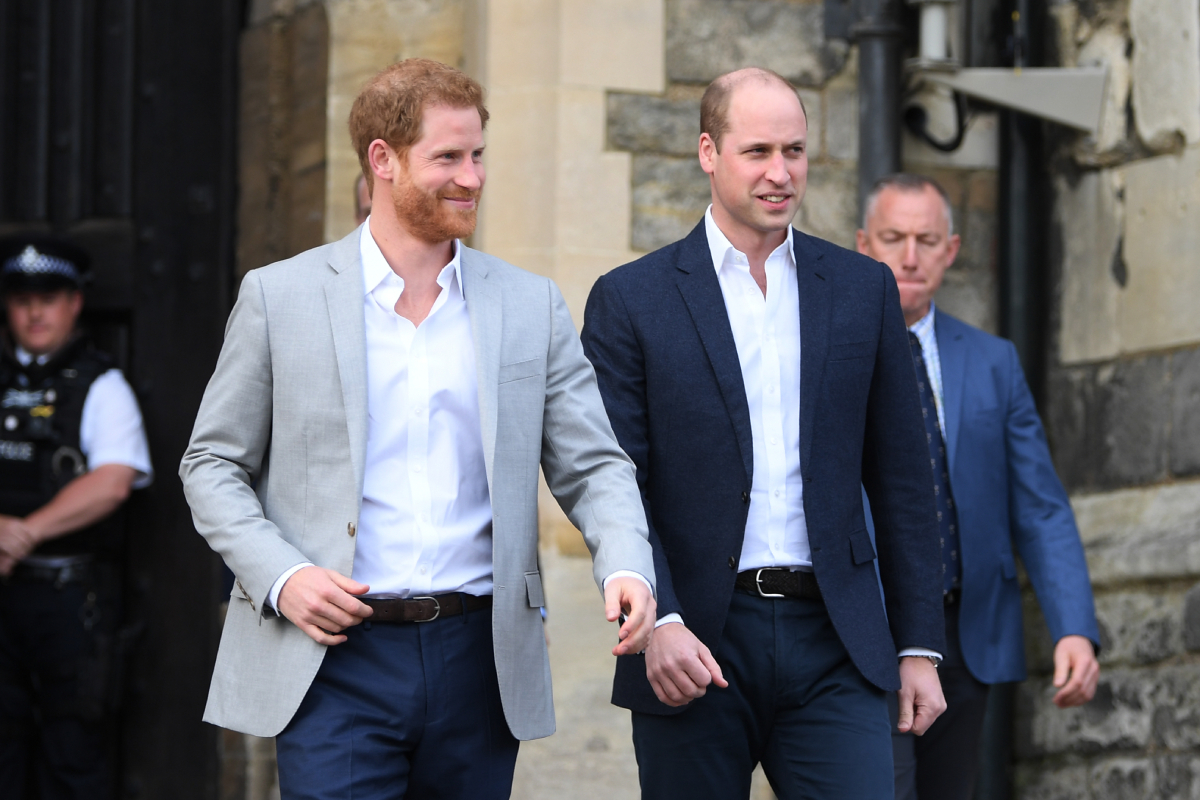 Now that Harry has stepped down as a senior royal and moved to California, he’s missing out on events that are very important to him. For this year’s Remembrance Day, William officially marked the military milestone without his brother. According to Express, Prince William spoke to deployed members of the UK armed forces and their families.

“We are still thinking about all of you guys, where you are and the important job you are all doing. And everyone is very grateful,” William said. “And I hope we can also remind people of just how committed and determined and how brilliant all the people we have in the forces are.”

Prince Harry — who served in the military for 10 years and served two tours in Afghanistan — marked the occasion in an unofficial capacity at the National Cemetery in Los Angeles. His wife Meghan was by his side as they laid flowers from their garden on various graves of commonwealth soldiers.

According to Page Six, British historian Robert Lacy says that the rift between William and Harry “gets more serious with every passing day.” In his new book Battle of Brothers: William and Harry – The Inside Story of a Family in Tumult, Lacy writes that the two brothers are the “legacy” of their parents’ heartache.

“The chickens have come home to roost,” Lacy writes. “We thought the disorder, chaos, and tragedy of the ’80s and ’90s involving their parents were over. Now [it’s all] come back to life in the shape of these two boys. They are the legacy of all that heartache.”

Lacy — who is a consultant on Netflix’s The Crown — is referring to the “fairytale” wedding of William and Harry’s parents, Prince Charles and Princess Diana, that ended in tragedy. The historian explains that each brother has drawn different conclusions about what went wrong.

“They both talk about the importance of mental health and acknowledge they are psychologically fragile. But they coped with it in different ways,” he said.

Lacy says that William took the lesson of “duty” to the crown and his country. But Harry took the opposite lesson, that he was the victim of an “arranged marriage.”

“His attitude was, ‘Well, I’m not going to make the same mistake as my parents. ‘I’m marrying for love,’” Lacey explained. “And he’s been so happy and proud to proclaim he loved Meghan virtually from the moment he met her in 2016. That impulse has guided him.”

It’s no secret that William and Harry have chosen very different paths during adulthood. But back in 2009, the brothers were so close that they actually rented a cottage together. At the time, William was 27 and Harry was 24, and they were training for their helicopter licenses at the Defence Helicopter Flying School near RAF Shropshire.

When they were living together, William said in an interview that he did the cooking and Harry did the “washing up.”

“But then he leaves most of it in the sink and then I come back in the morning and I have to wash it up,” William noted. “I do a fair bit of tidying up after him. He snores a lot too. He keeps me up all night.”

According to The Mirror, Lacey writes in his book that William said his comments “jokingly, or half-jokingly.” He noted that Harry pointed out that William’s comments made it sound like they shared a bed.

“We’re brothers, not lovers!” Harry said, adding that it was the “first time, last time” they would live together.

In March 2021, the royal family will “review” Harry and Meghan’s exit from the royal family. The expectation is that Queen Elizabeth will want her grandson and his wife to come home. But Lacey doesn’t think that’s going to happen.

“It’s looking less and less likely for a reconciliation,” he said. “I don’t see a way back in for Harry, not into the working royal family.”