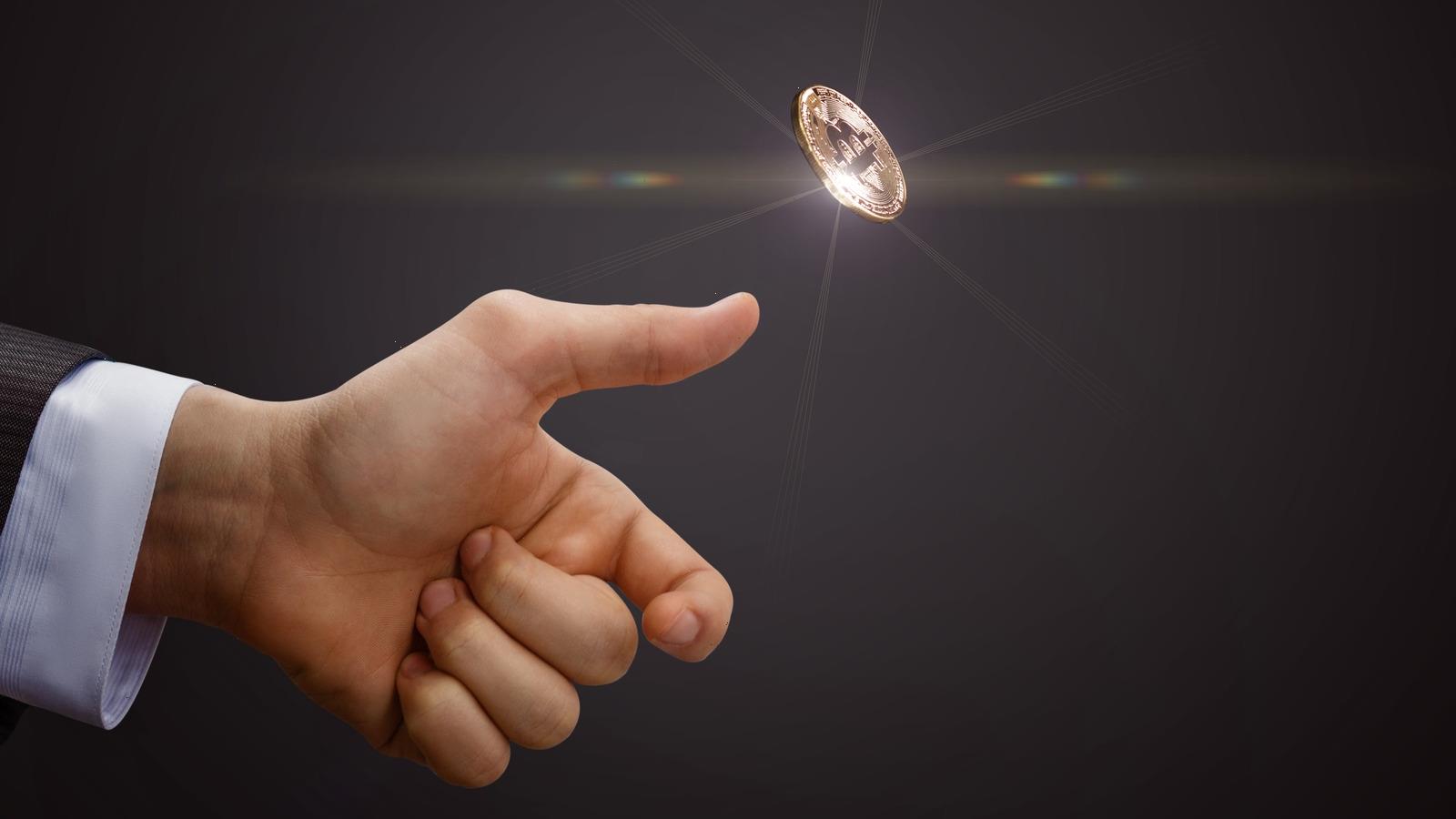 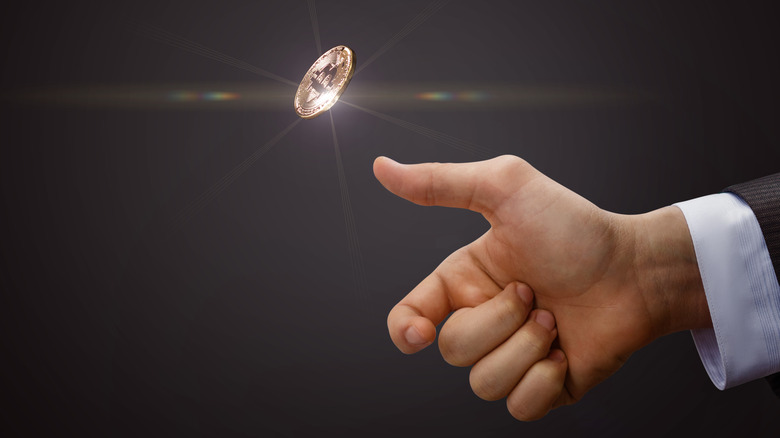 Twitter has taken a break from buzzing about Andrew Cuomo (or what Alex Baldwin has to say about Andrew Cuomo) — and from snarking about how JLO unfollowed A-ROD,  and from wondering what The Duchess of Sussex’s brother, Thomas Markle Jr., could possibly reveal when “Big Brother VIP” goes live. As incredible as it sounds, the social media platform is currently occupied thinking about something else — the flip of a coin.

This conundrum comes to you thanks to Twitter handle MrBeast, aka Jimmy Donaldson (via Dexerto). Donaldson (should you need an introduction) makes mega-viral YouTube videos of himself spending 50 hours buried alive in a coffin, getting hunted by a bounty hunter, and eating the world’s largest slice of pizza. Donaldson as MrBeast also has a thing for giving away money … a lot of it. For example, would you sit in a tub of snakes for $10,000 (via YouTube)? Or — would you quit your job for $100,000 (via YouTube)?  You get the idea. 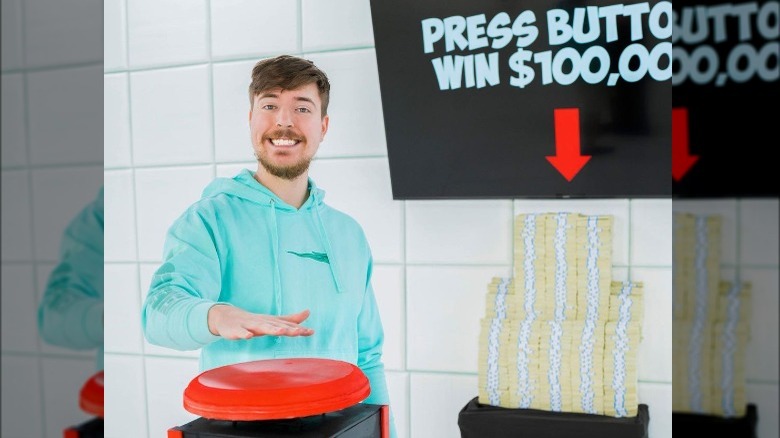 When MrBeast asks his Twitter followers, “Would you rather have $10,000 guaranteed or a coin flip chance of $100,000?” (via Twitter), you’ll forgive them if they think it’s more than just a philosophical question. At the time of this writing, and after going live less than two hours ago, the Tweet has racked up over 85,000 likes and over 31,000 comments.

Answers, as you can imagine are mixed. Among the Twitter participants is one who wants to know, “How many times can I flip? (via Twitter). It’s an undeniably solid question when faced with the real-life possibility that Jimmy Donaldson might actually present you, them, or anyone with the proposition. Words not out yet on whether MrBeast’s hypothetical will become his next YouTube video. One thing is certain — Donaldson has the art of stunt philanthropy well and truly mastered.

“Once you know how to make a video go viral, it’s just about how to get as many out as possible,” the 23-year-old told Bloomberg last year. “You can practically make unlimited money.”