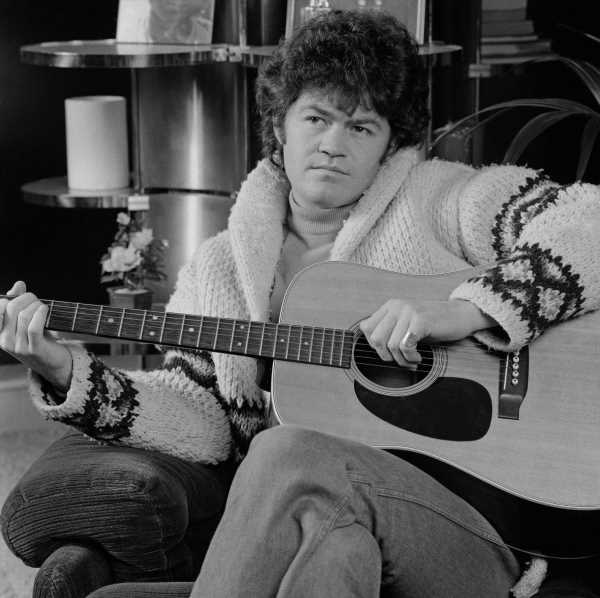 “An Old Fashioned Love Song” is one of Three Dog Night’s most famous songs. Both Micky Dolenz of The Monkees and The Carpenters lost the chance to record the song. Listeners in the United States and the United Kingdom had different reactions to the song.

Paul Williams is a professional songwriter who wrote hits such as Barbra Streisand‘s “Evergreen (Love Theme from A Star Is Born)” and The Muppets‘ “Rainbow Connection.” During an interview with Music Radar, Williams revealed why he wrote “An Old Fashioned Love Song” after writing another song. Williams said the song may have been The Carpenters’ “Rainy Days and Mondays.”

“I don’t know if it was ‘Rainy Days and Mondays’ or what, but I walked into this girl’s apartment and said, ‘Well, the kid did it again with another old fashioned love song,’” Williams recalled. “And the girl went, ‘That’s cool, let’s go.’ I went, ‘Wait a minute … ‘ I went over and I sat down at her piano, and it’s the fastest that any song has ever come out of me. It was, like, a 20-minute period to write it.”