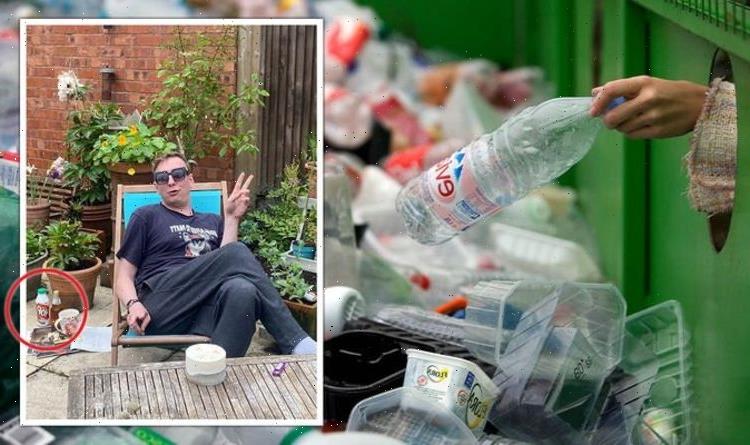 Joe Lycett reveals why he walked off Steph’s Packed Lunch

Comedian Joe Lycett has explained the reason behind his walk-out on Steph McGovern’s show Steph’s Packed Lunch on Thursday. The comedian left viewers confused after he abruptly left the studio after a comment made by the host during which she called out a white plastic bottle in a photo of his garden. But why does he claim white PET plastic is worse than clear plastic?

Anyone watching Steph’s Packed Lunch on Channel 4 on Thursday was left bewildered after an awkward moment with Mr Lycett.

The comedian appeared on the show to discuss how he has given up using any coloured PET plastic bottles due to their effect on the environment.

However, later on in the show, the host pointed out a white plastic milkshake bottle in Mr Lycett’s garden and asked him about it.

Responding to her comment, Mr Lycett said: “I didn’t realise I was on Newsnight.”

After which, he took off his microphone and left the set. 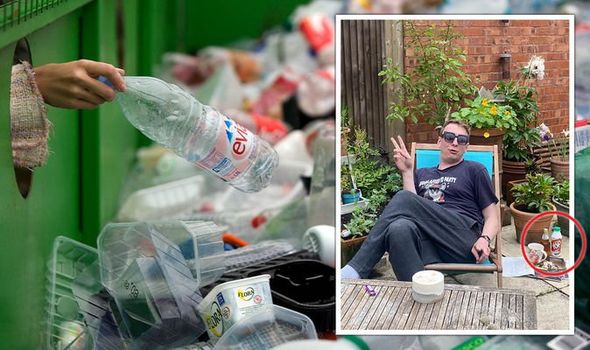 In a statement posted on Twitter, Mr Lycett said: “Some of you might’ve seen or read that I had a ‘tantrum’ on Steph’s Packed Lunch yesterday and ‘stormed off’ the show.

“This is absolutely true. What you might not know is: I planned the whole thing.

“Clear PET plastic bottles are widely recycled and contribute to the circular economy. 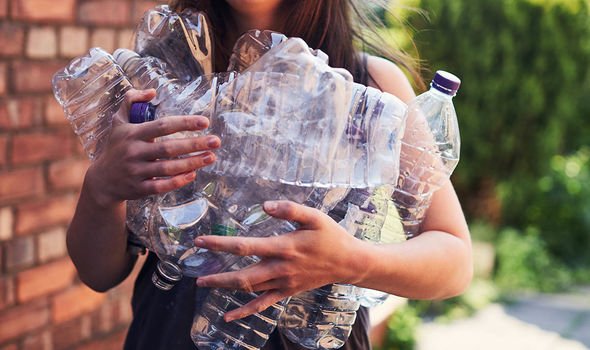 Mr Lycett’s statement continued: “I explained this on Thursday’s show, but later a picture with a bottle (made with white PET plastic) appeared on screen.

“Steph pointed out my apparent hypocrisy and I KICKED OFF (by ‘KICKED OFF’ I mean ‘took my mic off and left the studio’.) All of it was planned, all of it rehearsed.

“Today I seeded pictures of me drinking from one of these bottles which Greg James agreed to retweet. The tabloids loved it – Mummy’s all over the press!

“The bottle in question? Yop. I risked my reputation as a jolly affable and very-much-available chat show guest to say this as loud as I can: Yop, it’s time to stop using PET plastic.”