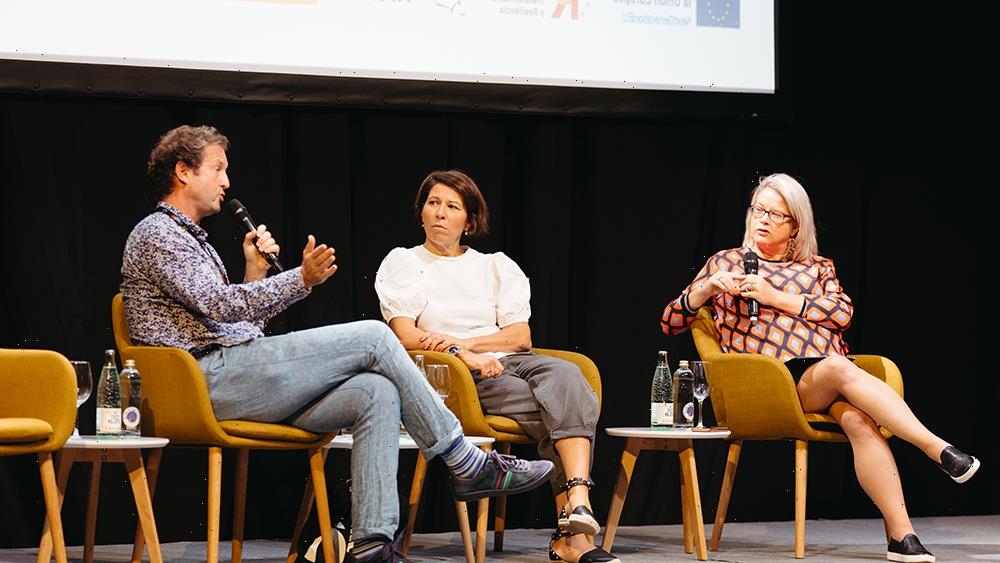 Speaking on the issue of navigating finance in 2022 and beyond at San Sebastian’s two-day Creative Investors Conference, Wild Bunch exec Cecile Gaget and 30West’s Trevor Groth took stock of the challenges ahead in a post-pandemic world.

Groth observed that film production budgets have been rising as streaming platforms have been paying relatively good wages, making it harder for independents to stay competitive. Gaget agreed: “It’s getting more expensive to hire writers and crew, and the pandemic certainly didn’t help.”

Groth acknowledged that selling to streamers can be a challenge. When 30West was negotiating on the sale of their phenomenal hit “Tiger King” to Netflix, they fought hard to hang on to its IP, but to no avail. “We leveraged this to get a higher sale price but we didn’t realize it was going to be such a big hit, so we lost out from not having a backend,” Groth said. However, “Tiger King” gave them the momentum to enter the documentary space.

Both Groth and Gaget agreed that they were rooting for the theatrical business to fully recover worldwide. Gaget noted that while mature audiences were coming back, luring back the 25-49 demo was more difficult. “We need to light the fires to motivate people to return to the cinema,” Groth concurred. “We have to be creative, make the films more experiential to bring them back,” said Gaget.

The streaming platforms led by Netflix pose an existential threat, Groth observed. “When they base their creative choices on data, it only leads to mediocrity, a lack of innovation and risk-taking,” he said.

“We’re not going to see the same players in five years’ time,” Gaget predicted, adding that consolidation among some companies is inevitable. “Consolidation is happening but there will be opportunities for new companies to emerge,” Groth concluded while Gaget observed that production costs may be rising but distribution and marketing costs could go down.