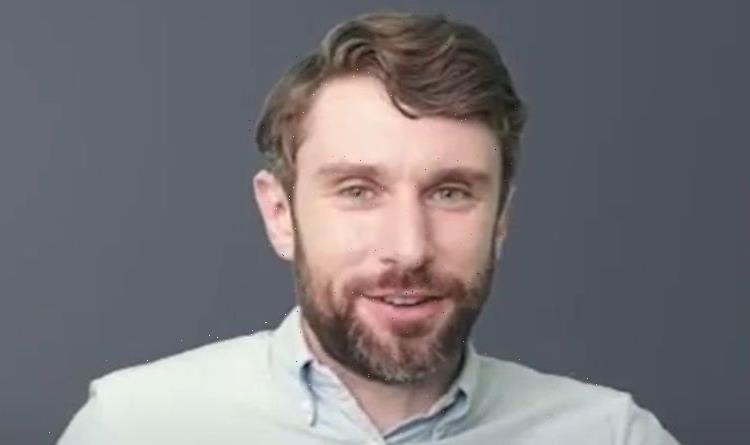 Scotland 'will be left with ageing population' says Carlaw

The claim was made by Andrew Steele, author of ‘Ageless: The new science of getting older without getting old’. Speaking to Express.co.uk he said scientists “at proper institutions all around the world” are studying “ways of slowing and reversing ageing”.

Ageing is a general term for the deterioration of the human body over time, which is associated with a wide range of medical issues.

Mr Steele expressed hope in the future this will be combatted with senolytic drugs, which kill senescent aged cells, along with gene therapy.

Tests of senolytic drugs on mice made them “basically biologically younger” and even reversed “the cosmetic signs of ageing”.

Trials are currently underway to see if the process works with humans. 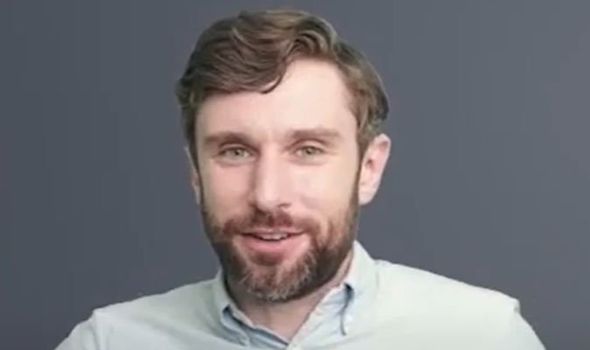 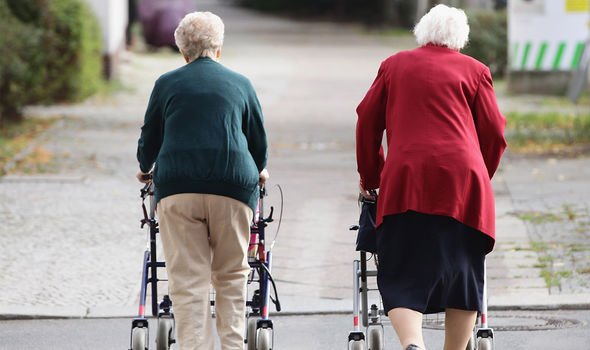 Mr Steele said: “My bet hedging, and yet exciting, claim is that a lot of this stuff is going to happen in time for most people alive today.

“There is some stuff that’s going to happen in the really near term.

“I’m really excited that if you’re in relatively good health today, some of this stuff is going to arrive in time for you and potentially quite a lot of it if your life can be extended by those first few treatments.”

Counter-ageing biology emerged as a serious field last century when scientists found strictly controlled diets could significantly increase the lifespan of some species. 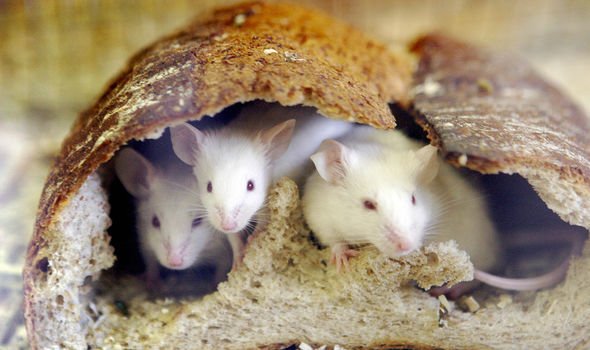 In the past few decades they have managed to extend the healthy lifespans of small animals, such as mice and worms, by making targeted changes to their genes.

Mr Steele explained: “It was only very very recently, in the 1990s or so, that scientists realised there are these single genes you can change.

“First they were looking at worms because they’ve a very simple organism to try it out in. But they later discovered it in insects and even in mice.

“You can change single genes and radically improve the healthy lifespan of an animal. 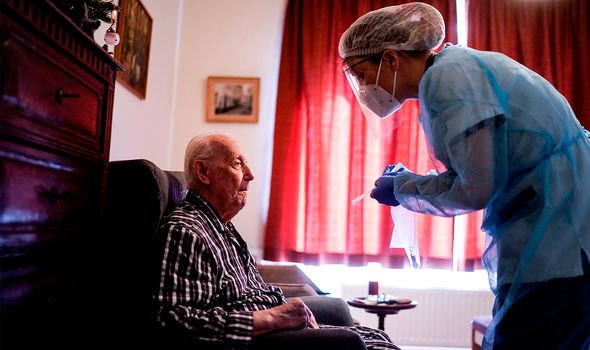 “Once you had that evidence that it wasn’t this irreducibly complicated thing with thousands of competing processes you really could go in there and alter a single gene in the lab.”

Some animals are capable of living for significantly longer than humans.

In 2016 scientists estimated the age of one female Greenland shark was around 400-years-old, making it the longest-living known vertebrate.

Mr Steele pointed out not all species age like humans do.

He commented: “We think Galapagos tortoises are negatively senescent, that means they have a risk of death that doesn’t change depending on how old they are.

“That’s really exciting because it shows us ageing isn’t a law of biology.

“My guess is ageing is far less universal than we think and if we were to go out and look at many, many more animals in the animal kingdom we’d probably uncover loads of negatively senescent species that we’ve just never bothered to do detailed demographic studies of before.”

Whilst quacks have peddled treatments for ageing for millenniums, Mr Steele argued we’re finally getting to the point where scientists can provide real answers. 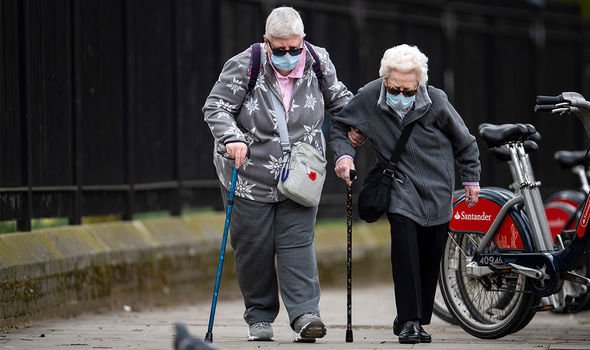 He asserted: “We’re on the cusp of huge huge decreases in the amount of suffering in the world. We’ve just got to push for it.

“I’d be astonished if I came back in the year 2400 and we haven’t made substantial inroads against ageing.

“I think we’re at the first point in history where we can seriously discuss this.”
Source: Read Full Article