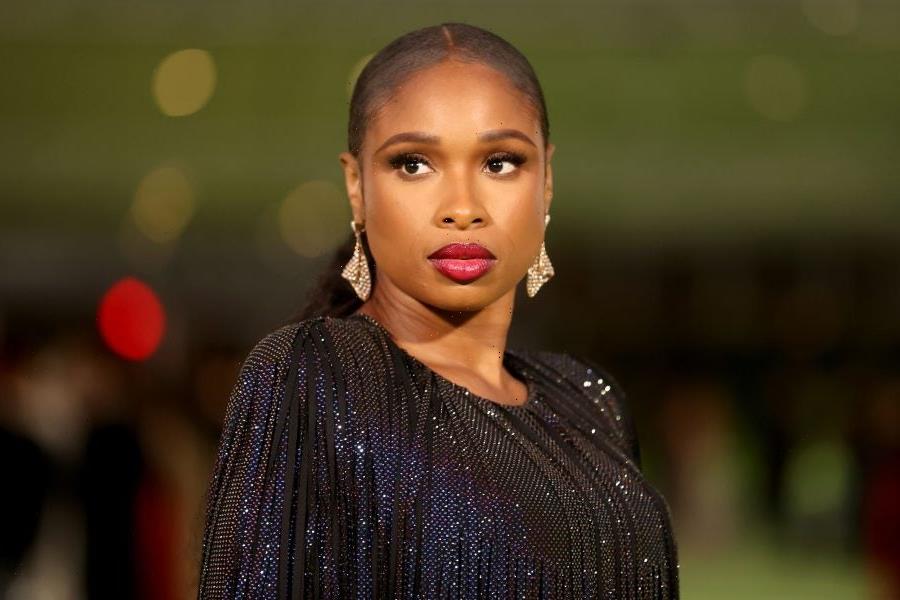 SAG is the union television and film actors join to secure work and workplace protections. Their annual awards show allows designated committees of members to vote for one another’s talents.

The nominees were revealed by Dawson and Hudgens on Instagram Live following a short statement from the union’s recently elected president Fran Drescher (The Nanny). Dawson and Hudgens announced nominees in thirteen categories pausing in between the names to show appreciation for the work of the actors.

While the Omicron variant has the upended awards season for the third consecutive year the SAG awards are expected to take place in person as planned. The ceremony is scheduled for February 27 at 8 p.m. ET/5 p.m. PT. It will be held at the Barker Hangar, a massive event space converted from an actual hangar at the Santa Monica Airport, an ideal venue for social distancing.

TNT and TBS will simultaneously air the ceremony to their audiences.

See what Black actors earned nods from their peers below.