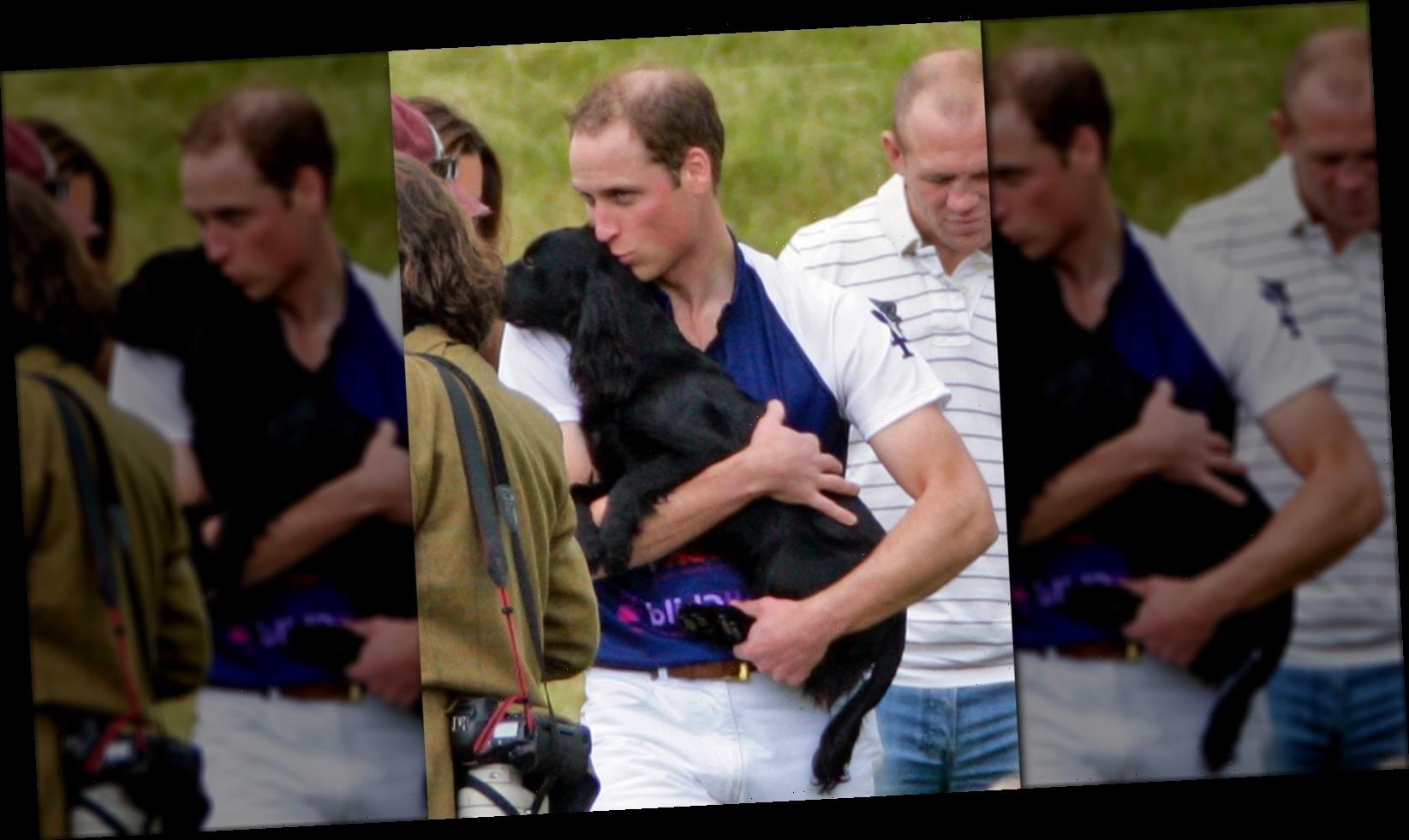 It seems like just yesterday royal watchers were cooing over Prince William and Kate Middleton’s first addition to their family: Lupo the dog. Before the royal babies came the royal dog, an English cocker spaniel gifted to the couple by Kate’s brother after their wedding in 2012, according to Hello. Lupo featured prominently in family photos prior to Prince George’s arrival, joining the couple at polo matches, and continued to charm fans over the years (via Today). Who can forget the sweet photo of a 3-year-old George sharing his ice cream cone with Lupo?

But today, the Kensington Royal Instagram account shared the tragic news that Lupo has died. “Very sadly last weekend our dear dog, Lupo, passed away. He has been at the heart of our family for the past nine years and we will miss him so much,” the post signed by William and Kate said, next to a very regal photo of Lupo on the beach.

Lupo was loved by the whole family

Kate Middleton’s brother, James, also took to Instagram to share the news of Lupo’s passing with a touching tribute and a remembrance of his own dog, Tilly.

“It is with great sadness that Lupo, the beloved dog of my sister Catherine and her family has passed away. Lupo was the son of Ella, brother to Zulu, Inka & Luna. He was 9 years old. Nothing can ever prepare you for the loss of a dog. For those who have never had a dog, it might be hard to understand the loss. However for those who have loved a dog know the truth: a dog is not just a pet; it is a member of the family, a best friend, a loyal companion, a teacher and a therapist,” he wrote.

Middleton continued, empathizing with those that have lost their beloved furry family members, saying, “Many people over the years have reached out to me about the pain of loosing a dog and for most, the loss of a dog is, in almost every way comparable to the loss of a Human loved one. The pain I felt from loosing my first dog Tilly back in 2017 still hurts and on hearing the news about Lupo brought a wave of emotions flooding back. There isn’t much of a rule book on how to grieve for a dog, but I’ve said a prayer, lit a candle and taken Ella (Mum) for a long walk to spend time remembering Lupo.” He concluded with a sweet sign-off, writing, “Rest in peace Lupo. Tilly & Mini will be waiting for you. You will always be remembered and your legacy will live on forever. Good Boy.”

Lupo will forever be memorialized in a series of children’s books, The Adventures of a Royal Dog, by Aby King.