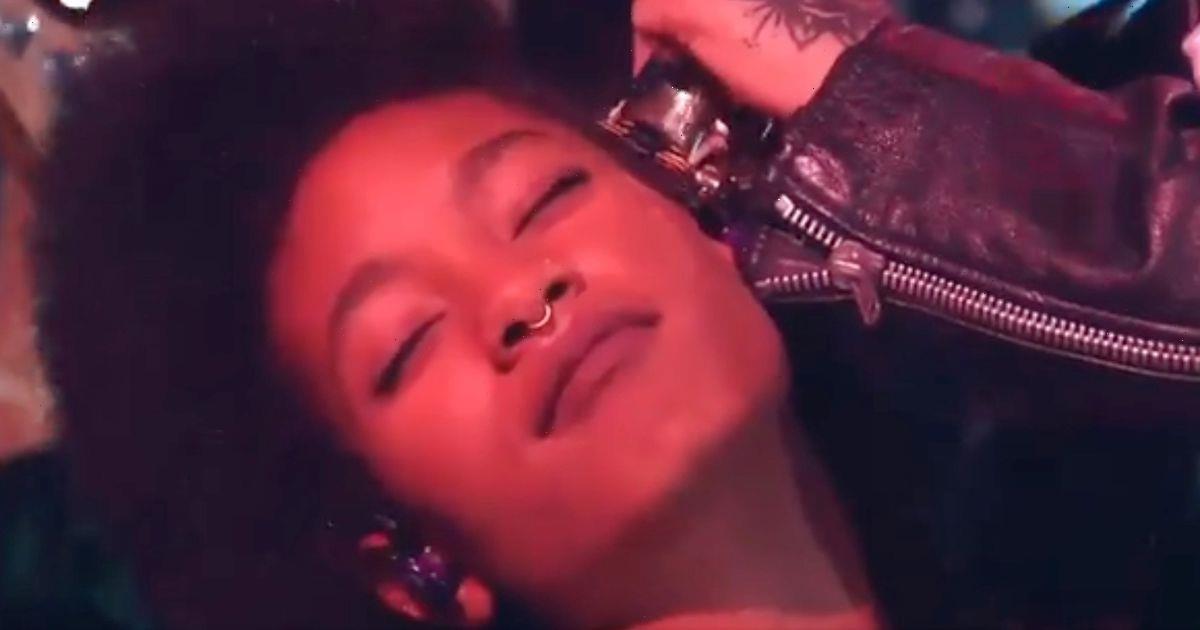 Willow Smith has shaved her head live on stage while performing a rock version of her breakout song Whip My Hair.

The 20-year-old daughter of Will Smith and Jada Pinkett Smith, sat through the entire hair-shaving without missing a single beat of her debut song.

The star had taken to the stage for a special gig to celebrate the release of her latest album, Lately I Feel Everything.

While singing her heart out and shredding on a guitar she took a moment out from the song to sit on a stool while another person appeared behind her armed with clippers.

Willow carried on playing on her guitar as she received the unconventional haircut before continuing on with the gig.

Fans took to social media to express their shock and admiration for the performance.

“This b***h is so metal like a whole guitar solo while shaving her head slipknot could NEVER,” another replied.

“No one on the planet can compare to this level of f*****g sickness,” a fourth added.

It comes after Willow’s mum Jada revealed she had also shaved her head bald earlier this week and confessed that her daughter was the brains behind the new look.

Taking to Instagram she shared a photo showing off the new look, captioning the post: “Willow made me do it because it was time to let go BUT … my 50’s are bout to be Divinely lit with this shed.”

Willow was the first to unveil her mom's new 'do, posting the same photo with the caption, “a gift is pure when it is given from the heart to the right person at the right time and at the right place, and when we expect nothing in return”.

Get the latest updates on all the things Hollywood, TV and showbiz by signing up to the Daily Star showbiz newsletter.