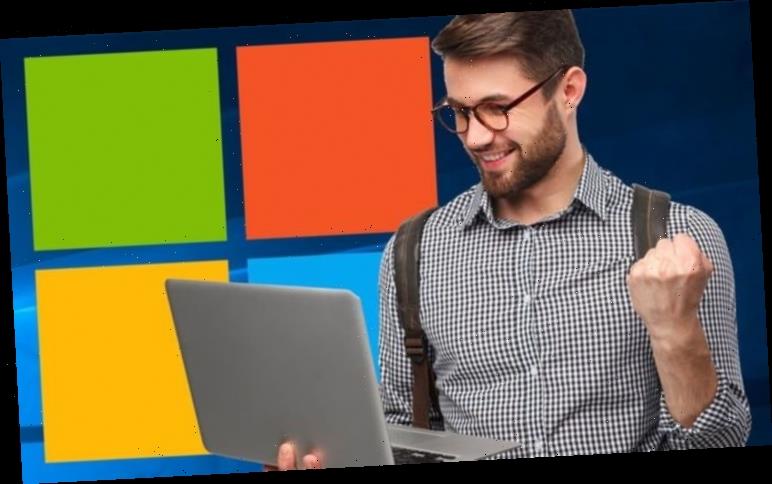 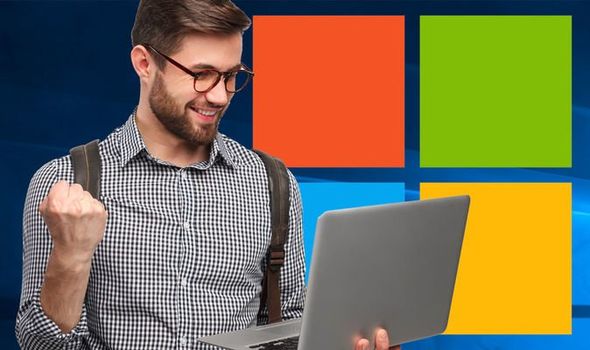 Microsoft officially wrapped up its free Windows 10 upgrade promotion back in 2016, however over four years later it is still reportedly available to some PC users. According to a post by Windows Latest, the Windows 10 free upgrade offer can still be claimed if you’re running a valid version of Windows 7. The offer can allegedly be claimed for anyone using an activated version of Windows 7 Pro, Home or Ultimate.

If you’re using a valid version of Windows 7, then here are the steps you need to follow to claim a free upgrade…

• Make sure you’re using a genuine version of Windows 7

• You will then have to download the Media Creation Tool

• Open this tool and then select ‘upgrade this PC now’

• You will also have to agree to terms and conditions

• Make sure you choose the upgrade option to keep your files and information, do not choose fresh install

Besides working for Windows 7, the Windows 10 free upgrade offer is reportedly still open to Windows 8.1 users as well.

However, towards the end of last year a Reddit user claiming to be a Microsoft employee said the cutoff date for this offer was just “marketing fluff”.

The Redditor wrote online: “I work at Microsoft and have been since before the Windows 10 launch. 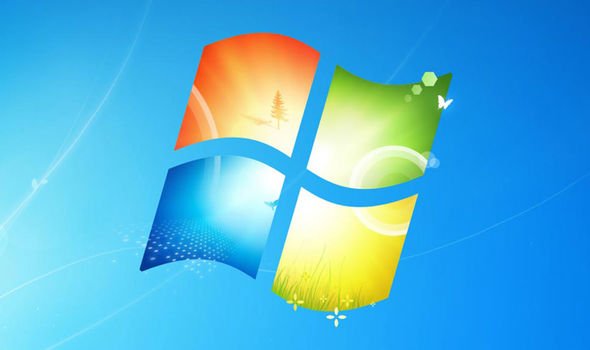 “That whole ‘free’ upgrade for a year was fully marketing fluff. After the cut off happened, the direction given was that it requires a paid license HOWEVER, this was brought up by the brick and mortar stores that they were doing simple clock changes on customer devices during the upgrade challenge to get around it and then ultimately it was clear two years later that anything Windows 7 and up would go to 10 fully activated and still to this day.”

While Windows 10 is the world’s most popular operating system, there are still a huge amount of PC users running Windows 7.

According to latest stats from NetMarketShare for November, Windows 10 is the runaway leader when it comes operating system market share, holding a 64.16 percent stake.

However, Windows 7 – which was released back in 2009 and earlier this year reached its end of support – is the second most popular desktop OS in the world on 18.78 percent.

Windows 8.1 is in fourth place, according to NetMarketShare stats, on 2.41 percent.