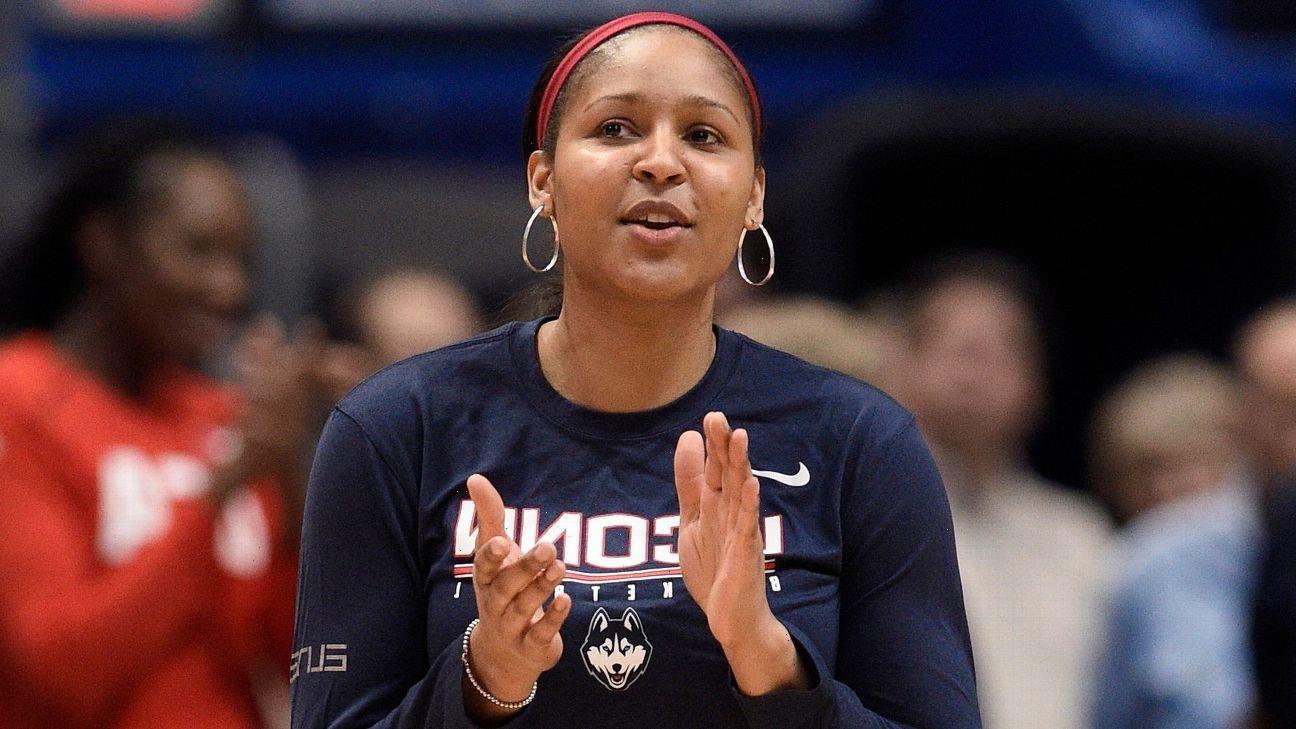 WNBA legend Maya Moore, who walked away from basketball to help free a wrongfully convicted man, will be presented with the Arthur Ashe Courage Award at The ESPYS on July 10 (8 p.m. ET/ABC).

Moore, 32, a former WNBA MVP who has won four WNBA championships, two NCAA titles and two Olympic gold medals, left the game at her peak in 2019 to advocate for Jonathan Irons, who had been convicted of burglary and assault and sentenced to 50 years in a Missouri prison. She formed the “Win with Justice” campaign to educate the public on the criminal justice system and to fight to set Irons free.

Irons had served 23 years of his sentence when his conviction was overturned in March of 2020. He was released from prison last July, and the couple announced their marriage in September.

“I’m so honored to be able to continue to share this powerful story with the world by receiving the Arthur Ashe Courage Award,” Moore said. “In the face of injustice, the courage to care about justice, human dignity and freedom is now able to be celebrated in this momentous way and I’m so happy for Jonathan and all who helped contribute to this victory.”

Robin Roberts, who serves as executive producer on the upcoming 30 for 30 “Breakaway,” chronicling Moore’s departure from the sport to rededicate her life to criminal justice reform, will present Moore with the award on what would have been Ashe’s 78th birthday.

The Arthur Ashe Award for Courage at the ESPYS has become one of the most prominent and prestigious honors in sports. Having recognized global icons like Muhammad Ali (1997) and Nelson Mandela (2009), little-known heroes like Zaevion Dobson (2016) and Emmanuel Ofosu Yeboah (2005), sports legends like Pat Summitt (2012) and Billie Jean King (1999), and many more, the award pays tribute to those who find ways through sports to make a difference beyond the field of play and impact the world in indelible ways.