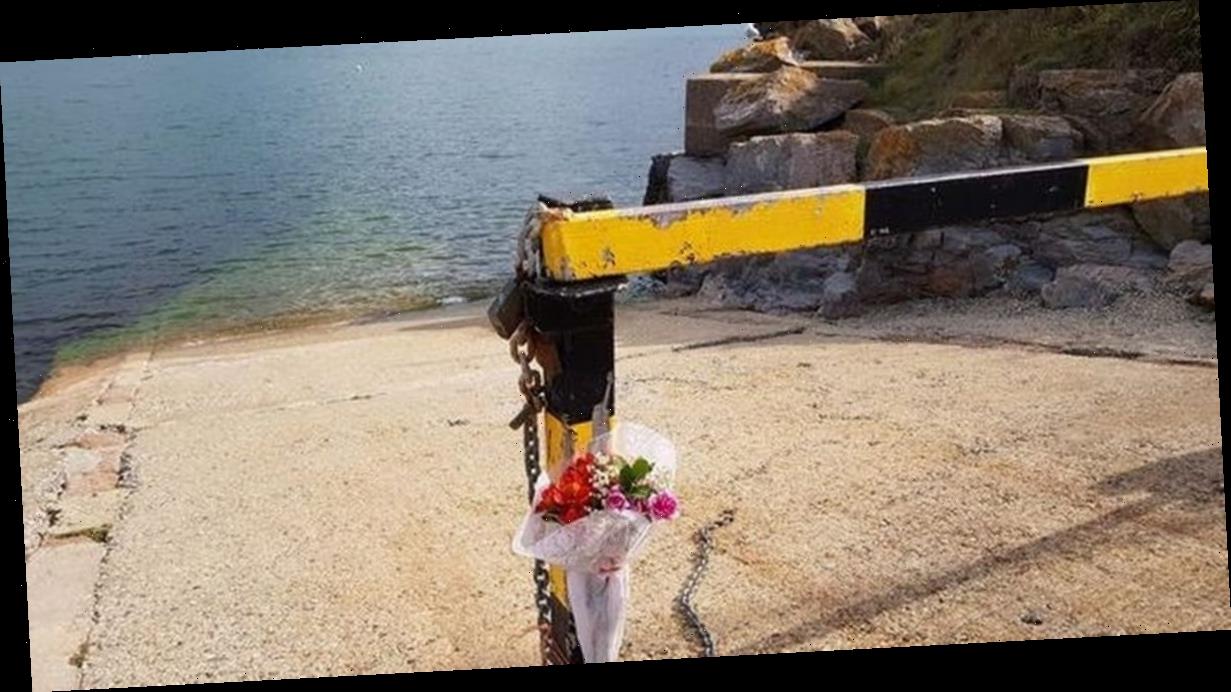 A woman died after falling from a cliff on the first day of her holiday to celebrate her 50th birthday.

Tracy Diane Knott, who was on holiday with her husband, had been out for the evening with her husband when she "fell from the cliff to the rocks below" while walking along a coastal path to their holiday park, an inquest heard.

She was found already deceased in the sea at Freshwater Quarry in Brixham, Devon.

Toxicology reports show Ms Knott was "almost four times" over the drink-drive limit and the pathologist said she would have been showing signs of "obvious drunkenness" and staggering.

The coroner was unable to confirm the reason for her fall, reports Devon Live .

Mr and Mrs Knott, who are from Kirkheaton in Huddersfield, West Yorkshire, usually holidayed abroad, but they had chosen to holiday in the UK so they could bring their dog on their trip, Plymouth Coroners Court heard.

The couple had planned to spend a week in Brixham to celebrate Mrs Knott's 50th birthday.

Sadly, Mrs Knott died on the first day of their holiday.

Senior coroner for Plymouth, Torbay and South Devon, Mr Ian Arrow said the couple had been drinking before Mrs Knott's death on August 11, 2019.

The couple liked to drink "socially," the inquest heard but were not "big drinkers," and had abstained from alcohol for eight days prior to their holiday in order to save money for their trip.

However, on the first day of their holiday, the pair had visited the bar at the holiday park they were staying at, before visiting some pubs in the town.

The couple then returned to their caravan and later went out again for some more drinks at various pubs, the inquest heard.

The last sighting of the couple before Mrs Knott's death comes from CCTV footage that shows the pair leaving The Crown and Anchor pub, after Mr Knott had drunk "a few pints and some shorts [spirits]" and Mrs Knott had drunk almost a bottle of wine there, the inquest heard.

CCTV then shows Mr Knott falling into a barrier nearby, police said.

Mrs Knott was reportedly too drunk or unable to help her husband get up.

The last sighting of the pair on CCTV showed them walking towards a coastal path "staggering quite a lot".

Police believe Mrs Knott was alive "until about midnight" and Mr Knott was in a "slightly worse state than Tracy".

Officers investigating the case believe Mr and Mrs Knott tried to walk up some steps on the coastal path and have either stepped over the handrail or have drunkenly tumbled over the rail and fallen off the cliff.

Police found one of Mrs Knott's shoes caught in a bush at the top of the cliff.

It's unknown how it came off her foot.

In a statement from Mr Knott, the inquest heard he had little recollection of the events preceding his wife's death and believed she was walking ahead of him and had gone back to the campsite.

Police found Mr Knott, who also sustained injuries consistent with a fall, by rocks in the area.

He was "bewildered" and "soaking wet," the inquest heard.

In her examination, she said Mrs Knott's concentration of alcohol level would have led to Mrs Knott showing signs of "obvious drunkenness, poor co-ordination and staggering."

Dr Jeffrey identified a medical cause of death of left-sided hemothorax – an accumulation of blood on the chest – with a traumatic tear to a major artery.

The inquest heard Mrs Knott sustained injuries to her chest, fractures to the right-side of her spine and to her pelvis and had blood in her left chest cavity.

Dr Jeffrey said these injuries were consistent with injuries expected from a "significant fall from height".

She said Mrs Knott did not appear to have any injuries to suggest she had been physically assaulted priot to her death, though she acknowledged this cannot be wholly ruled out.

There is no indication Mrs Knott died of drowning.

"It appears [Mrs Knott] has landed on rocks below.

"It is likely she died very quickly, if not instantaneously," Dr Jeffrey said.

"Sadly I can't be at all sure how she came to fall," senior coroner Arrow added.

He said: "They have been drinking to excess, approaching four times the drink-drive limit.

"She was walking along the coast path when she went too close to the edge and she has fallen and [sustained] significant injuries."

"I cannot be certain for the reasons for her fall," Mr Arrow added.

He expressed his condolences and formerly closed the inquest.