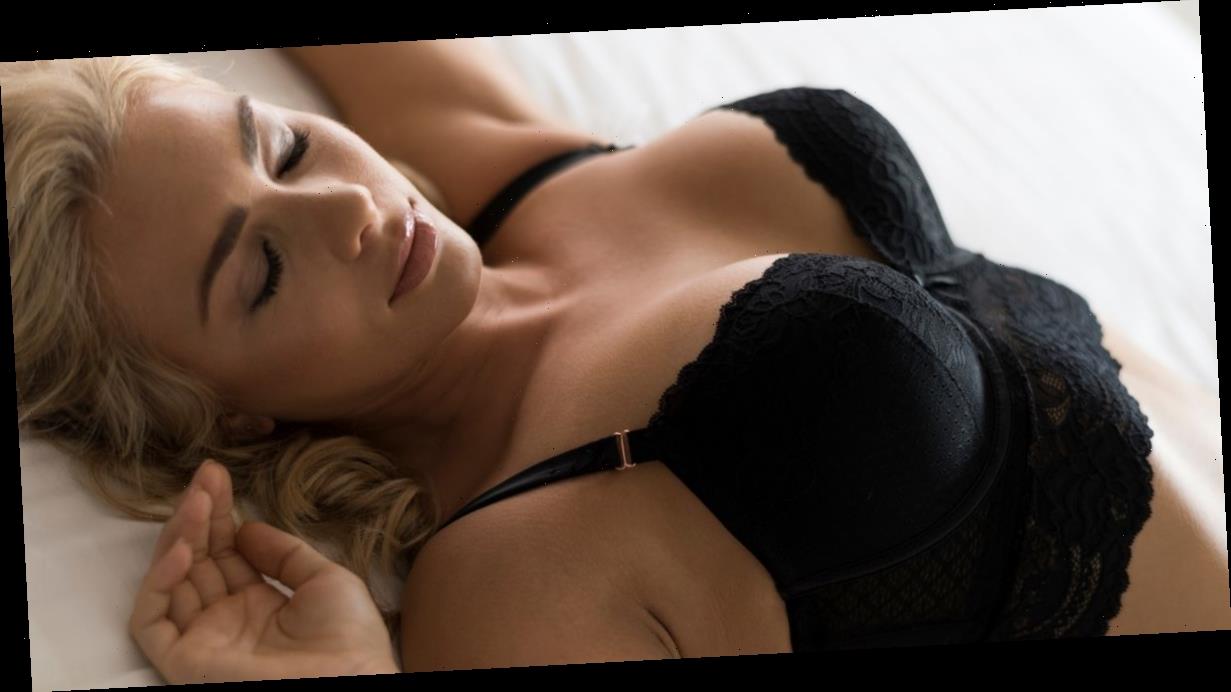 The past year has been difficult for many, especially when it comes to finances.

Some might have been drawn to OnlyFans, while others have earned money in different ways.

One woman has revealed how she's pocketed a fortune from selling her used underwear, socks, shoes and tights.

Tatiana, who lives in London, uses a website called Sofia Gray which is an online platform helping people buy and sell items.

From underwear and yoga pants to sex toys and socks, people could earn a fair bit using the website.

And so in one of the 24-year-old's best months, she earned a whopping £5,632 from selling her used bits.

Now speaking to Daily Star, Tatiana, who is also an ambassador for Sofia Gray, has revealed all.

She said: "I've been doing this for around 2 years now.

"I sell underwear, socks, shoes, tights and a lot of custom pictures and videos.

"I do have a day job, I work for a well-known supermarket, I started this to earn extra money, same as everyone really."

When it comes to how much Tatiana charges her customers, it often depends on the item she's selling.

So the longer she's worn an item, the more expensive she'd charge her fans, like £29 for 24 hours is her usual price.

And with the help of Sofia Gray, Tatiana earns a staggering £1,453 a month, although one month proved popular for her.

"Generally I choose the type of underwear (unless it's a regular who asks for something in particular).

"I've also had a lot of unusual requests doing this as well."

The supermarket worker keeps her lucrative job a secret from her family, although her friends know.

Tatiana added: "My friends think it's great, they can't believe I'm able to make that much money every month."

Now giving others who want to earn some extra money on the side advice, she said: "Just ignore the stigma.

"It's your body, your choice and if it makes money, why not?"