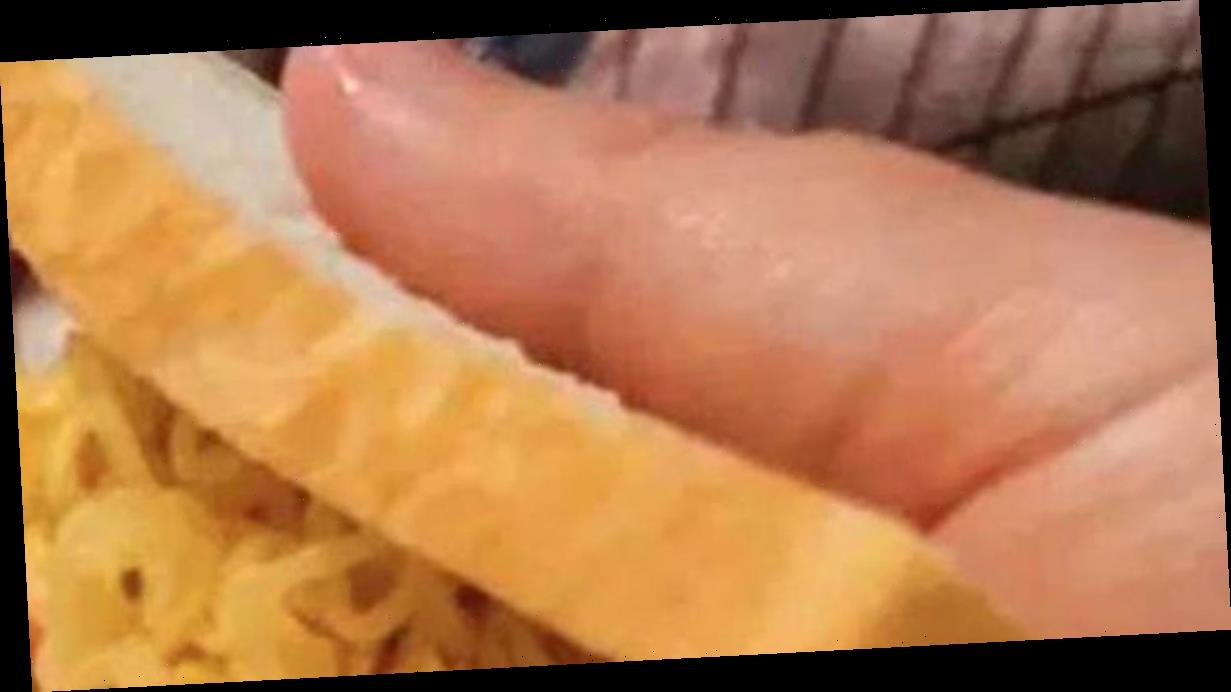 Everything tastes better between bread. It's just a fact.

A food philosopher once famously tweeted: "English people will dead put anything in a sandwich. Fish fingers, chips, crisps, sausages. You name it, it's going f***ing bread."

Sandwiches are an absolute staple of the British diet, and if you say you've ever found a decent office lunch which doesn't include a sandwich, then we say you're a liar.

It's very rare that a sandwich filling can shock this nation, but one woman appears to achieved it after posting a photo of her 'double carb' snack which spilt others right down the middle.

Posting a photo of her creation, the anonymous foodie revealed that one of her go-to dinners is a pack of cooked noodles between two slices of buttered bread.

Anticipating the divide the noodle sandwich would bring, she said 'love it or hate it, 100% from me, yummy."

After sharing the post on the Feeding a Family for £1 a Day Facebook group , the important issue soon gathered plenty of attention, as it racked up more than 1,300 likes.

Although it very much split opinion, she will have been relived to learn that a noodle butty is a guilty pleasure for plenty of others too, as reported by The Sun .

One added their own twist, replying: "Love a noodle sandwich, even better with cheese."

A second noodle sandwich fan raved: "Don't knock it till you've tried it lol best sandwich apart from a mushy pea one."

Another replied: "Ooh not had one for a while, may have to go and buy some noodles. Mouth is watering."

But there were also some haters as one snapped back: "Definite no from me. I’ve eaten some weird stuff in the past though so no judgement."

A second said: "Nope. Soggy bread," – along with a queasy emoji.

What do you think of the noodle sandwich?