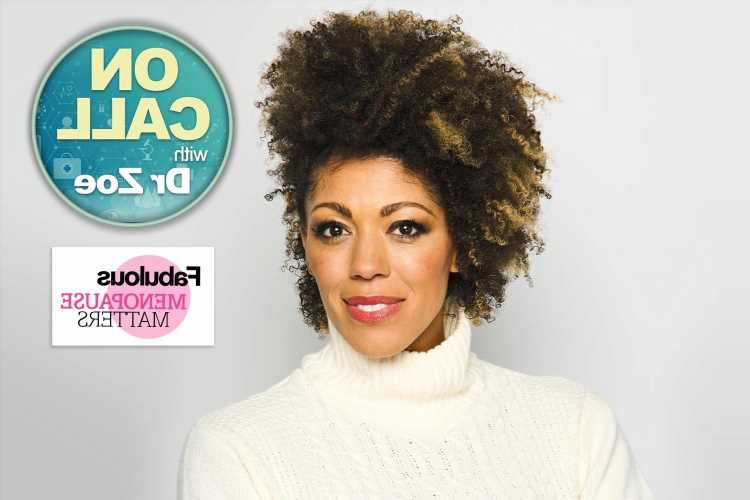 WHAT exciting news to come back to.

Just over a week ago the Government agreed to slash the cost of HRT for women in England – in a win for The Sun’s Fabulous Menopause Matters campaign. 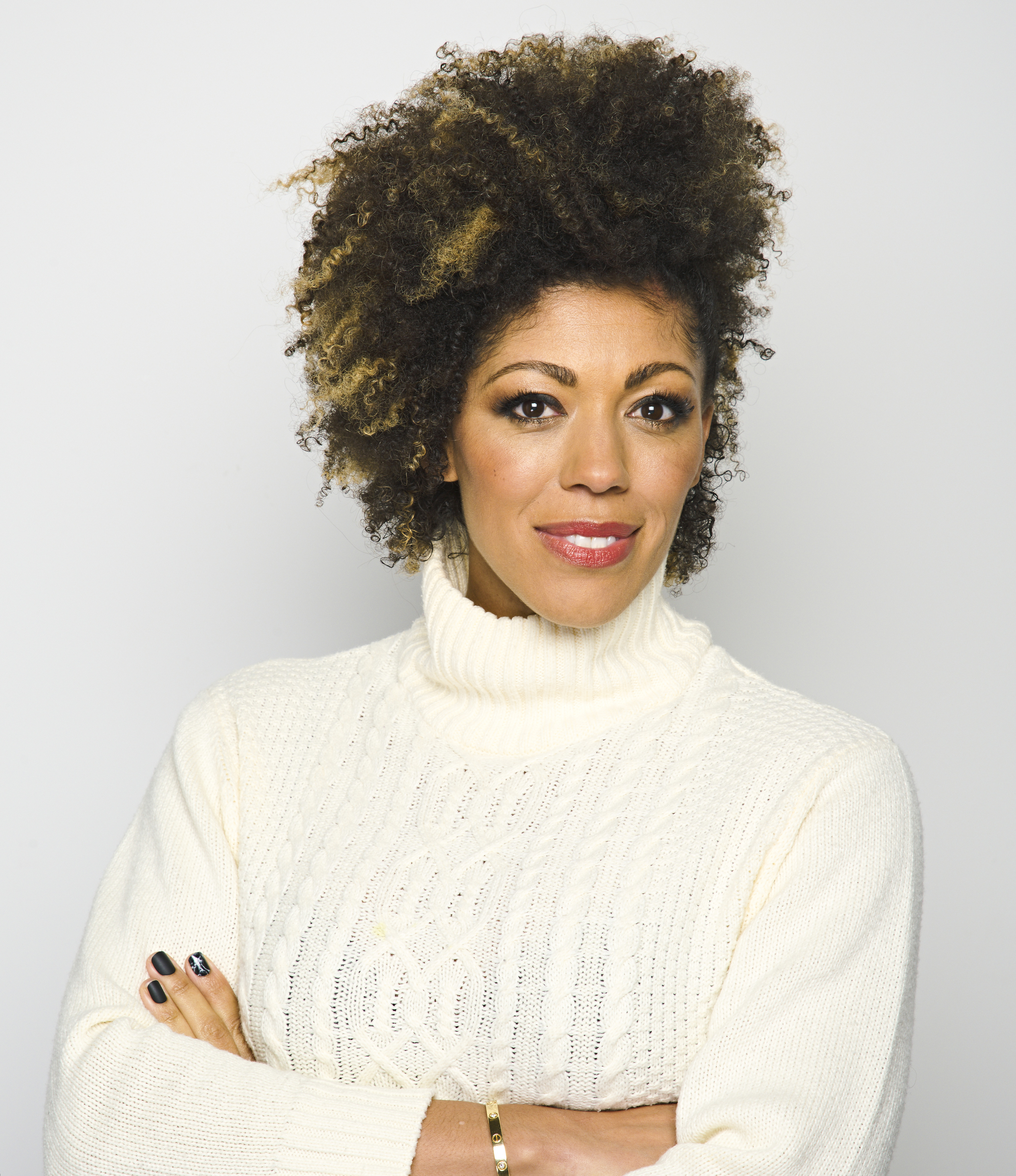 It’s a vital first step in making this gold standard treatment available to more women facing menopausal symptoms. HRT can be very expensive even though prescriptions are subsidised on the NHS in the UK.

The cost can really add up if your HRT consists of multiple different types of medication – as is often the case – and it means those who aren’t financially stable or comfortable sometimes have to go without.

It is heartbreaking to think women who are suffering with symptoms that can be treated, because they can’t afford HRT. It’s been a huge barrier to treatment and it’s not good enough.

HRT is a medication that replaces the natural hormones that begin to drop as a woman progresses through perimenopause and menopause.

It is this drop in hormones that causes the huge range of symptoms women can experience, from depression and anxiety symptoms to hot flushes, vaginal dryness and reduced sex drive, to name a few.

These symptoms can have a devastating effect on many women, and that’s why making HRT more affordable is so important.

Any woman who can safely take HRT should be able to – and it is a debate that taps into a bigger conversation around women’s health.

We women spend around ten years of our lives on our periods, and that’s expensive. The oral contraceptive Pill is at least free on the NHS, and it should absolutely be the same for HRT.

Every woman faces the menopause whether she likes it or not. So why should we have to pay for it? It’s a huge step to make it cheaper for women, but the Government should go further and make it totally free.

But now HRT will be more accessible, what are the other barriers to women getting the treatment?

A flawed study that was published in 2002 raised fears about a link with breast cancer. As a result, decades on there are still lots of GPs who are reluctant to prescribe it.

When I first learned about HRT we were told it was important that women understood the risks versus benefits before making their decision.

It is a woman’s decision, so if you want to take HRT, then you have every right to ask your GP for it.

It is a woman’s decision, so if you want to take HRT, then you have every right to ask your GP for it. First and foremost, don’t suffer in silence. If you feel like your GP isn’t listening or isn’t being helpful, get a second opinion.

Book in to see your practice nurse. They are often very clued up on menopause, and if they agree HRT is for you, they can ask the GPs to prescribe (some nurses are also able to prescribe).

What is the menopause and what age does it usually start?

Menopause is a natural part of ageing, which usually happens when a woman is between the age of 45 and 55.

In the UK, the average age for a woman to go through menopause is 51.

It occurs when oestrogen levels in the body start to decline.

During this time periods become less frequent or they can suddenly stop, and after menopause occurs women will be unable to become pregnant naturally.

Around one in 100 women experience menopause before the age of 40, and this is known as premature ovarian insufficiency or premature menopause.

Many celebrities have spoken out about their own experiences, including Lisa Snowdon, Davina McCall, Michelle Heaton and Zoe Hardman.

What are the symptoms?

Menopausal symptoms can start months or years before your periods stop, and can last until four years or longer after your last period.

It is worth mentioning that while HRT is the gold standard, it is not the only way women can ease their symptoms. Paying attention to lifestyle changes, such as good nutrition and exercising is also important.

I’ve been working with Linwoods who have developed a food product called Menoligna, designed specifically to help women during this milestone in life.

It’s crucial that women get enough of certain nutrients, such as calcium and vitamin D at this time. When it comes to exercise, strength training is important – not necessarily big weights – as it can help boost muscle and bone health.

So, given we’ve taken this vital first step in the right direction to ensure more women get access to HRT, it’s now up to us GPs to give every woman a chance to thrive at this time of life.