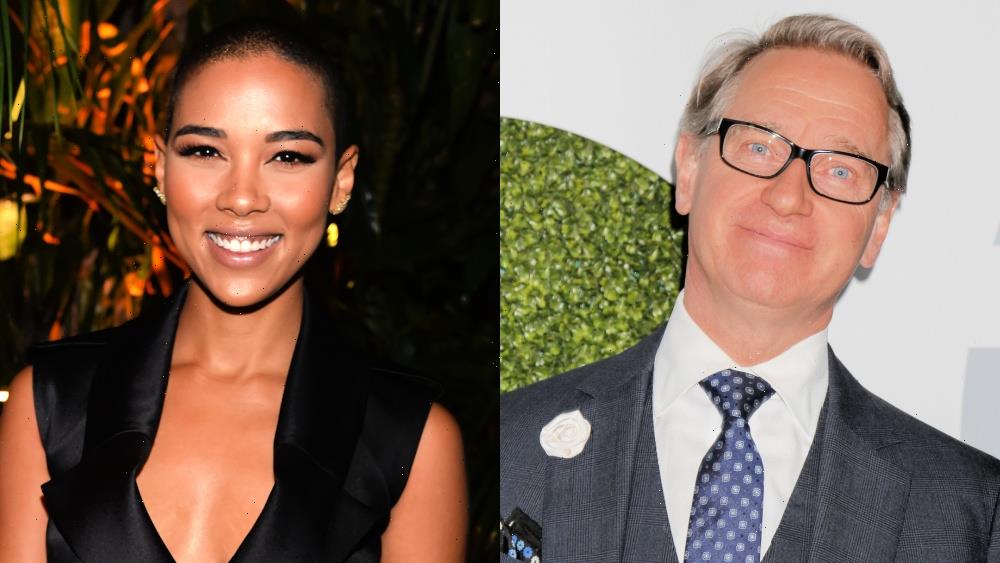 The Women in Entertainment (WIE) Summit will return with its sixth annual event this June, taking place for the first time since 2019, Variety has learned exclusively.

Founded by Renee Rossi (Relativity Ventures) and Gretchen McCourt, WIE aims to bring together women and men who are “dedicated to celebrating the empowerment of women in all areas of the entertainment industry.” Held at the Skirball Cultural Center in Los Angeles, California on June 22, the 2022 summit with panel topics including “how creatives keep a beloved story relevant to up and coming audiences, how media companies are expanding their offerings to meet the needs of today’s consumers, how to negotiate deals within the IP and talent rights space, and much more.”

The current lineup of speakers for WIE Summit 2022 include:

Julie Candelaria, Producer & Principal at All About the 360, Inc.

“Our mission is and always has been to share knowledge from incredible women who have built successful businesses in the world of entertainment and media,” said Renee Rossi, Co-founder of Women in Entertainment. “We are back stronger than ever this year – combining a group of vastly dynamic speakers and panel topics to curate an event that I’m confident will help aspiring professionals grow and evolve their careers.”