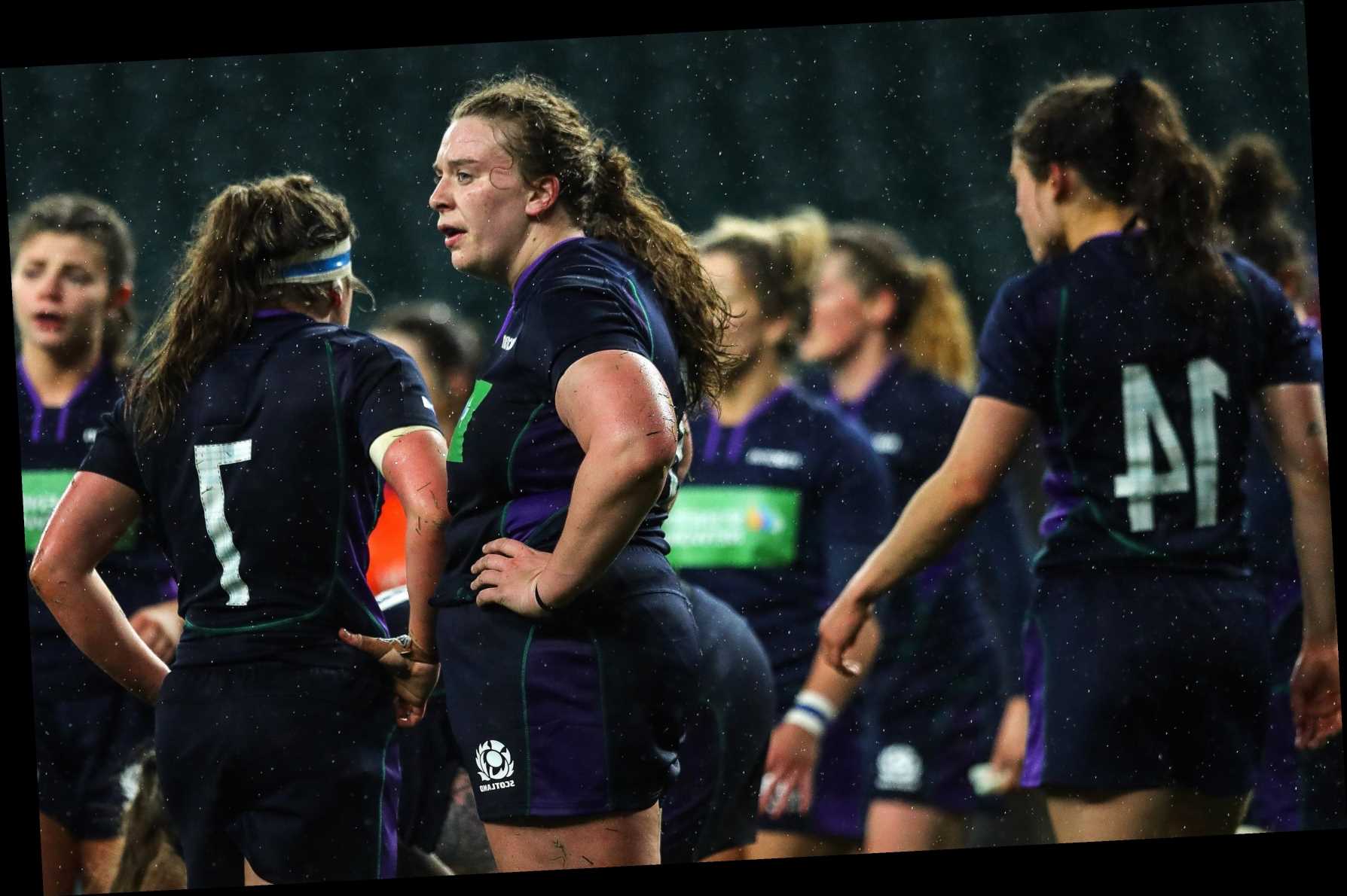 SCOTLAND Women's Six Nations match against France has been postponed after a home player tested positive for coronavirus.

The player is being treated in "a healthcare facility but is otherwise well" while seven other members of the Scotland squad and staff are in self-isolation. 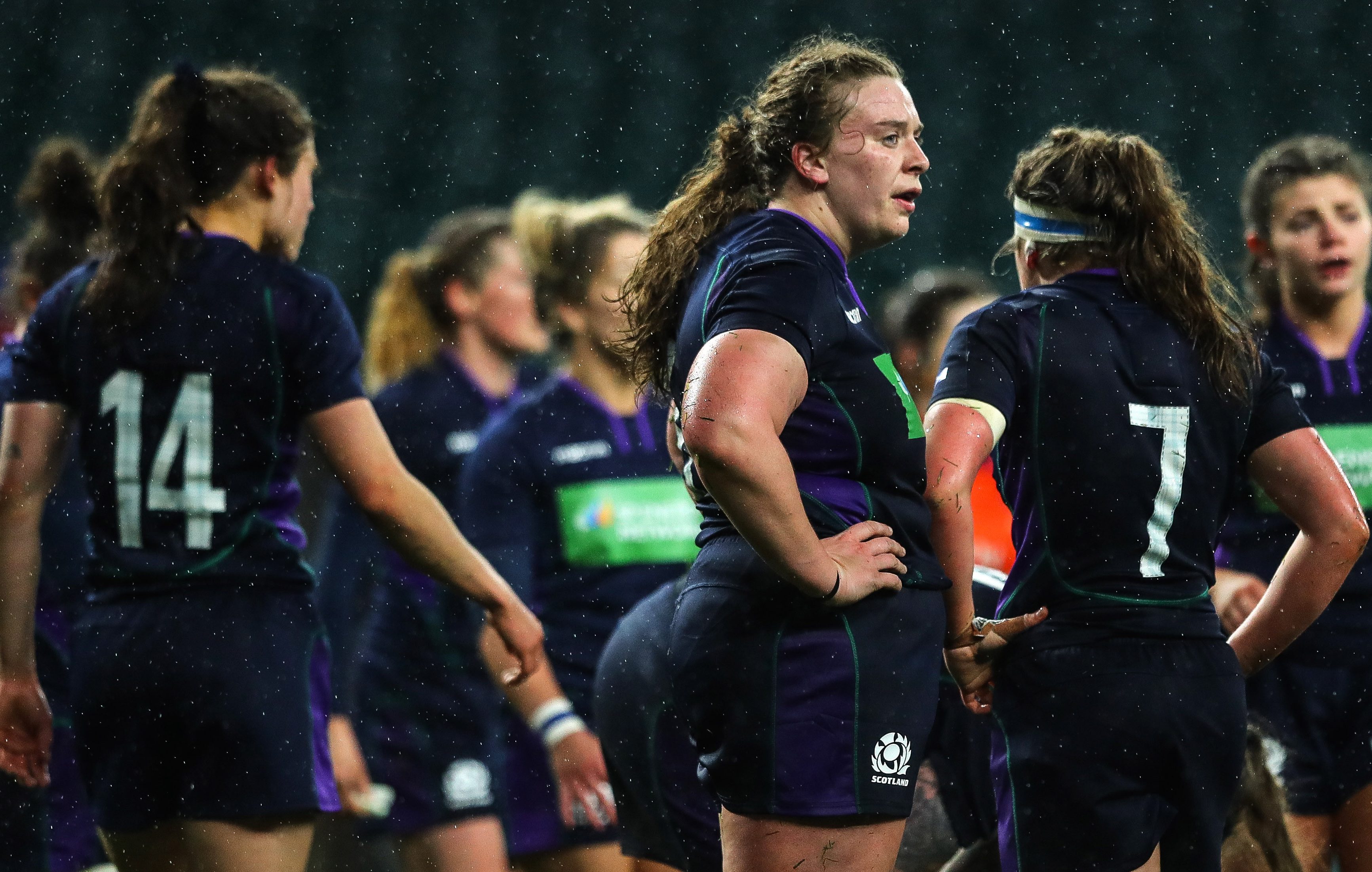 The teams were due to play at Glasgow's Scotstoun Stadium on Saturday.

Scottish Rugby's chief medical officer Dr James Robson said: "We are pleased that our player is doing well and that all the correct medical procedures have been followed and continue to be followed.

"We are working with the Scottish government in continuing to observe and follow NHS advice."

The decision was taken in conjunction with the French Rugby Federation and Six Nations, according to Scottish Rugby.

Tickets remain valid for the fixture with a rescheduled date still to be agreed.

Scotland's men's game with France at Murrayfield on Sunday will go ahead as planned.

This is the second Scotland's Women game running that has been affected by the deadly disease.

Their last game away to Italy was also called off because of coronavirus fears.