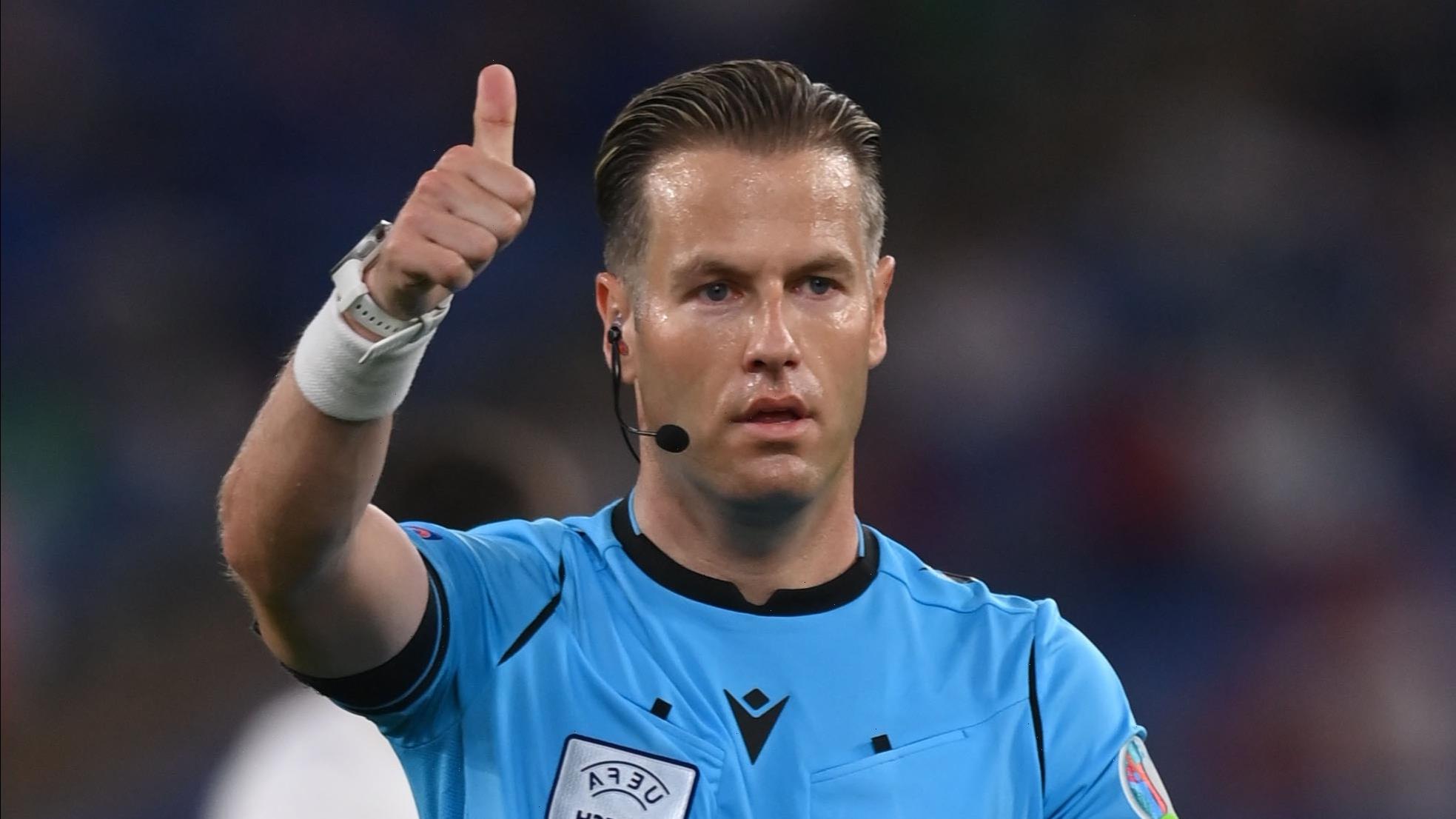 WORLD CUP fans should be prepared for 100-minute matches at Qatar 2022.

SunSport revealed yesterday that referees had been ordered to clamp down on time-wasting by Fifa chiefs. 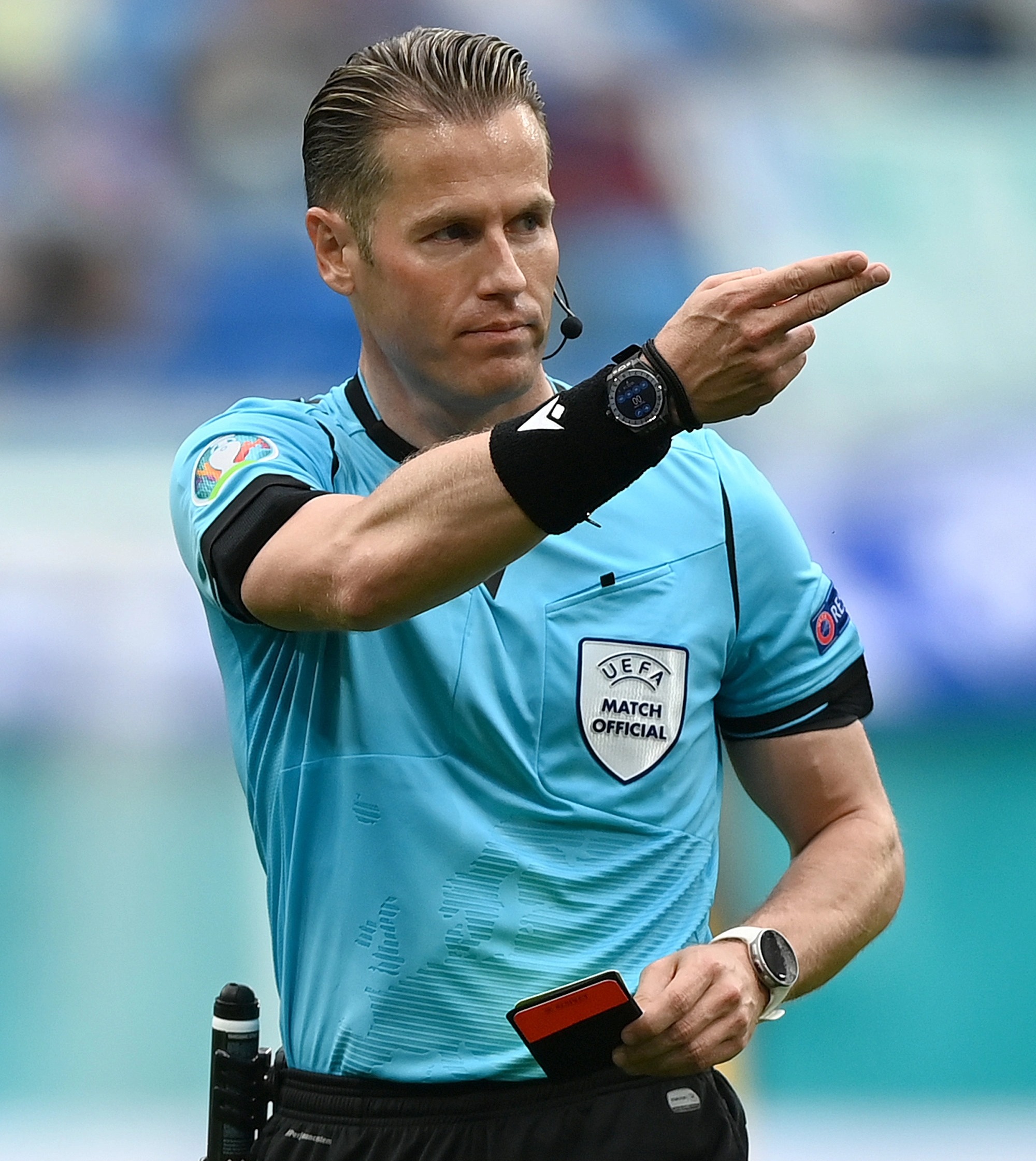 And two of the senior World Cup whistlers, Holland’s Danny Makkelie and Chris Beath of Australia, both confirmed that refs will ensure extra time is added to stop the wasters gaining an advantage.

Makkelie, one of the leading contenders to take charge of the Final on December 18, said: “You can expect longer halves, for sure.

“This is one of the topics we have spoken about.

“It will not be strange to see six, seven, eight minutes of extra time.

“We did this in Russia and everybody was positive. And for sure we will continue this approach here.”

Football’s law-making body the International FA Board is concerned about “unnatural time-wasting” especially at substitutions and after goals have been scored.

The directive was passed on by Fifa's refereeing chiefs, Pierluigi Collina and Massimo Busaca, when the 36 referees and their teams arrived in Doha last week.

Asked if that could mean halves lasting 50 minutes or longer, Beath added: “It depends on the game. 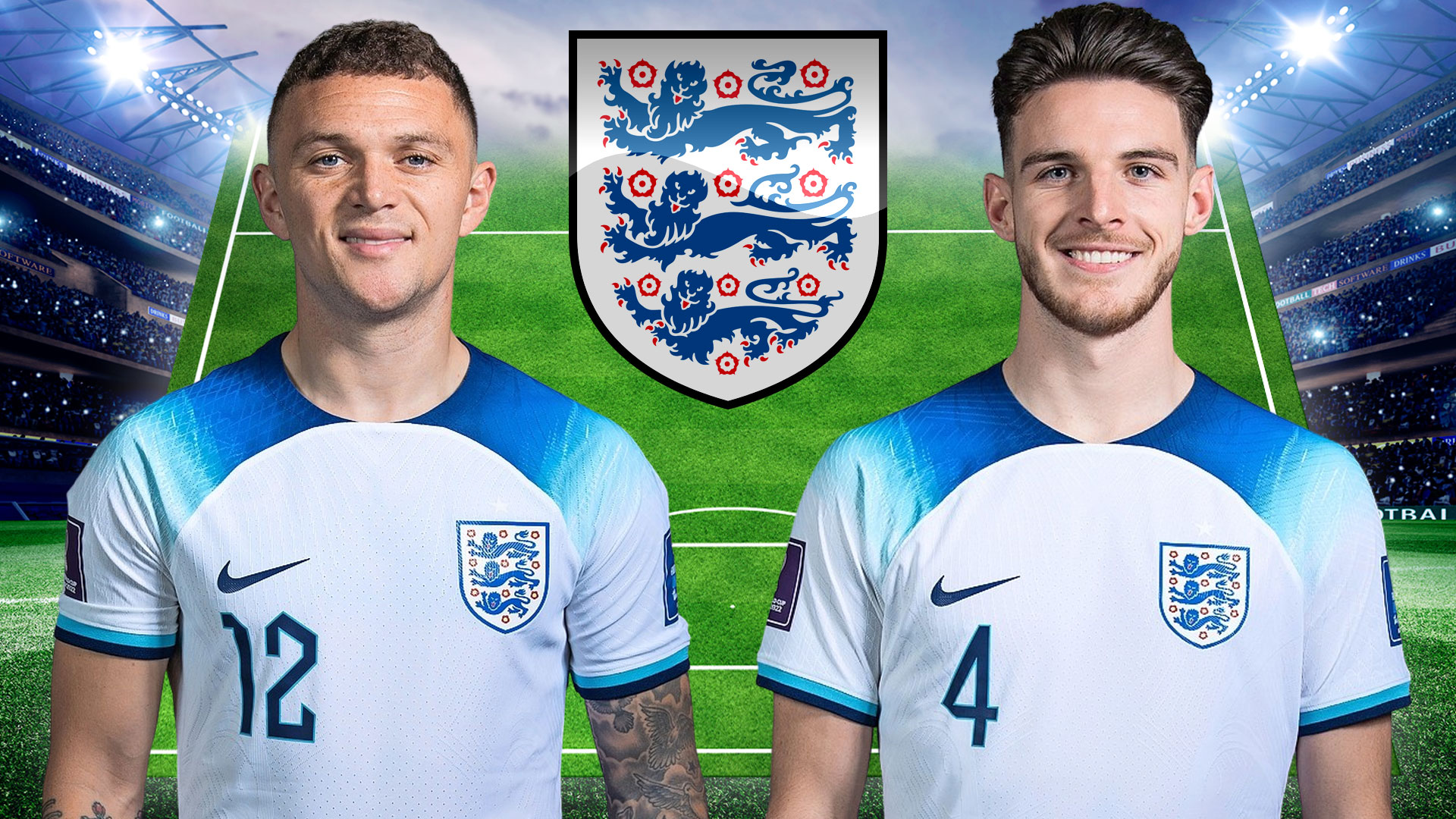 “It won't be uncommon to see additional time. That might be six, seven, eight, nine minutes perhaps but it depends on the game.

“The priority areas are protecting player safety, protecting the image of the game and maximising the ball in play time.

“They're fairly common themes around the world. It's just making sure that we're aware and doing our job accordingly.

“But we’ll see extra time added on, yes, in accordance with the time that's lost during the game.”