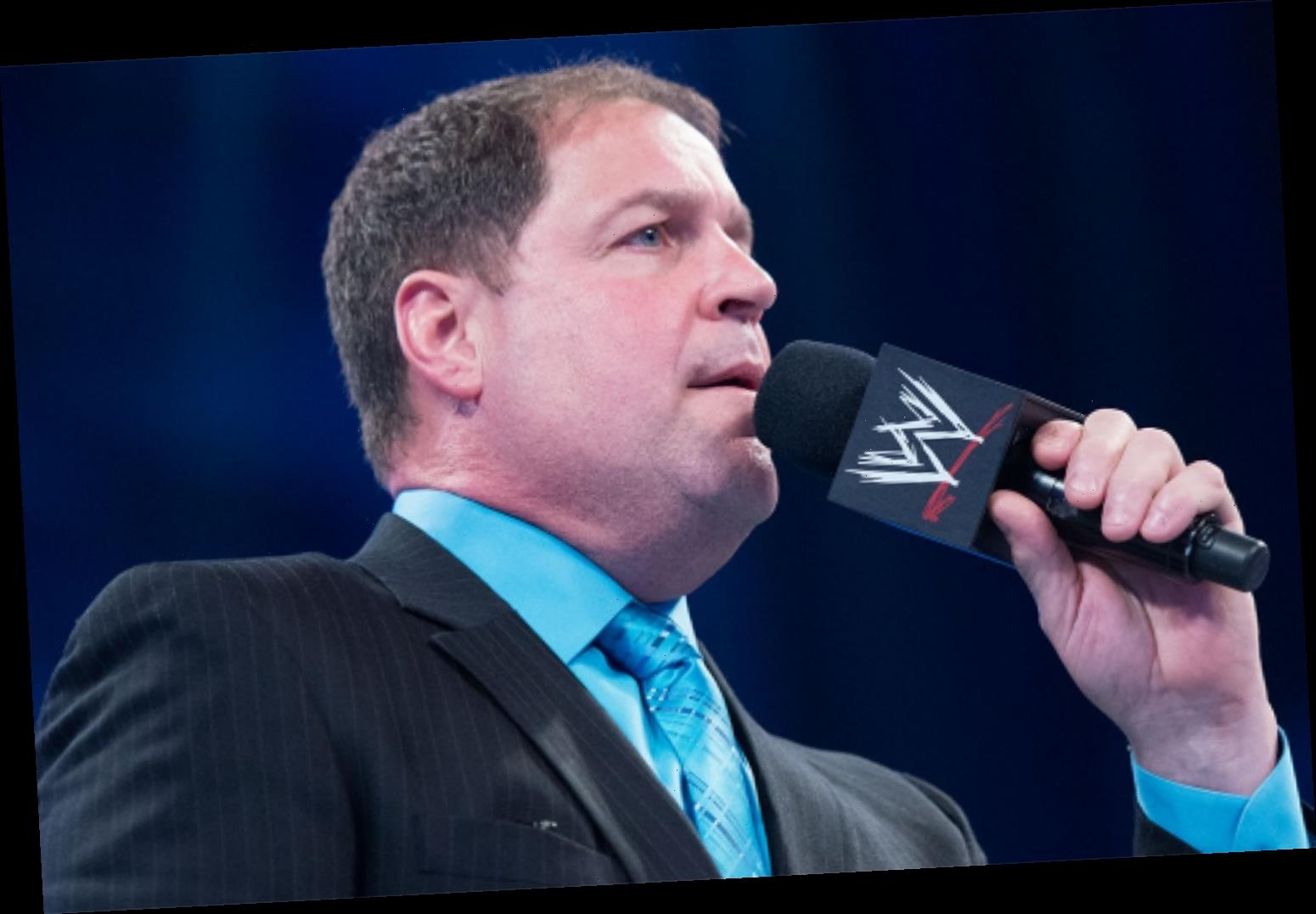 DESPITE announcing annual profits of £170million, the WWE are axing up to 15 more jobs, according to reports.

It is claimed between 10 and 15 employees lost their jobs on Friday including ring announcer Tony Chimel. 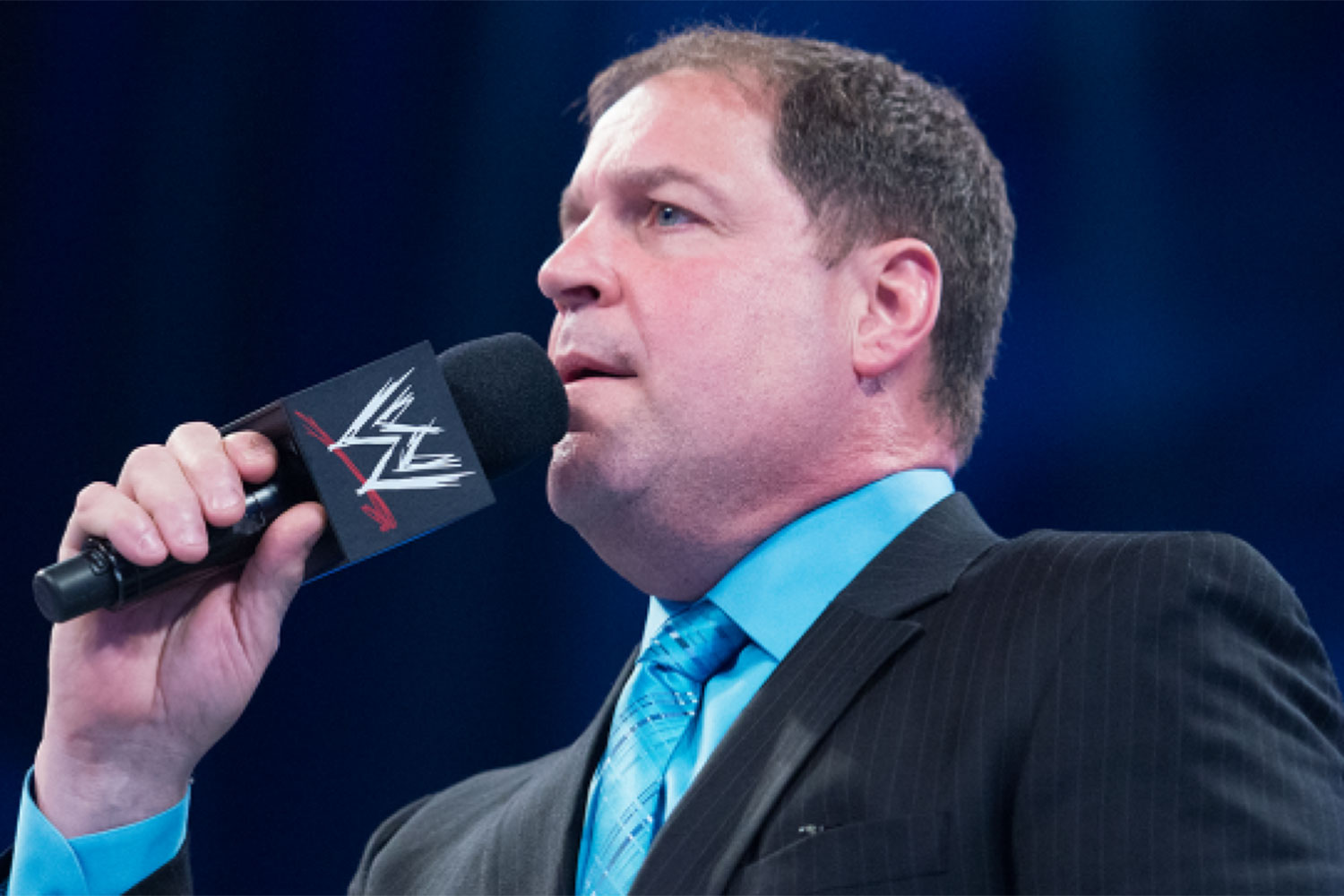 Chimel had been with the WWE since 1991 and took a role behind the scenes in production in 2015.

The revelation, reported by PWInsider, comes with the WWE being forced to postpone live events to the coronavirus pandemic.

It has been eight months since they last hosted an event with fans but it didn't prevent Vince McMahon's money-making machine continuing to churn out profits.

Ringside News claim how their revenue has increased by 19 per cent from the previous year.

It is the second round of job cuts at the WWE after they axed staff at the beginning of the pandemic.

Legendary wrestler Kurt Angle was one of the biggest names released with Karl Anderson and Luke Gallows also among those to be let go.

Other staff members were also made furloughed.

Profits in the company could further increase following the announcement they will team up with Netflix to produce a high budget docuseries.

Nick Khan, WWE's new President, announced the news that a 'groundbreaking new deal' had been reached with the streaming service.

He also added it was one of the highest budget documentaries ever produced.