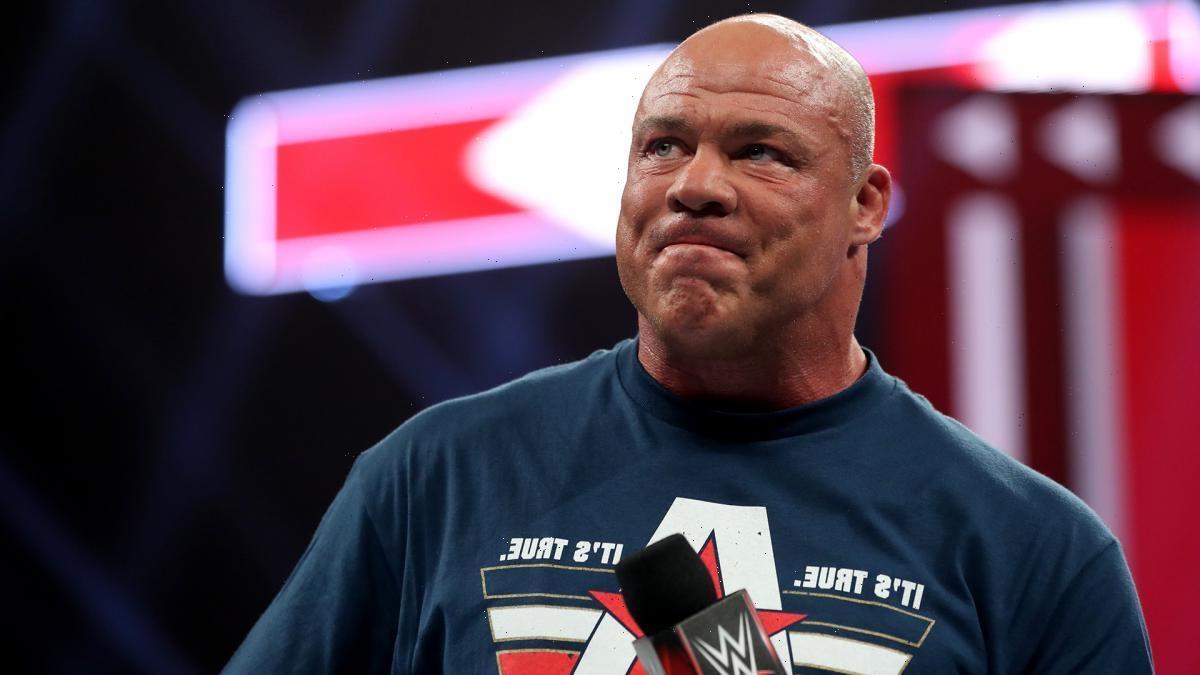 WWE Hall of Famer Kurt Angle has revealed he has been offered deals by both IMPACT Wrestling and All Elite Wrestling.

The former world champion was released by Vince McMahon because of the coronavirus pandemic back in April 2020. 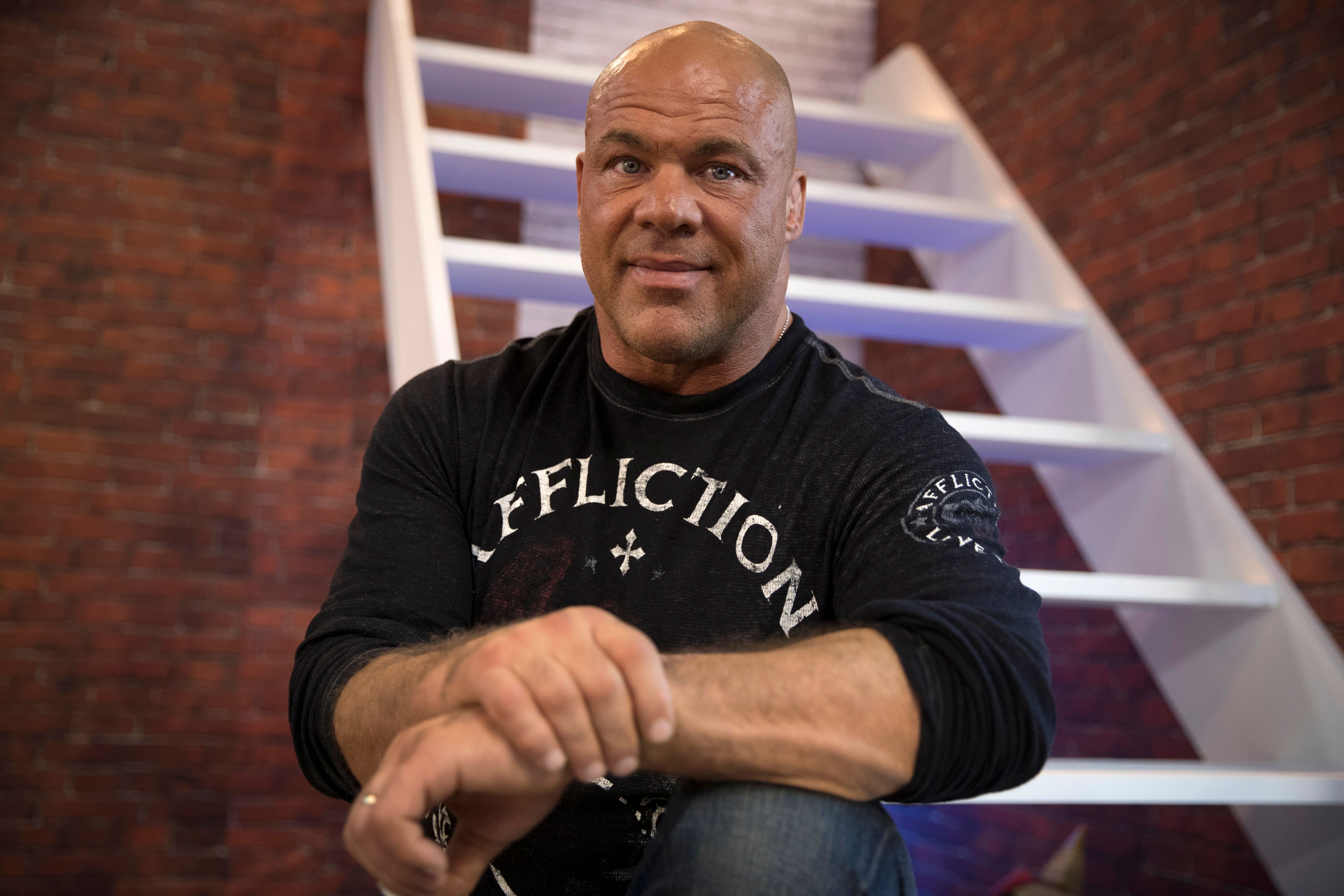 Angle's last in-ring match came a year prior to that in a losing effort against Baron Corbin at WrestleMania 35.

He then began work behind the scenes as a producer and agent before his stint was ended last year when he was part of staff cuts.

Speaking with Fightful Select, the 52-year-old explained that he was then offered a deal to have a run in AEW after he retired from wrestling.

Angle admitted he was flattered by the attempt but he didn't consider it “because he’s too beat up physically to compete at the level he once did.”

The Olympic gold medalist also stated that Impact Wrestling approached him about coming in for a “one-shot deal.”

And while Angle revealed he still has a soft spot for the promotion having worked for them for so many years, he decided to turn it down.

SunSport revealed last year that the Warrior actor snubbed a new WWE contract from Triple H just four months after he was fired.

Angle claimed he was busy focusing on his nutrition business but he teased a potential return to the ring during a cryptic video online back in March.

A host of events have eyed the Grand Slam champion over the years, including the UFC.

He recently revealed a contract offer from the MMA organisation way back in 1997.

Yet despite Angle being the latest WWE legend to be linked with a move to AEW, Vince McMahon claimed he does not see the promotion as a threat.