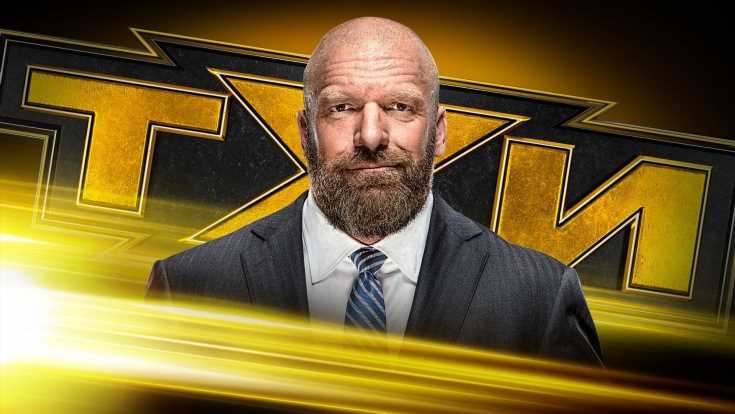 TRIPLE H has called the ratings battle between NXT and AEW an ‘imaginary war’.

Following speculation, it was finally confirmed by WWE on March 30 that NXT was switching from Wednesday to Tuesday nights. 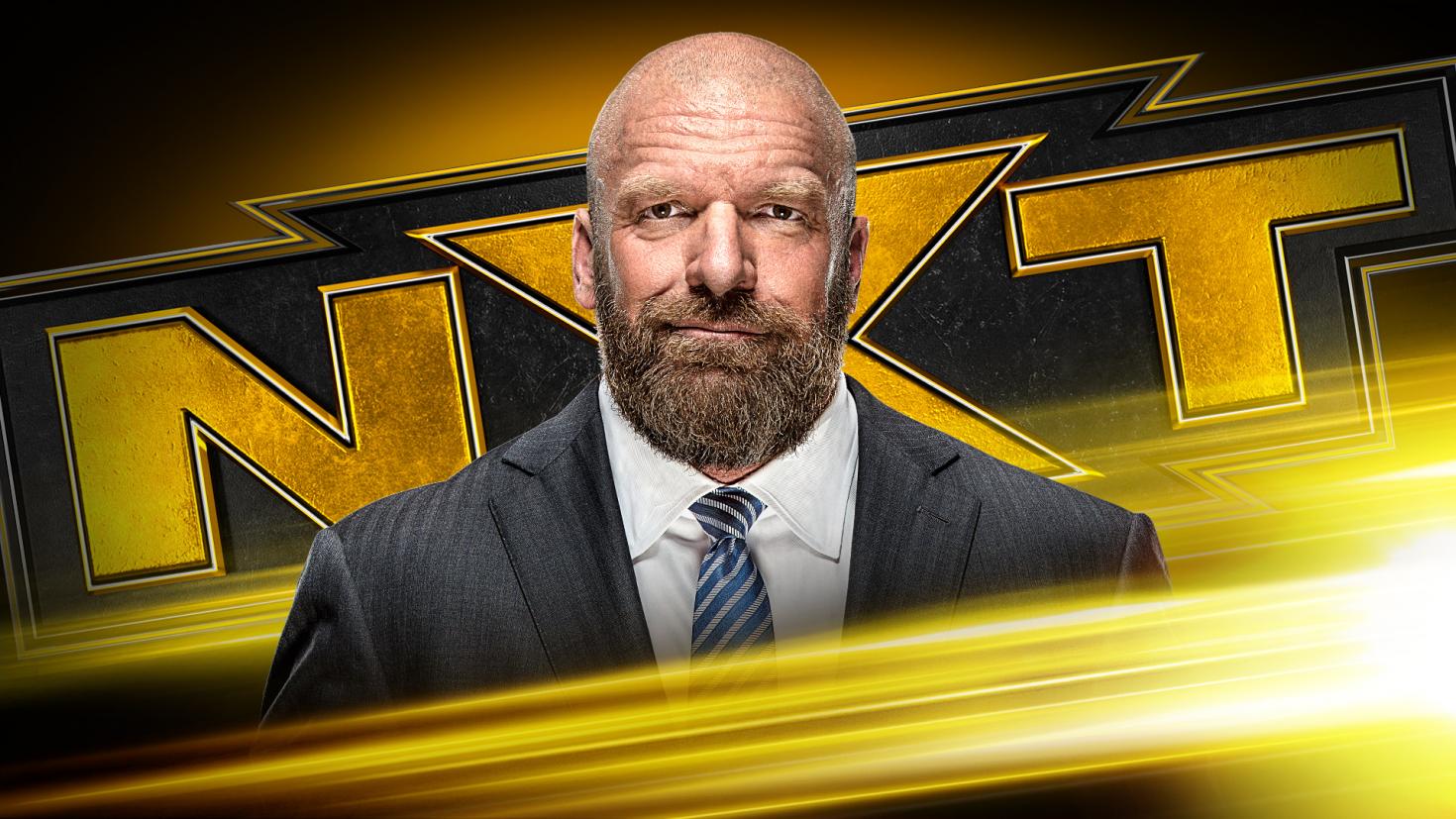 Triple H, real name Paul Levesque, has led an incredible rise of what started as a developmental brand for WWE.

After it enjoyed great success on the company’s network, the USA Network then agreed a deal to begin screening it live on Wednesday’s in September 2019.

The newly-launched AEW then debuted their Dynamite weekly show a month, airing it at the exact same time, many dubbing it the ‘Wednesday Night Wars’.

Both shows drew great viewership numbers, but Dynamite did steal the majority in the head-to-head battle as well as dominating the key 18-49 audience demographic.

Many thought WWE’s decision to switch NXT to Tuesday could have been down to this, however The Game is adamant that was not the case.

Speaking to the Cheap Heat podcast, the WWE EVP said: “The promotional opportunity for us is much better on a Tuesday.

“And also then not having to have a narrative where it’s just constantly about an imaginary war, or this imaginary battle.

“And, you know, people can say what they want, but the truth of the matter is you compete against everything.”

Triple H added: “If you are creating a television product or content– that is the world we live in is content not television, not internet. It’s everything.

“So you’re constantly competing for eyeballs and time against everything under the sun, including sleep and time to do other things, and video games, and Tik Tok and everything else that’s out there.”

The decision that has led to both shows no longer competing against each other has already proved fruitful as AEW’s Dynamite hit 1.219 million viewers last week as NXT drew 841k.