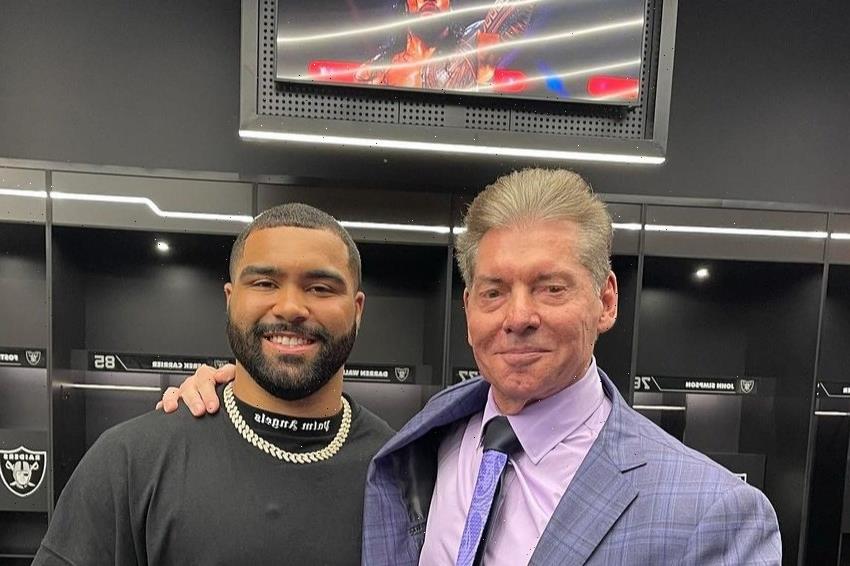 US OLYMPIC gold medallist Gable Steveson has signed with the WWE, according to reports.

The 21-year-old won gold in the men's freestyle wrestling at Tokyo 2020, and has been hot property ever since. 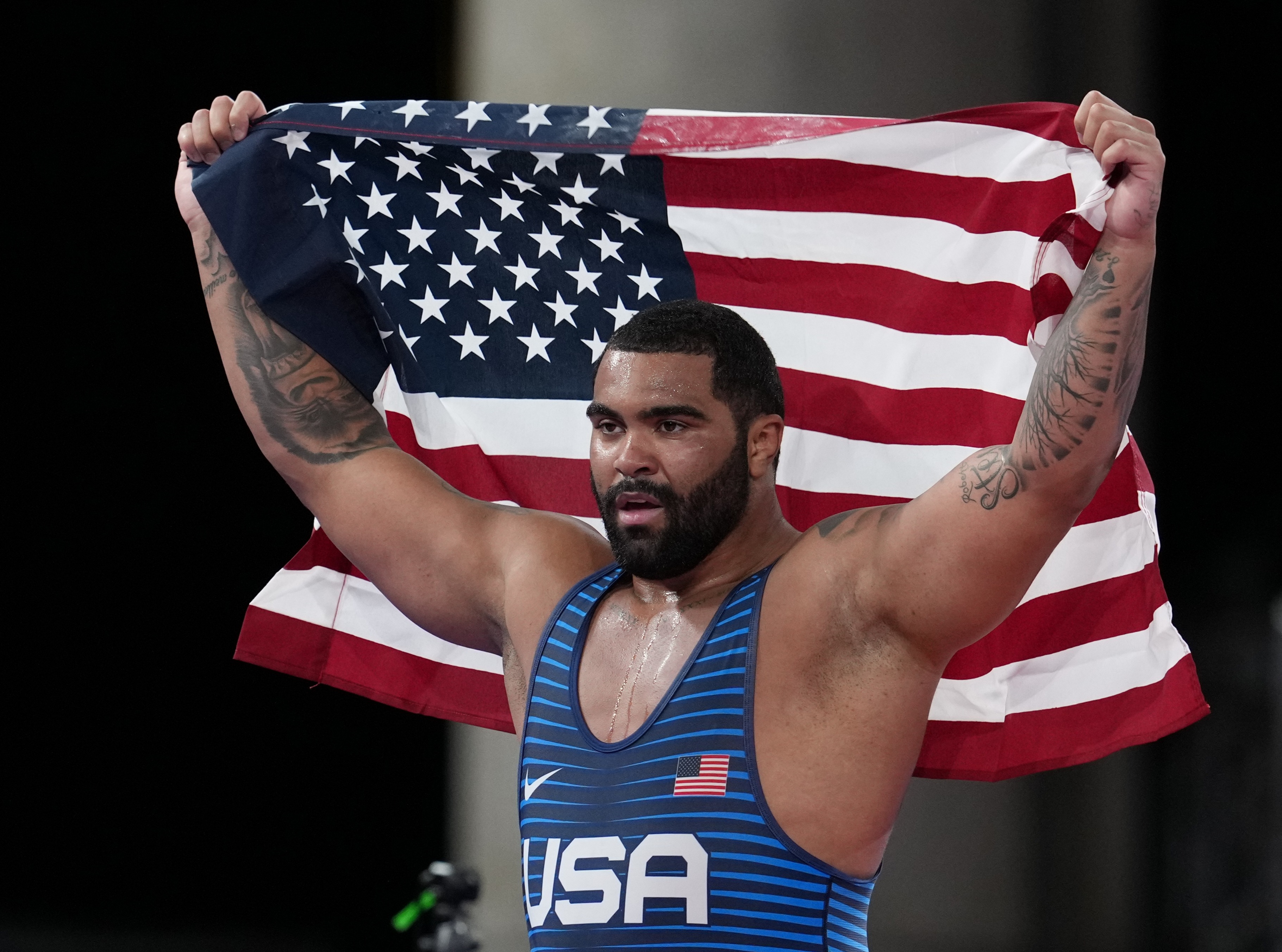 Dana White has attempted to lure the rising star to the UFC.

But it appears his attempts, for now, have been unsuccessful.

Having flirted with both the UFC and the WWE, as well as even a career in the NFL, Steveson cryptically tweeted: "Just put the pen to paper… ✍🏽."

And according to the Wrestling Observer, it is McMahon that has convinced him to sign on the dotted line.

In a recent interview, Steveson teased some of what fans could expect if he were to sign up with the WWE.

He told Sports Illustrated: "If I ever go to WWE, I’d be a ‘Paul Heyman guy.'

"Heyman is a legend. We’d be two people doing great things, and that would be a tough team to beat.

"And I’ve known Brock (Lesnar) since I was in high school.

"He’s been there for me for a long time, making sure I do things the right way and put my best foot forward."

The Minnesotan also revealed that stars from both the WWE and UFC have lent him plenty of support.

Triple H, Brock, Heyman, Ric Flair and so many others have been so supportive.

Steveson added: "WWE has been so great to me.

"Triple H, Brock, Heyman, Ric Flair and so many others have been so supportive.

"So have people from UFC, like Daniel Cormier, Jon Jones and Henry Cejudo, who have also sent me congratulations.

"So many great organisations and teams have reached out. A scout from the Bills, there is a connection with the Ravens.

"The Olympic gold medal is helping me see the world, so my next step is going to be a big decision. I’m going to decompress now and think about it."

With the WWE seemingly having won the race, fans can now get excited for Steveson's upcoming storylines and position within his new organisation. 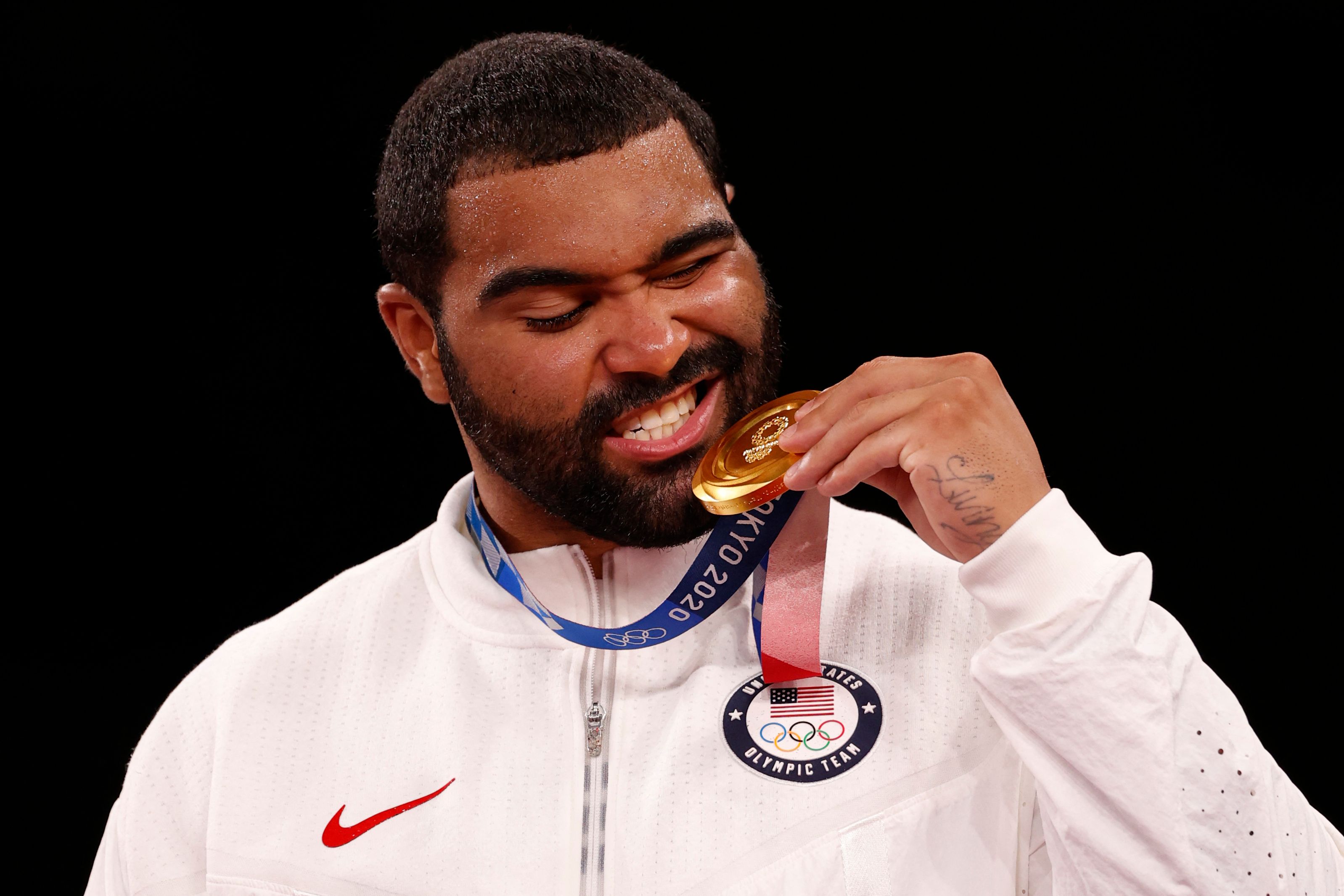