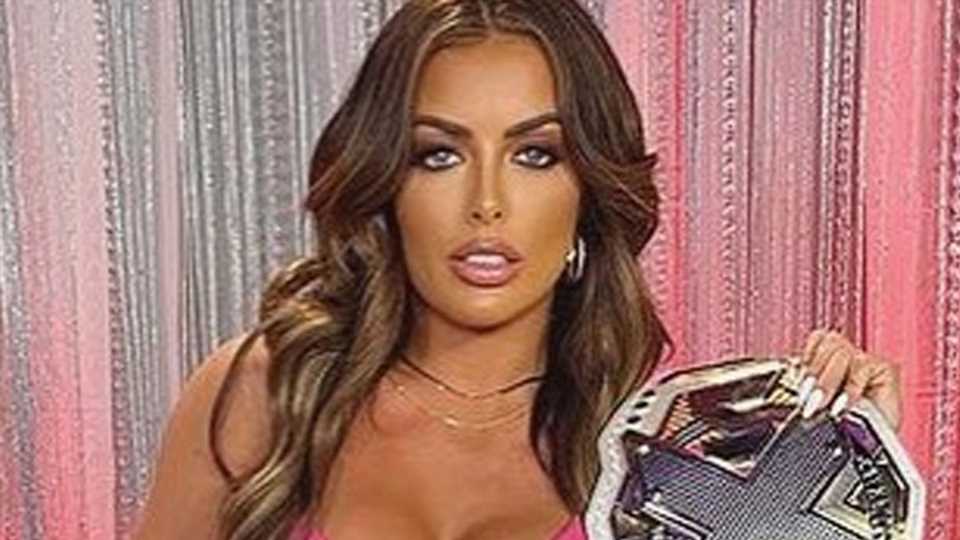 The wrestler posted a video and snaps to her Twitter and Instagram of herself in a pink outfit. 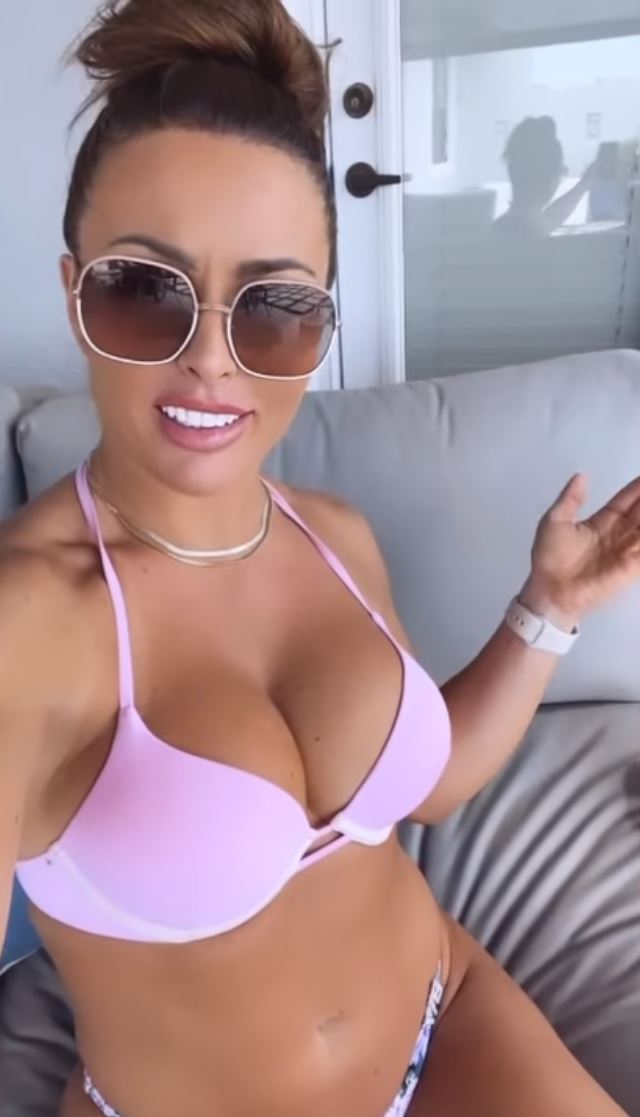 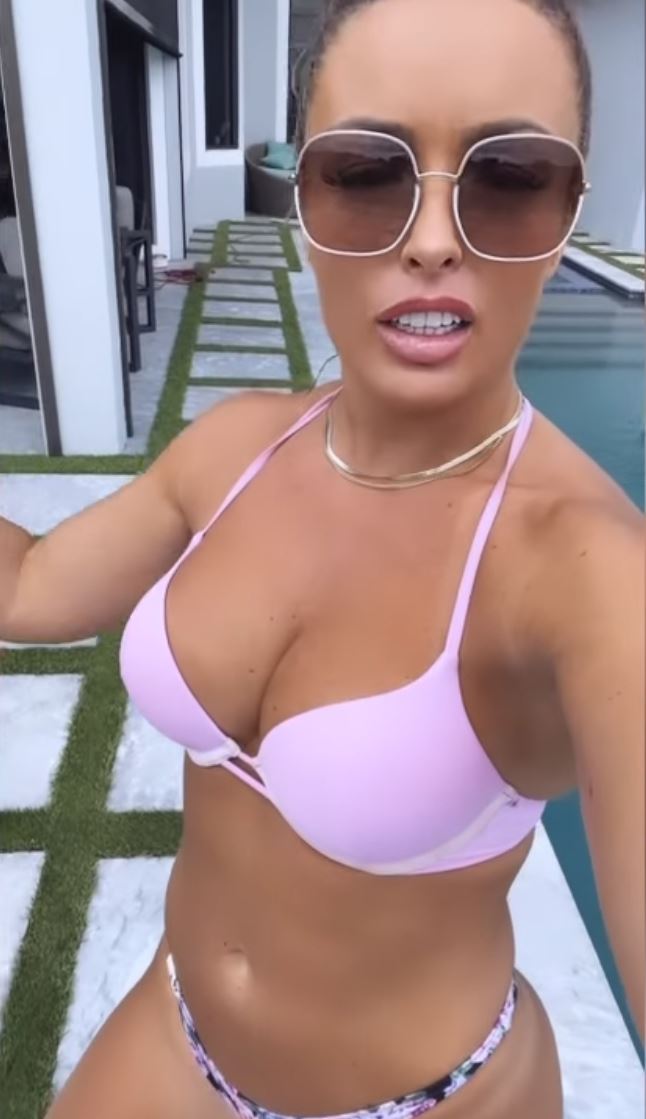 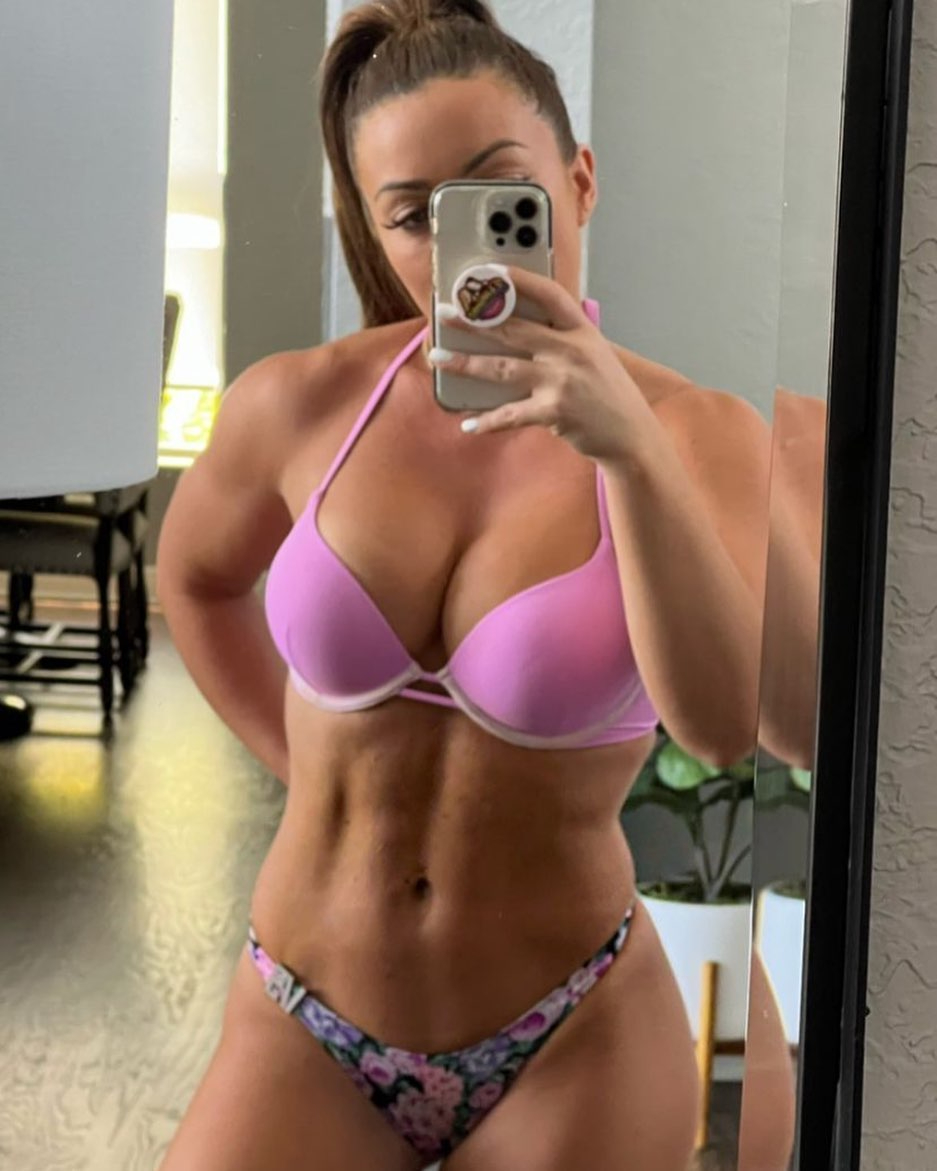 Rose was preparing for her bout against Zoey Stark at the NXT Heatwave event, which she went on to win.

The women's champion directed the message at her challenger last week as she helped drum up anticipation for the fight.

She boasts an incredible 3.3million followers on her Instagram page.

Rose said: "Zoey Stark, I hope you can handle the HEAT that I’m bringing this Tuesday at #NXTHeatWave." 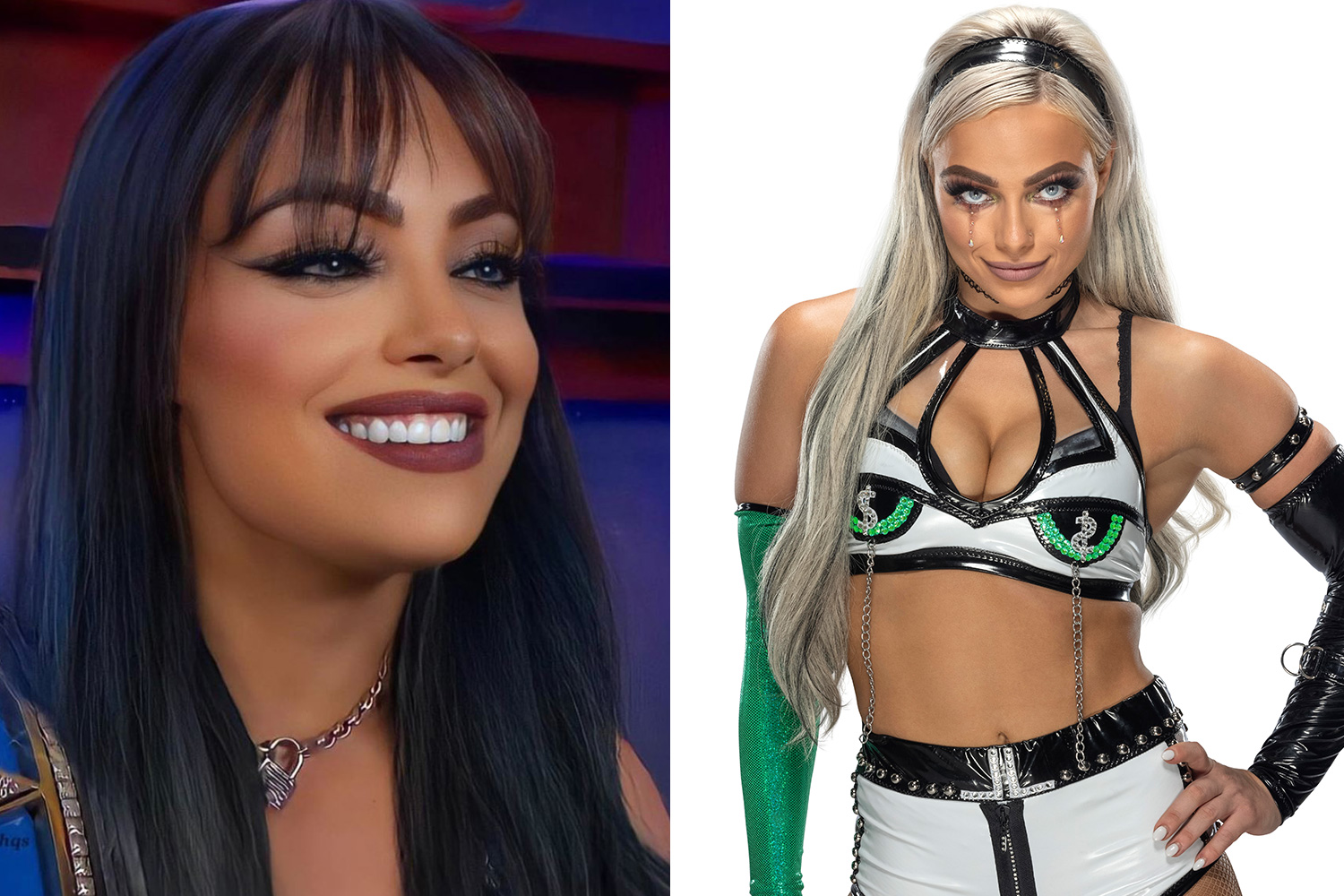 Fans responded to the 32-year-old's upload saying: "I don't think people can take the heat."

Another said: "Absolutely no one is taking that belt off you!"

More reacted: "She can't handle the heat" and "Those shade and bikini are just perfect on you."

Additional Rose supporters backed her ahead of the bout: "Tell them champ you will beat Zoey very easy."

Most read in WWE 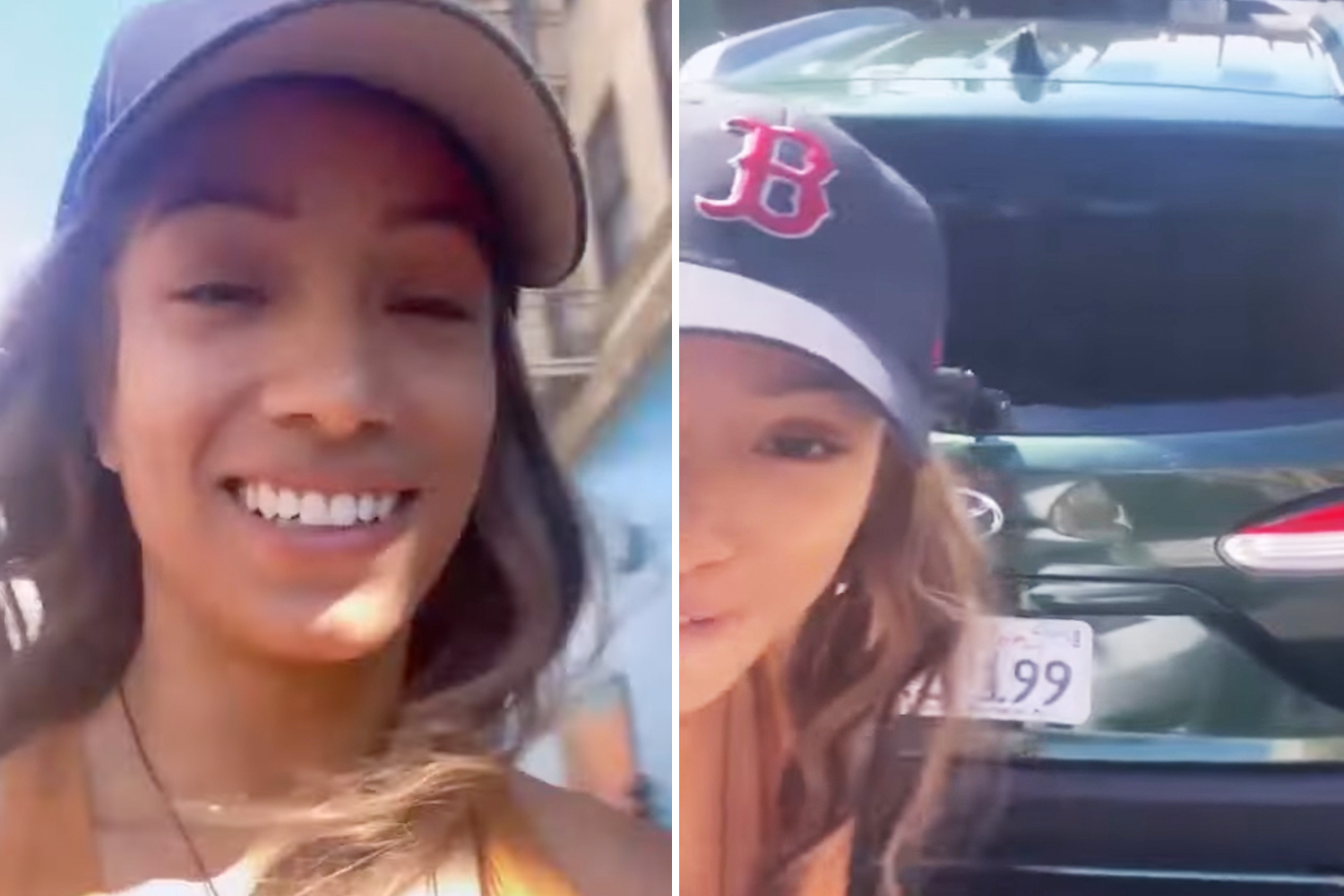 WRESTLING WITH THE LAW

WWE's Banks shares footage of moment her car was broken into 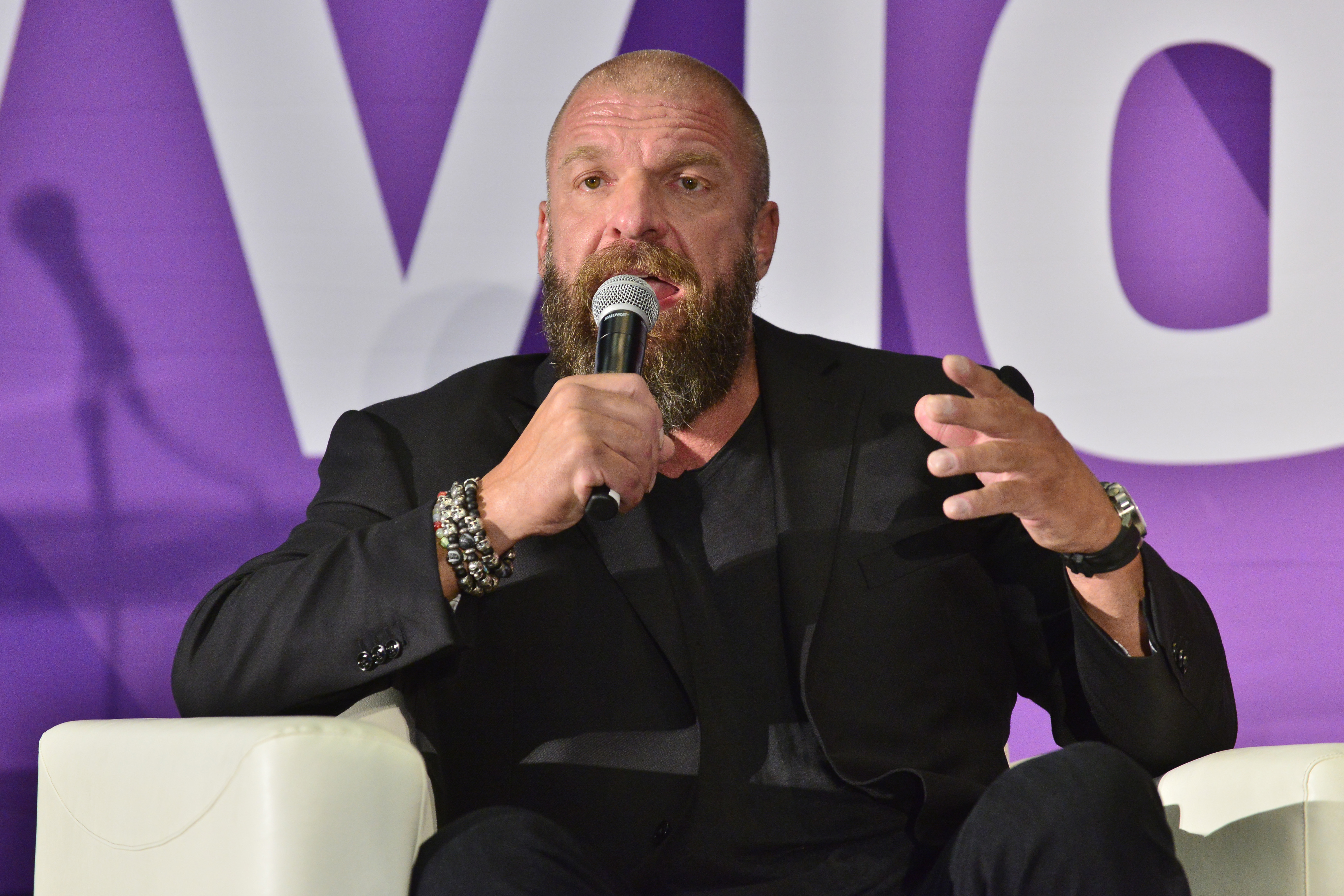 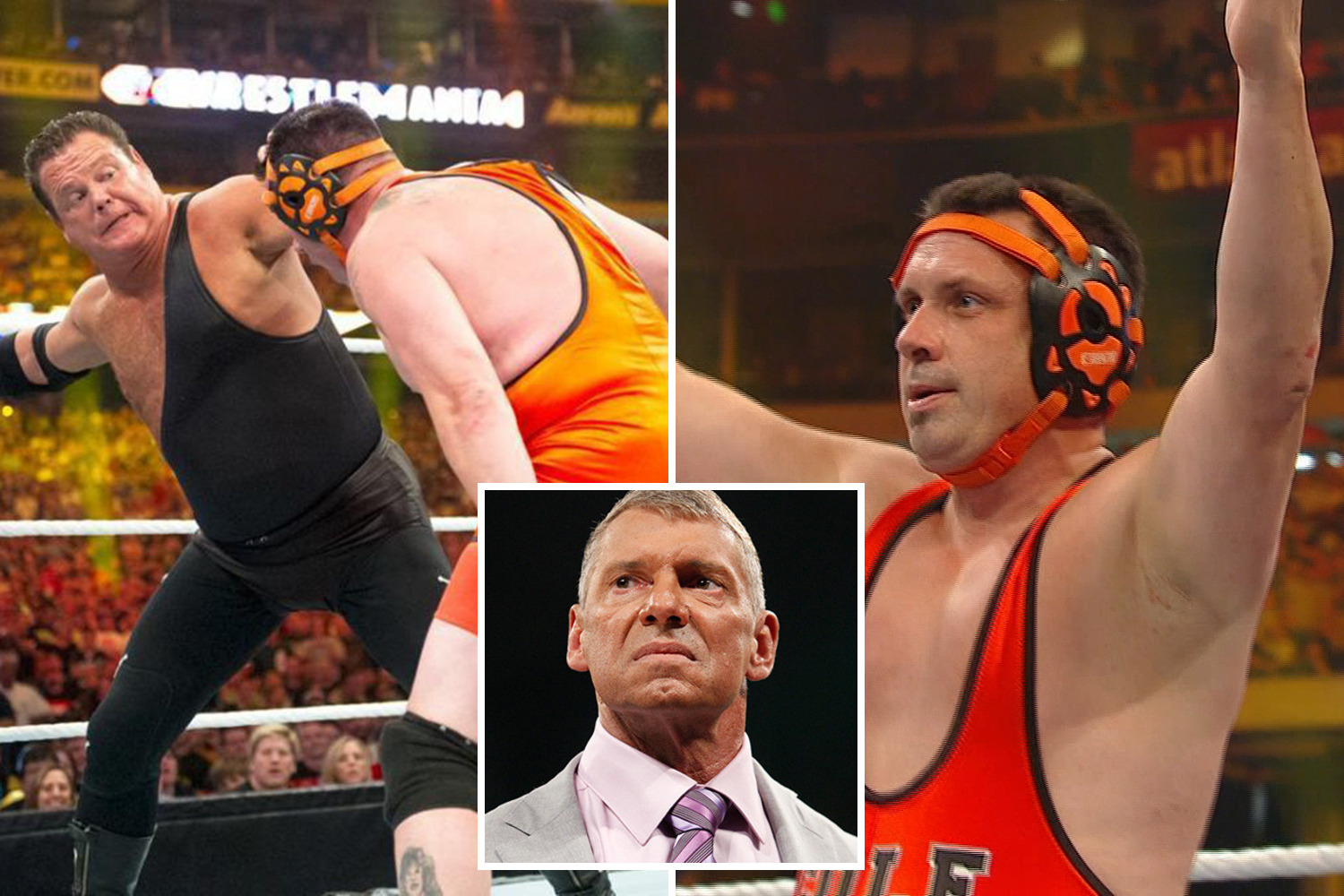 Her fans were correct as Rose won with a pinfall knee strike to retain her title.

The victory takes her run to the fourth longest ever to hold the crown as NXT Women's Champion.