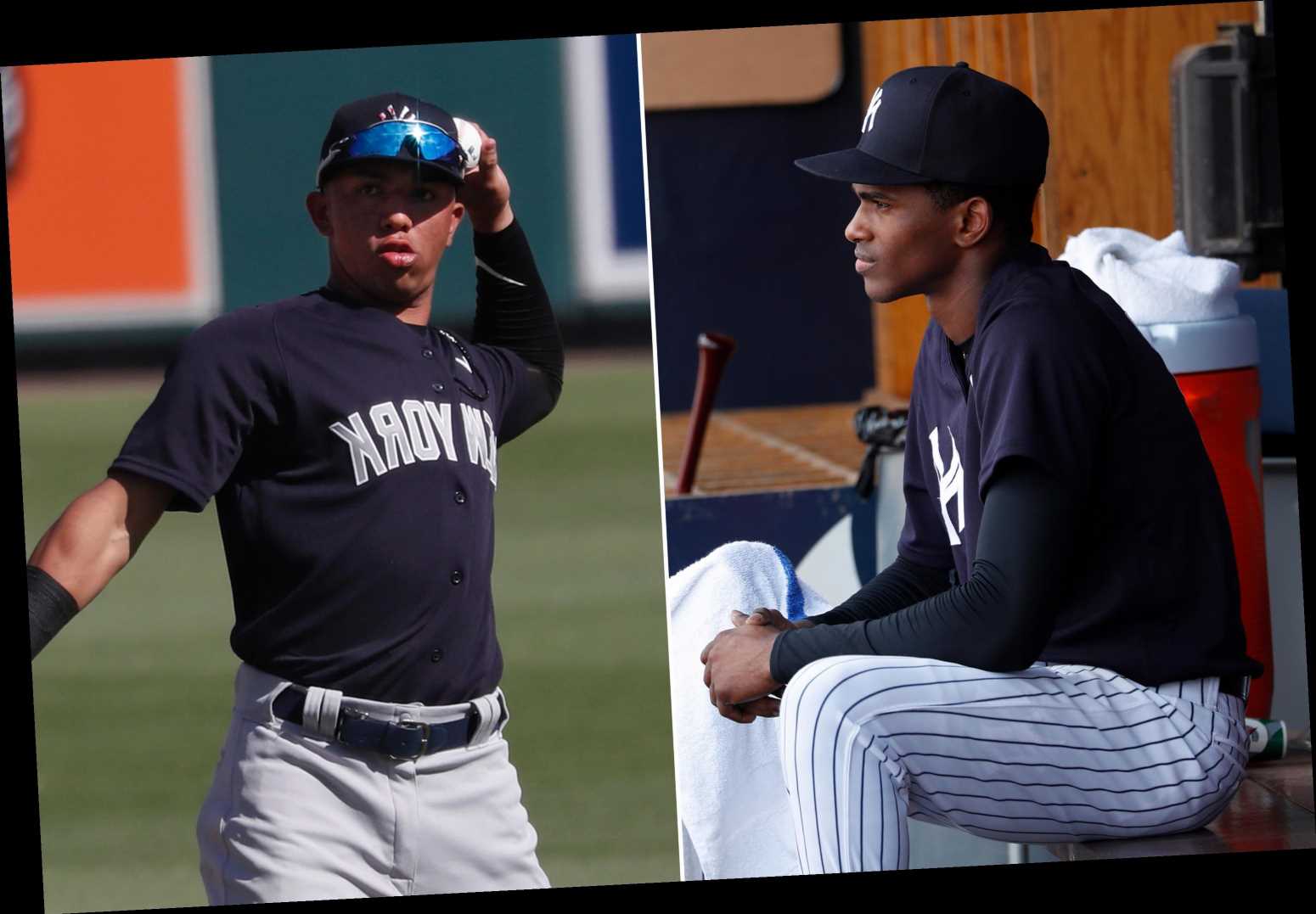 When the Yankees added Jonathan Loaisiga to their 40-man roster following the 2017 season, there was a belief in the organization that the right-hander’s impressive performance in the Instructional League would lead to him being taken in the Rule 5 draft.

Despite pitching in 11 games in the very low minors in 2017 and a combined 14 in the previous four seasons, and none at all in 2014 and 2015 due to shoulder woes, the Yankees were wary of losing the hard-throwing right-hander, whom they had signed as a minor league free agent after he was released by the Giants.

He missed three months in 2019 with a right shoulder problem and was on the injured list this past season for 10 days with an undisclosed situation.

Now, with Friday’s 6 p.m. deadline for teams to add minor leaguers to the 40-man rosters looming and the Yankees having room on their roster, the organization has several players other teams are high on. According to the Yankees’ website, their 40-man roster is at 36.

However, without a minor league game being played in 2020 due to COVID and opposing scouts not allowed at alternate site workouts, that means homework will be done off video and scouting reports that are not current and adds more mystery in this year’s Rule 5 draft. That draft will be held virtually on Dec. 10 since the Winter Meetings have been canceled.

And with the unknown, expect errors by teams as to what players they will protect, not protect and select.

“There are going to be some mistakes, no doubt,” a talent evaluator said. “And it will be a very active Rule 5 draft.”

Because of his age (23) and stuff, right-handed starter Alexander Vizcaino will be on other teams’ radars if the Yankees don’t add him to the 40-man roster.

Vizcaino worked out at the alternate site at the Yankees’ Triple-A complex this past season.

Among others who could be protected are switch-hitting shortstop Oswaldo Cabrera, who can also play third and second base. The 21-year-old from Venezuela hit .260 with eight homers, 56 RBIs and posted a .687 OPS in 120 games for Tampa in 2019.