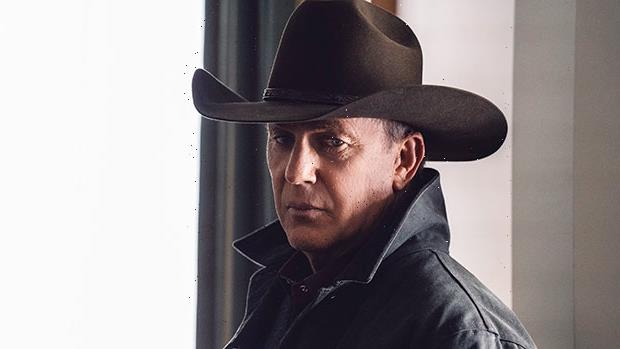 The wait is almost over. ‘Yellowstone’ will return for season 4 this fall, and the first teaser has arrived. Rip is the one to discover John on the side of the road after the Dutton patriarch was shot multiple times.

Rip to the rescue! The first video of Yellowstone season 4 dropped on July 1, and you better brace yourself. The new season will pick up in the aftermath of the life-altering season 3 finale. Rip sees John Dutton on the side of the road and stops his truck.

Rip gets out of the car and runs to John’s side. “John, don’t you die on me now. Not like this. You hear me!” Rip yells in the first footage of season 4. John is lying lifeless on the side of the road with blood on his hand. 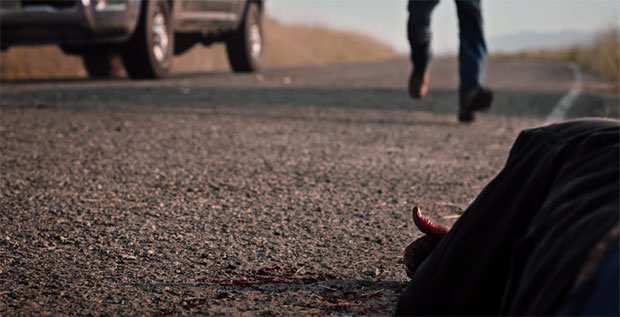 The season 3 finale ended with multiple Duttons in jeopardy. John was helping a woman change her tire when a van pulled up and started opening fire. John was shot multiple times. One of the shots that would have probably been immediately fatal was stopped by his cell phone. Nevertheless, John’s fate remains up in the air.

As for Beth and Kayce, things didn’t look good for them either. Beth was caught in a massive explosion at her office, while someone walked right up to Kayce’s office and started shooting. Kayce barricaded himself behind his desk. 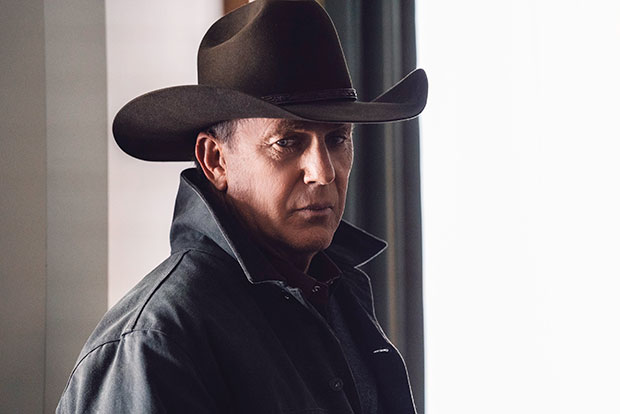 Season 4 will welcome new cast members as well. Jacki Weaver will play Caroline Warner, CEO of Market Equities. Piper Perabo will star as Summer Higgins, an outside protestor from Portland who is against the state-funded police force that protects industrialized farming and the killing of animals. Kathryn Kelly will play Emily, a vet tech who soon strikes up a relationship with the new cowboy. Finn Little will portray Carter, a young boy reminiscent of a young Rip. Beth decides the ranch is the best place to teach him a lesson on how to be a man.