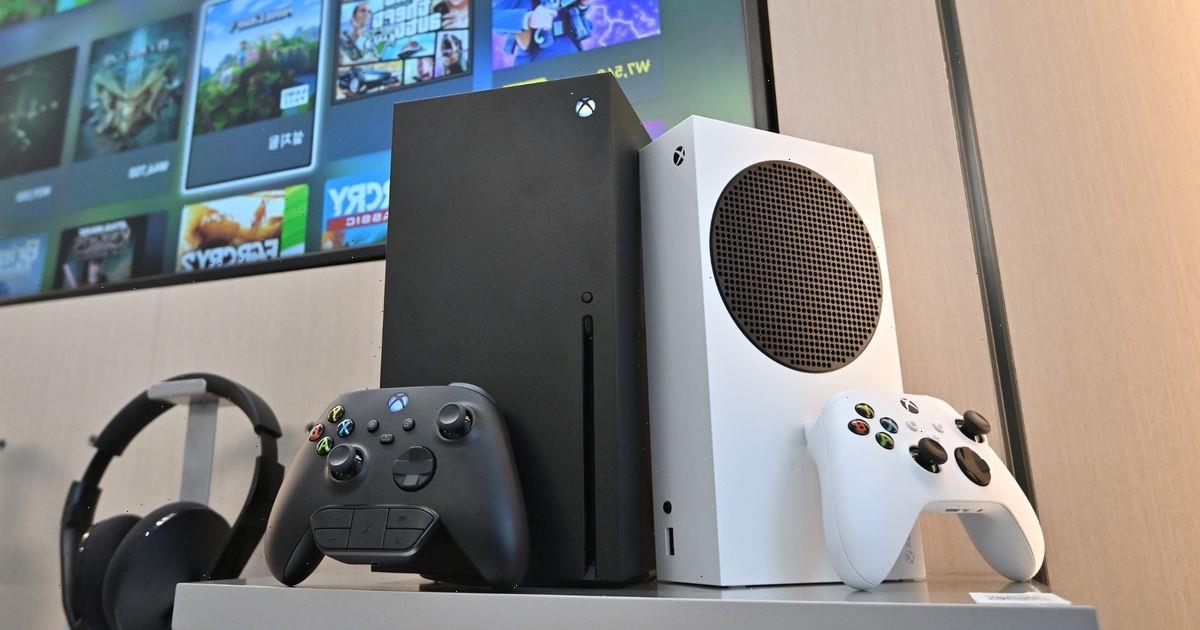 Your last chance at a cheap console before Christmas could be here, as Amazon is selling the Xbox Series S for less than £200 right now.

The bargain bundle includes the console itself, as well as an Xbox Wireless Controller and all the cables you need to get up and running.

The Series S is capable of playing some of the best new triple-AAA titles, from Forza Horizon to Modern Warfare II.

The Series S can upscale games to 4K, offering better resolution than the competition. (However, if you want native 4K UHD resolution, you'll need to fork out for the more expensive Series X console).

It comes with 512GB of storage and ray tracing technology, which will make your games look incredibly realistic.

If you want an extra controller so your friends and family can play along, you can add one to your order for an extra £50.

Plus, if you want some games for your new Xbox Series S, there's not really anywhere better to start than Xbox Game Pass.

Being a Game Pass subscriber gives you access to hundreds of games, including next-gen titles and exclusives on the Xbox. It will also let you play many multiplayer games online and includes an EA Play membership.

You can sign up as a new member to get your first month for £1, which goes up to £9.99 per month after that.