Khabib Nurmagomedov has insisted that UFC president Dana White has “no other choice” than to give Islam Makhachev a shot at the lightweight title next time out.

Khabib relinquished the belt in October 2020 as he retired just moments after submitting Justin Gaethje to remain unbeaten at 29-0.

Charles Oliveira then won the vacant gold last May and retained it against Dustin Poirier in December. The Brazilian was set to defend the belt against Gaethje in the UFC 274 main event last Saturday but was stripped of the title after missing weight.

Oliveira submitted Gaethje but was ineligible to win back the belt due to missing weight, though the UFC named him the official No 1 contender, with a title shot awaiting “Do Bronx” in his next contest.

Oliveira will need an opponent for that bout, however, and Khabib has insisted that Makhachev – his childhood friend and mentee – should be the man to face the Brazilian for the vacant title. 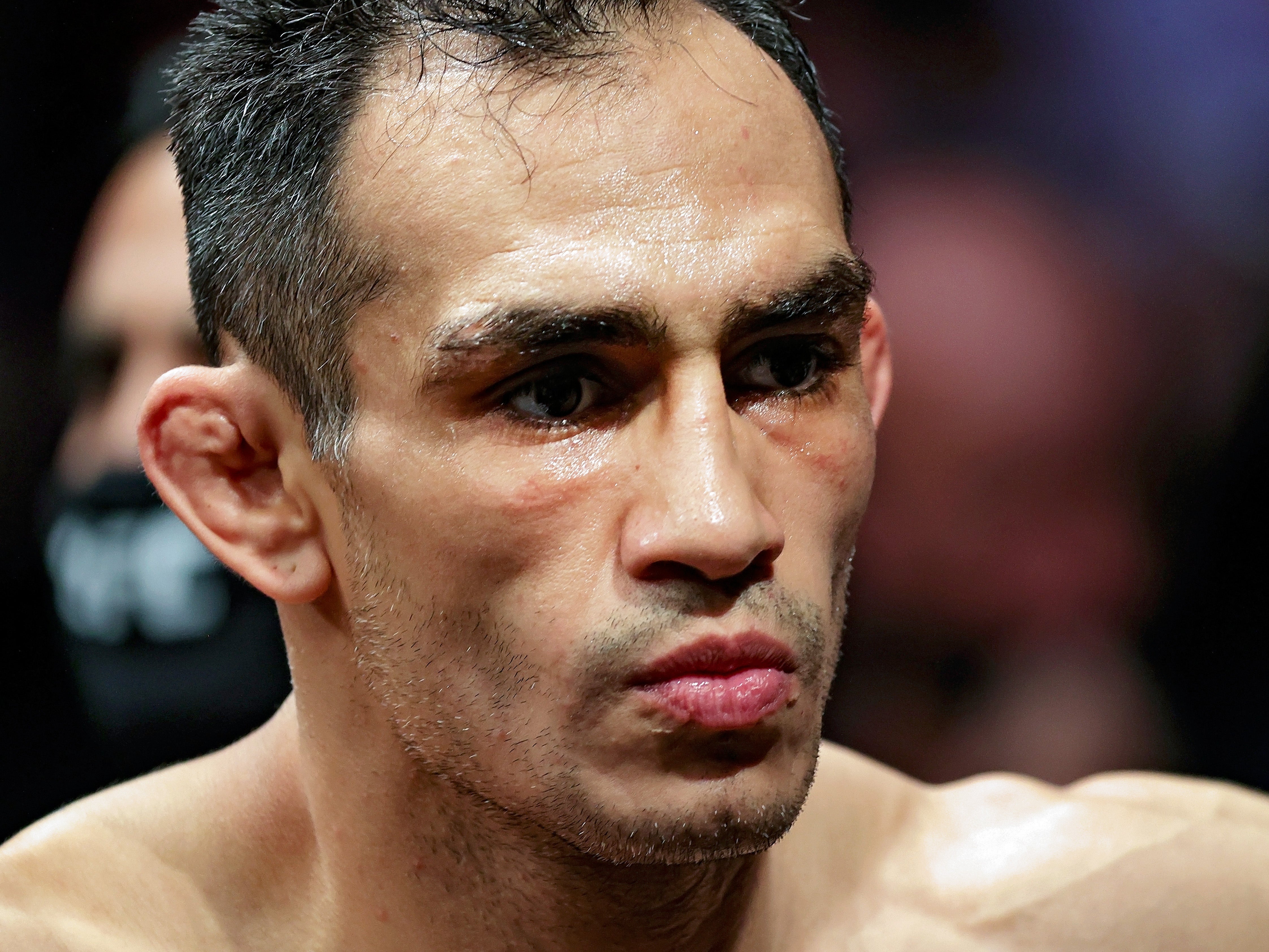 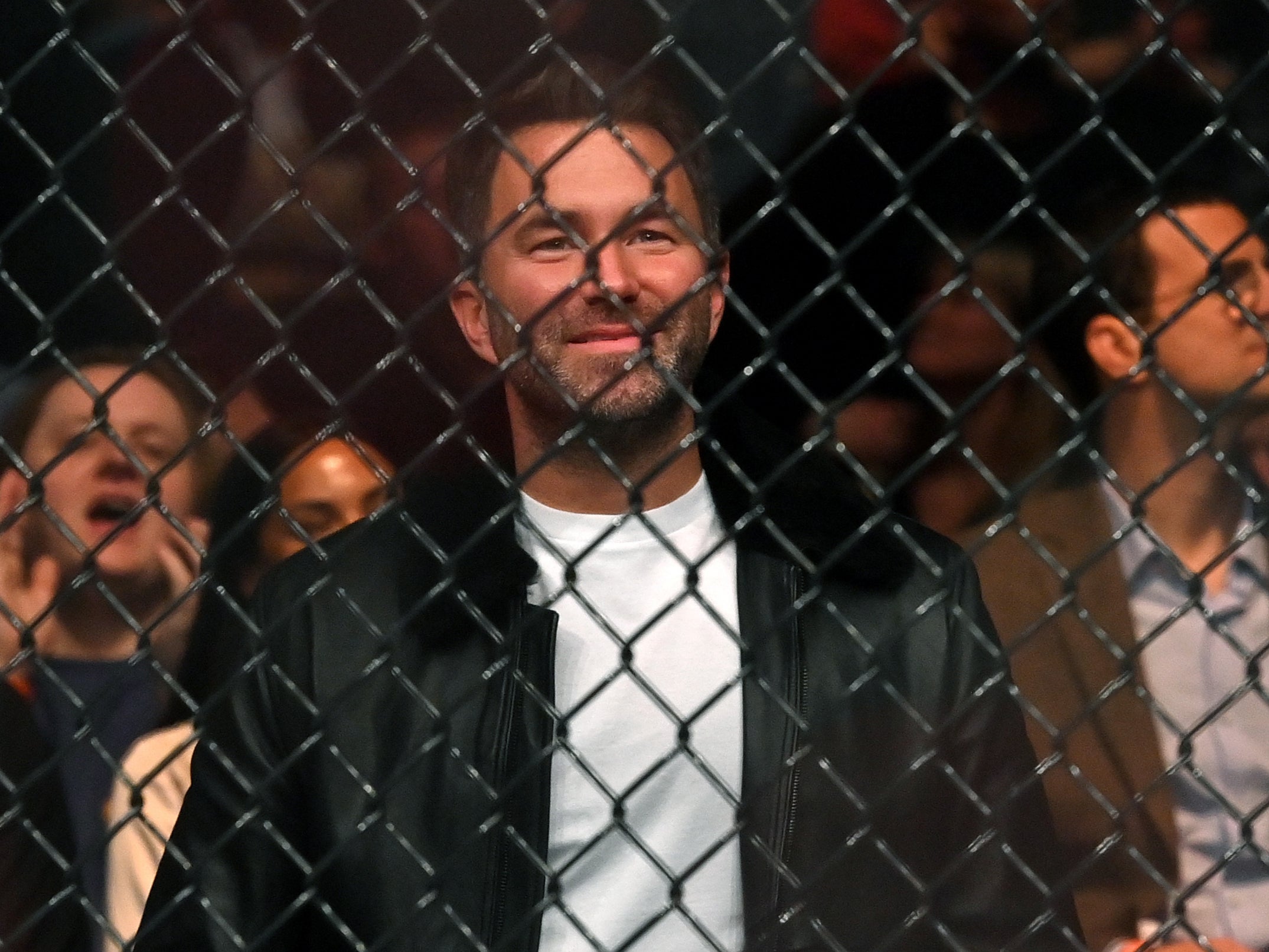 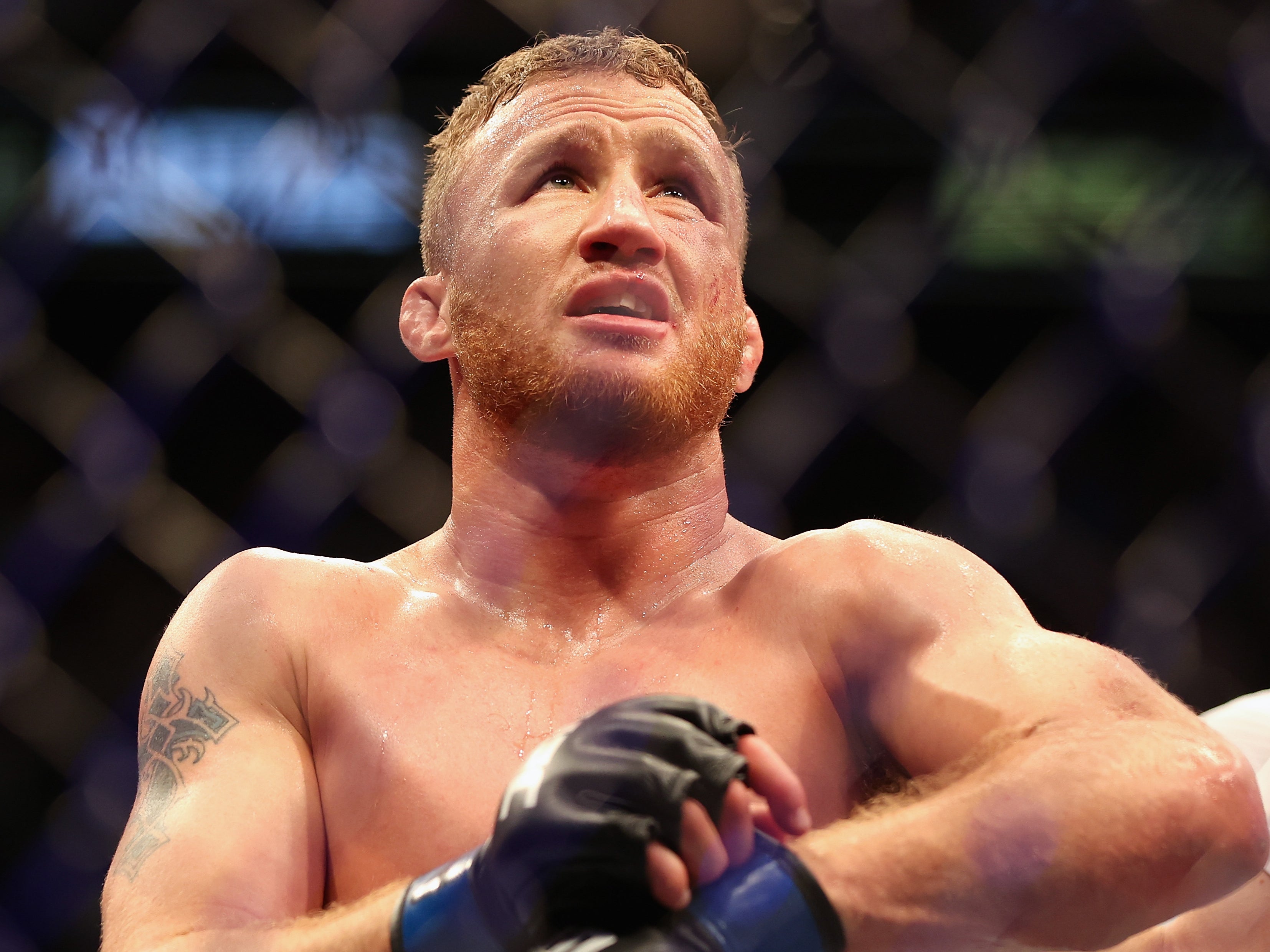 “@danawhite you have no other choice but make Oliveira vs Islam fight in Abu Dhabi 22 October,” Khabib wrote on Twitter on Sunday, referring to the scheduled UFC 281 card. 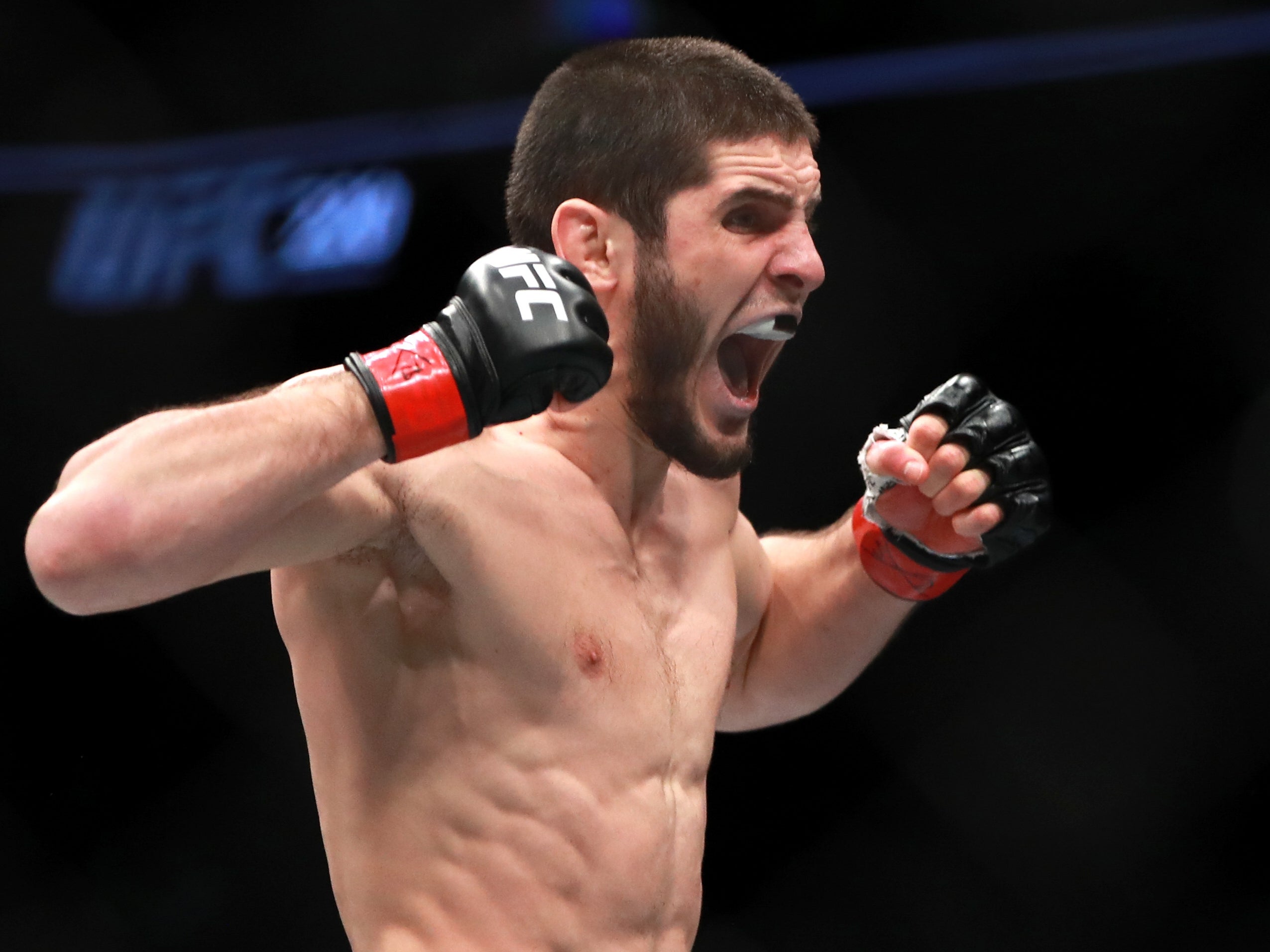 Makhachev last fought in March, improving his record to 22-1 by stopping Bobby Green in the first round. The result also extended the Russian’s win streak to 10, with his last four victories having come via stoppage.

Green was a last-minute replacement for Beneil Dariush, whose clash with Makhachev could well be rescheduled and take place in the coming months. Clearly, however, Khabib would prefer for Makhachev – whom he coaches – to face Oliveira for the title instead.

Oliveira’s victory over Gaethje extended the 32-year-old’s win streak to 11 and improved his records for most finishes and most submission wins in UFC history.