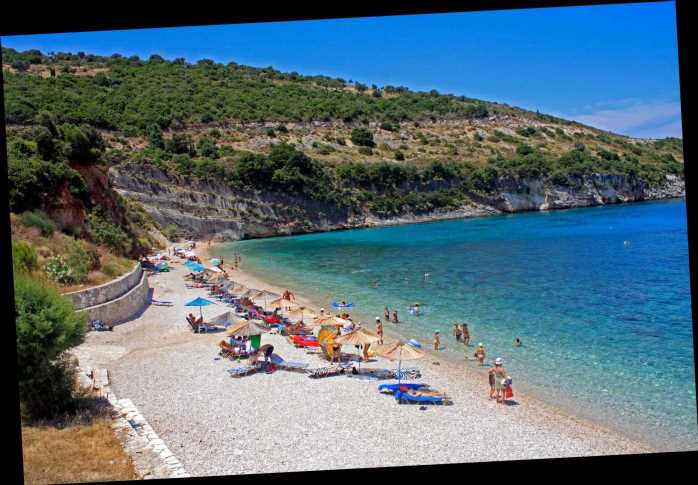 NEXT time you head on holiday abroad, you may need two passports with you as a number of European countries are considering vaccine passports to allow free travel.

Spain, Greece and Brussels are just some of the destinations which support vaccine passports from travellers to allow them to visit the country without restrictions. 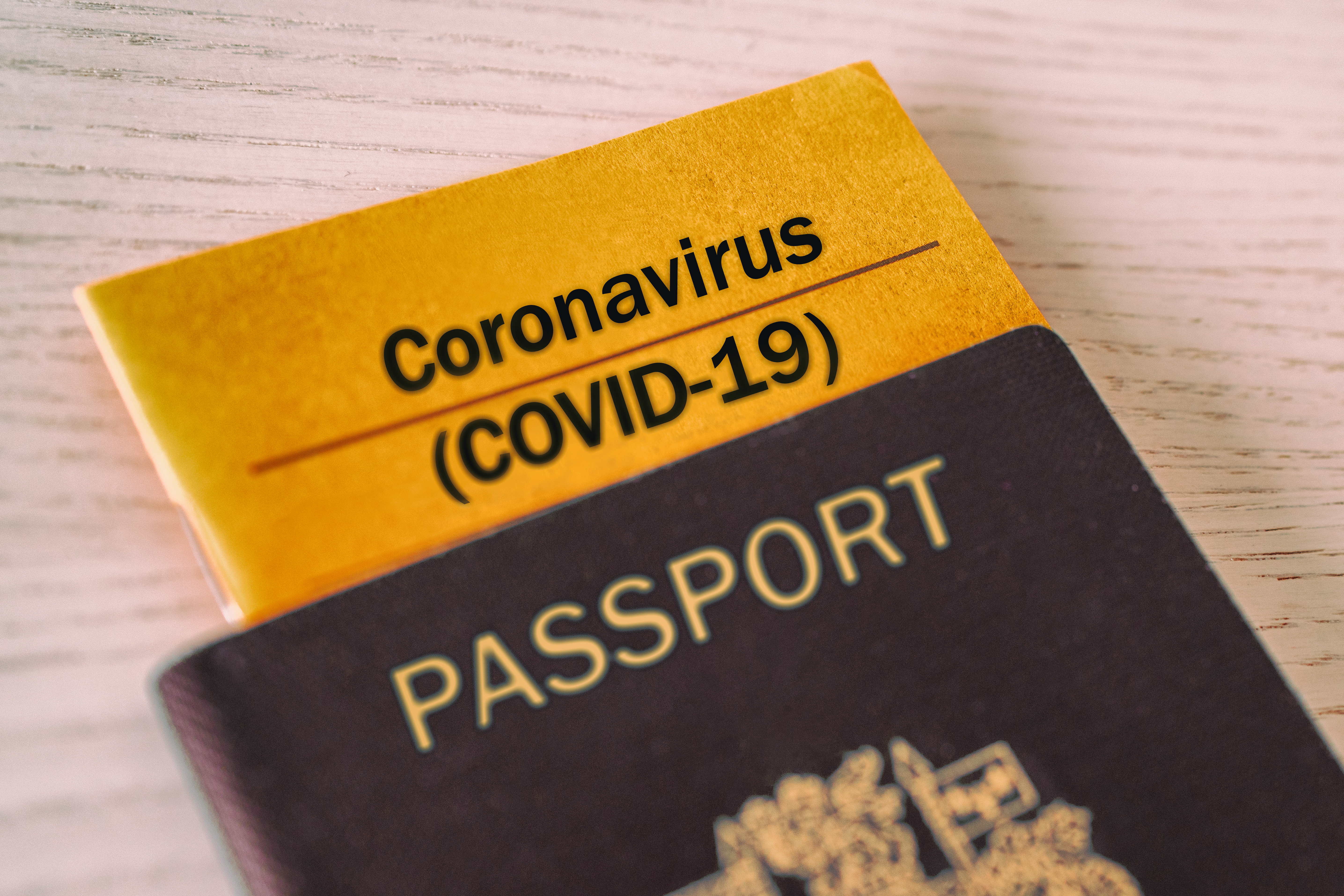 The passports would show that the holder had been vaccinated, and could allow them to skip quarantines or avoid restricted movement in the country.

Greek Prime Minister Kyriakos Mitsotakis stated Greece will not establish vaccination as a mandatory requirement for travel, but "those who have been vaccinated should be free to move".

Spain's Minister of Industry, Trade and Tourism, Reyes Maroto has also backed the scheme, adding that it could "restore mobility" across Europe.

They added: "Reaching immunity is a key milestone to generate confidence to travel."

Brussels have also said that while the scheme is currently "premature" they could be used to allow travel across the EU countries. 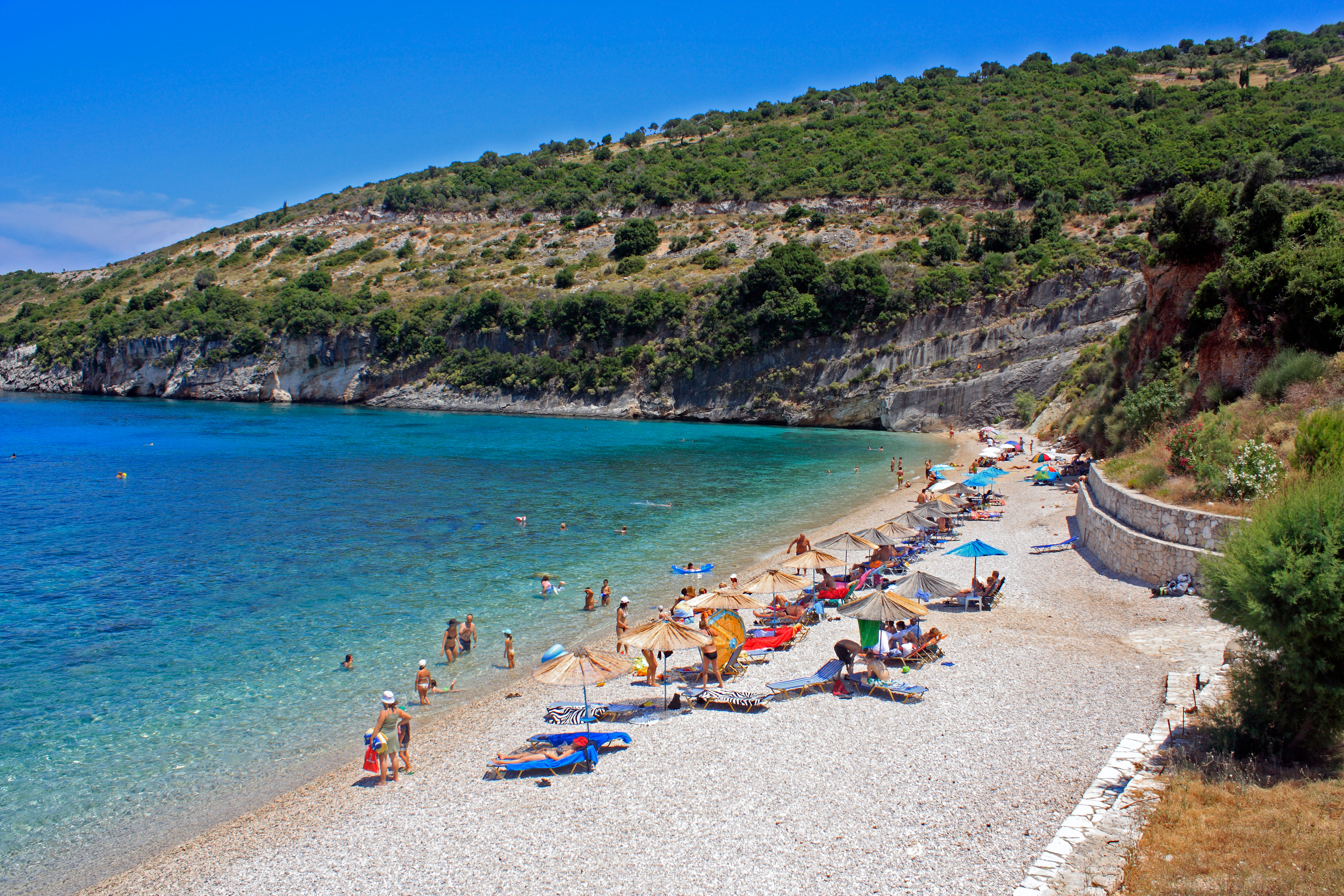 Portugal and Italy are also behind the scheme.

However, WHO have not backed the passports as being a way to restart travel, due to it still being unclear if vaccines can prevent transmission.

They also warned that the current vaccine rollout is not yet at a level across Europe which would allow the new passports.

The Emergency Committee of the World Health Organization Committee said: "Being vaccinated should not exempt international travellers from complying with other travel risk reduction measures."

Countries which are not in agreement with the vaccine passports include Romania and France, both of which fear it would cause a divide in countries. 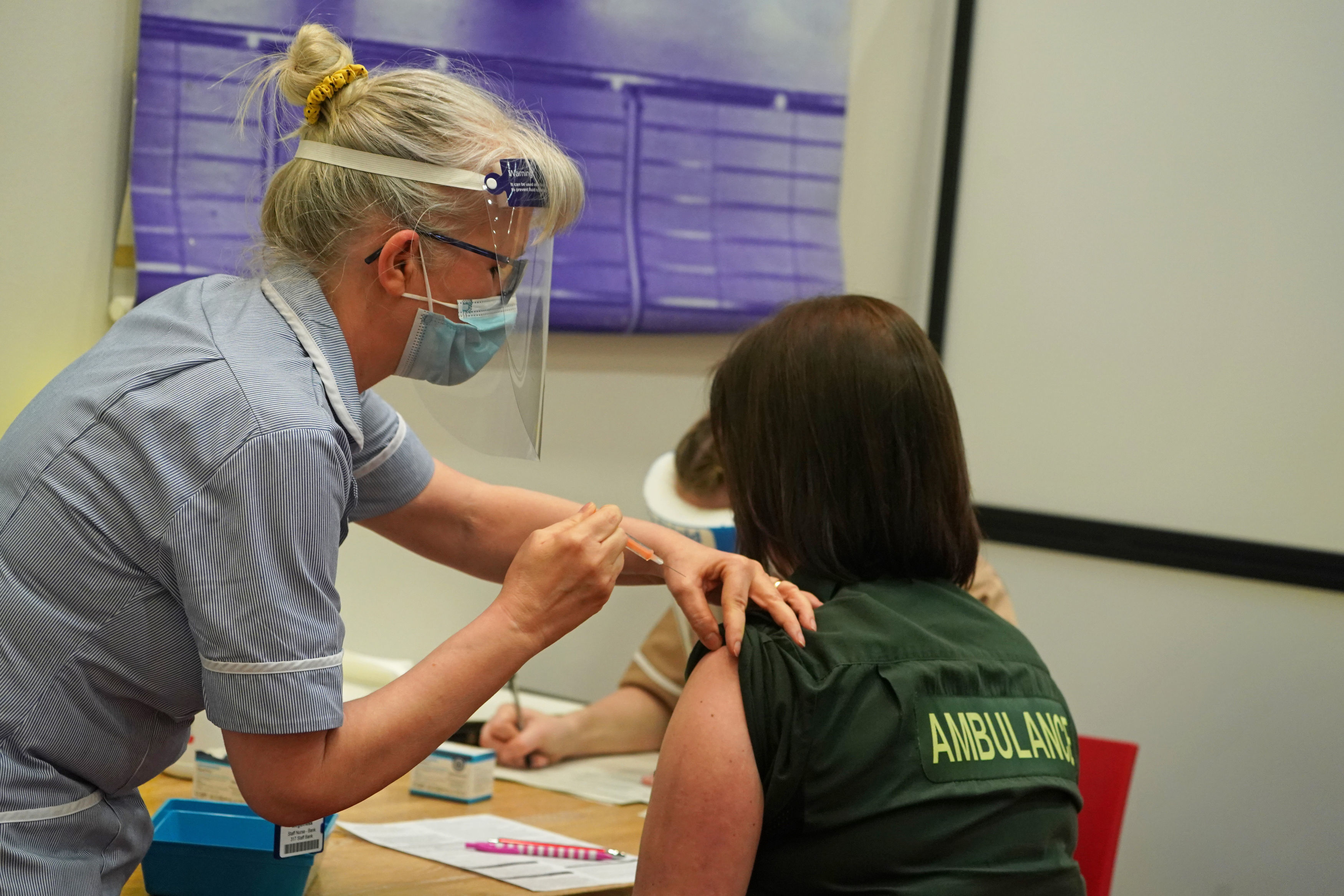 Some countries have already introduced this – the Seychelles allows free movement for anyone vaccinated, and Cyprus is also planning to introduce this later this year.

The UK is currently trialling a vaccine passport, but will be used by the NHS to track who has been vaccinated as opposed to using it to allow travel again.

The passport, created by biometrics firm iProov and cybersecurity firm Mvine, will be issued as a free app so people can prove digitally if they have had their Covid vaccine.

Tour operators have already reported a boom in holiday bookings from older travellers due to "vaccine optimism".

However Health Secretary Matt Hancock has warned Brits against a holidayabroad this year and has said staycations are much more likely.

We've explained everything you need to know about booking a summer holiday.