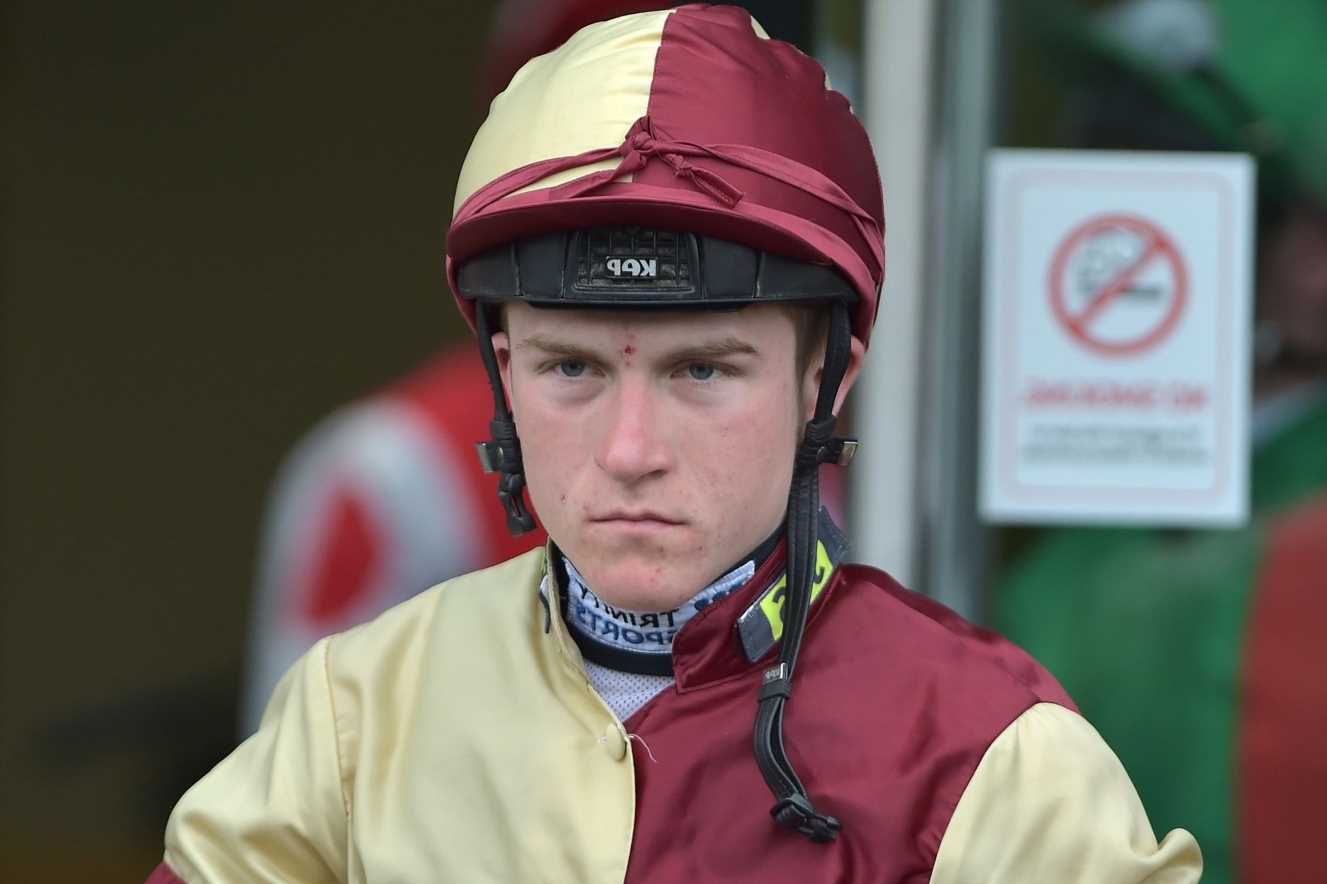 YOUNG jockey Finley Marsh has been banned for six months after admitting betting as little as 47p on races.

The apprentice jockey also saw his stakes rocket up to £500, which he placed on Stradivarius winning the Goodwood Cup in 2018. 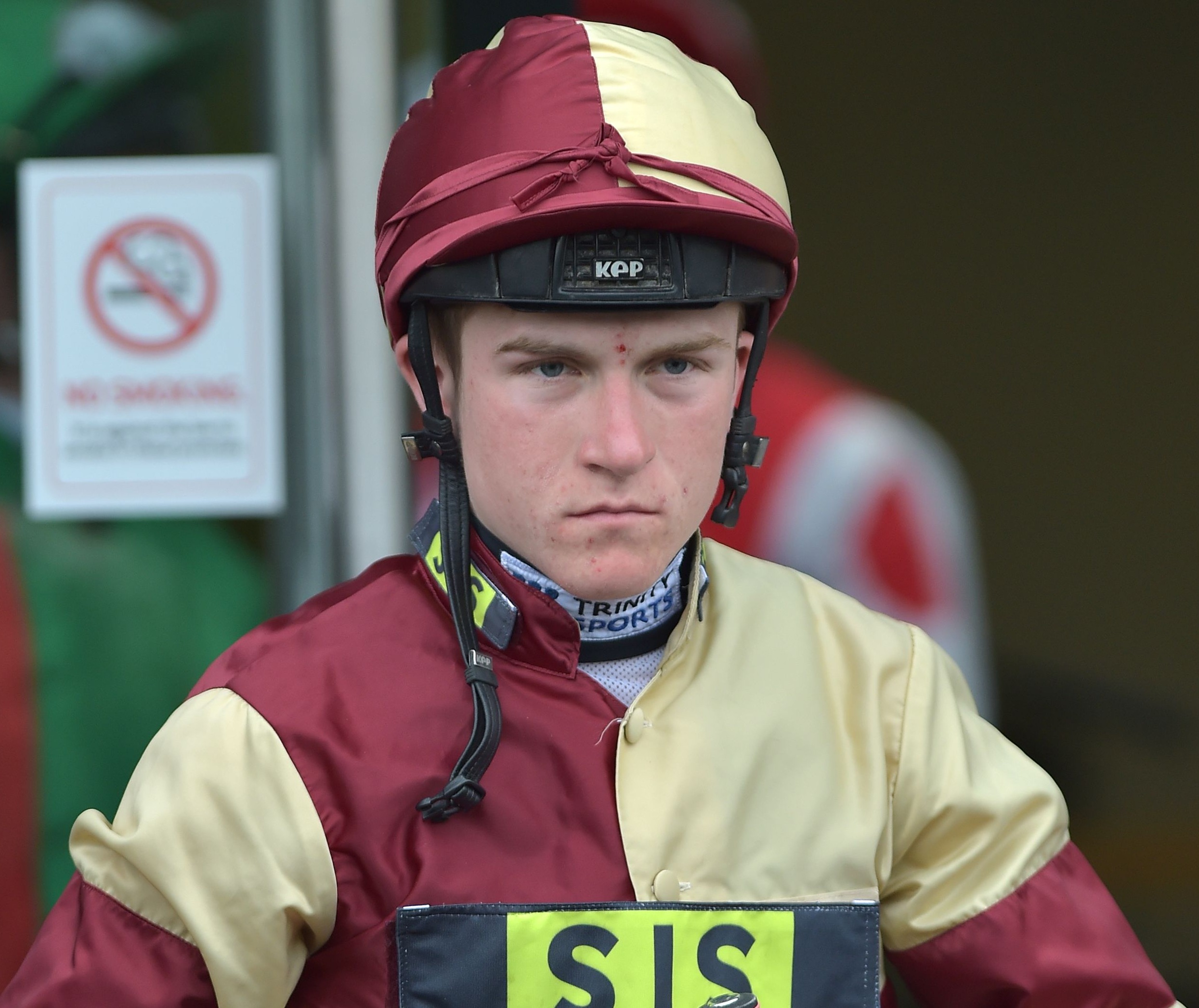 Marsh – who was said to bet on 'anything that moved' – admitted staking on races in which he was competing.

Jockeys are banned from betting on races to protect the integrity of the sport.

Andrew Howell, representing the British Horseracing Authority in the disciplinary hearing, said that Marsh's betting represented a 'low risk' to the integrity of racing.

Marsh, who has ridden 94 winners, said his bets only possibly impacted his riding in that it made him try too hard.

A BHA investigation into his betting history was triggered by a £50 bet on Sendeed in a Windsor race in July 2019.

But any wins on horses went to feed his 'addiction' to online casino gambling.

The hearing was told that any winnings on horses were quickly lost on virtual roulette tables.

Rory Mac Neice, who was representing Marsh, said of his client's use of casino games: "This is a sad case of a young man who has grappled with an addiction."

A year-long ban was considered but panel chairman Tim Charlton said six months was enough because Marsh, who last raced a year ago, had been living as if already banned since May.

Marsh lost his jockey licence just before then after he admitted deliberately dodging drug testers having taken cocaine.

Trainer Hughes, who has battled his own alcohol addiction, praised Marsh for seemingly overcoming his troubles.

He said: "When all this came about there was no one shocked more than me about the allegations of betting.

"Since what's happened, Finley has been in my yard every day for the last year.

"Weekends off he's voluntarily come in to ride out and he seems to be over his troubles, I hope.

"I don't think he was trying to be clever in any way in working in the yard and trying to find out if a horse was any good or not.

"The fact he was having bets in Australia – anything that moved he seemed to be betting on. This was an illness with Finley.

"He seems to have got himself sorted."

Marsh said he had now stopped gambling, cleared all his debts and saved enough to buy a car.

Charlton added: "It wasn't in any shape or form calculated behaviour and that, to our thinking, seriously reduces the blameworthiness of your conduct.

"We wish you well for your continued work on dealing with your problem. We've been very impressed with the efforts you've made."