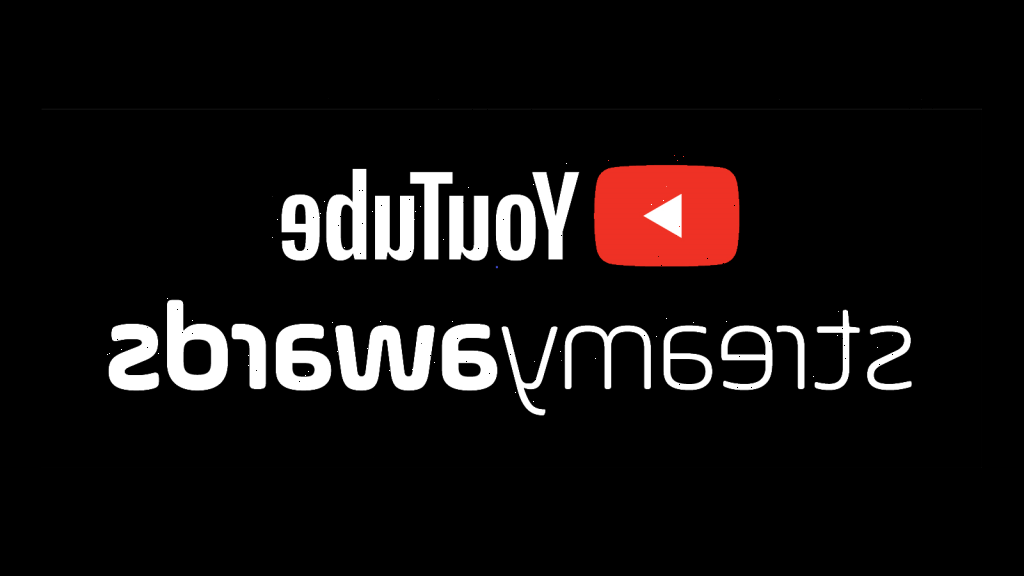 The YouTube Streamy Awards are coming back this year in-person for the first time since 2019.

The 2022 Streamys — the annual awards recognizing the internet’s most notable video creators, shows and brands — will be held at the Beverly Hilton Hotel on Dec. 4. The show will stream exclusively on YouTube for the fifth straight year.

Marking its 12th year, the 2022 Streamys will feature more than 45 award categories, including Creator of the Year, Show of the Year and Breakout Creator. The program also features the Streamys Brand Awards, launched in 2018, which spotlights brand advertising innovation.

New categories this year include several gaming-focused awards such as Streamer of the Year, Breakout Streamer and Competitive Gamer, as well as categories for VTubers who predominantly use a virtual avatar, and the popular “just chatting” genre of streaming content. Nominations for all award categories will be announced in October.

Last year’s Streamys viewership on YouTube increased 43% over 2020, with the 2021 show garnering over 9.6 million views to date. The awards show is produced by Dick Clark Productions and Tubefilter.

“The Streamys have consistently sought to form meaningful partnerships within the vibrant, fast-paced, and growing creator economy in an effort to amplify and serve as a springboard for exceptional culture makers. We are excited to continue that collaboration with this year’s show and craft a memorable, in-person experience for the creator community,” Drew Baldwin, founder of the Streamy Awards and CEO of Tubefilter, said in a statement.

VIP+ Analysis: Awards Ratings Are Up. But Are They Really?