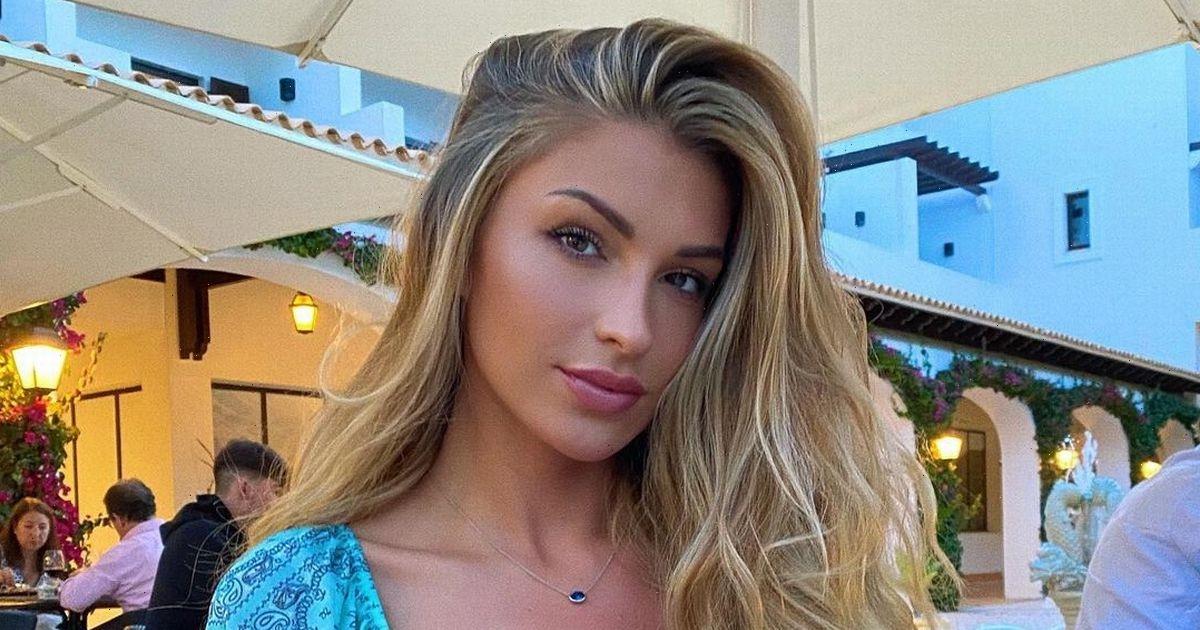 Zara McDermott, who shot to fame when she appeared on Love Island in 2018, has revealed her motive for heading into the villa, and it wasn't to find love.

The 24-year-old influencer who has amassed over 1.5 million Instagram followers, discussed Wednesday night's show with her boyfriend, Made in Chelsea heartthrob Sam Thompson.

Zara and Sam were watching Wednesday night's episode of Love Island at home together when he shared a video on his Instagram story.

In conversation with his reality TV star girlfriend, Sam began hitting out at Love Islander Lucinda Strafford about her intentions for entering the villa.

As the couple discussed the fact that Lucinda did not leave with Brad, Sam said: "She doesn't give a s***!"

Sam went on to say how she was probably on there to nab a PrettyLittleThing deal before his girlfriend revealed: "I was there for a PLT deal!"

Most of the singletons who enter the villa claim to be looking for love, but due to the perks and opportunities that come with heading into the villa, motives are being questioned more than ever.

The pair discussed Zara's PLT deal motivated appearance on Love Island after Brad and Lucinda had to choose one of them to go home.

Brad pleaded with his new lover, telling her to stay in the villa because she would get more "opportunities", but this comment caused controversy among the islanders.

Faye Winter was angry when she heard that Lucinda was going to stay for the "opportunities".

Kicking off, Faye was fuming and Sam then asked Zara about the situation: "Goose, why has Faye made it all about her?"

Sam went on to reveal how he admired Brad's honesty when he decided to leave instead of Lucinda.

"This Brad… I rate that. When he was like, 'It's better for you.' What he's saying is, it's better for business," he explained. "Fair enough!"

Zara entered the Love Island villa as a bombshell back in 2018 which saw the brunette babe couple up with hunky tattooed Adam Collard.

After splitting from Adam, Zara met Made in Chelsea's Sam and confirmed their relationship when they were spotted walking through London holding hands.

The couple have had a rocky journey after Zara admitted to cheating on the MIC star.

The pair split for while, but are now back together and happier than ever after rekindling their romance last December.

They are currently renovating their London home.