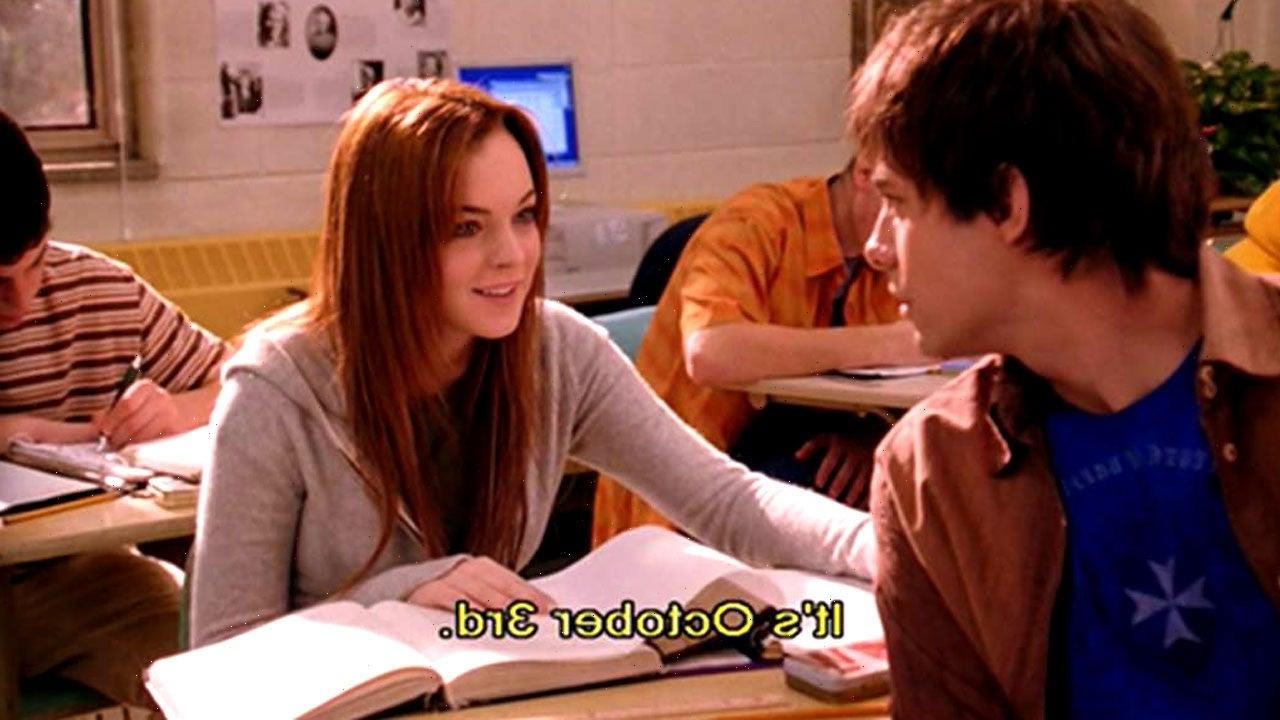 From potential role swaps to who wore a wig, ET is celebrating the 17th anniversary of Mean Girls by digging up behind-the-scenes secrets and reflecting on the popular film with its leading ladies.

“Mean Girls still to me feels like it was yesterday,” Lohan told ET’s Nischelle Turner.

“Oh my gosh — shooting that movie, I had never been in a movie before,” Tina Fey said while chatting with ET’s Lauren Zima. ”I had no idea. I had just done Weekend Update. But it was a good time.”

While Lohan will forever be known to many for her role as Cady Heron in the 2004 film, she wasn’t necessarily who filmmakers were eyeing up for the character. In fact, Lohan and McAdams (who played meanie Regina George) could have ended up with each other’s roles. But following Lohan’s portrayal of Anna in Freaky Friday, filmmakers were wary that fans might not accept her as a villain.

“I knew she would be able to play Cady and go from being completely innocent — someone who knows nothing — all the way to being a horrible beotch and back to being a good person again,” said Fey, who also wrote the film.

Seyfried, who was 17 at the time, also tested for the role of Regina, but was found to be better suited to the part of ditzy Karen.

“It was the first movie I’d ever done,” Seyfried told ET in March. “I had the best time.”

Meanwhile, James Franco was considered to portray Aaron Samuels, a role which went to Bennett.

“It wouldn’t have been the same without him,” Seyfried said of Bennett at the time.

In other fun facts from the set, McAdams couldn’t fully bleach her hair, so she wore a wig in order to go blonde for the role.

“I just thought that was very Regina — long, blonde, Barbie hair,” McAdams said during an interview on set at the time of filming. “The color looks perfect.”

ET also spoke to Lacey Chabert (aka Gretchen Wieners) who shared how her daughter, Julia, saw the scene where the girls are performing “Jingle Bell Rock,” and exclaimed, “That’s Mama!”

“It feels like yesterday,” Chabert said. “I will never forget making that movie and I am so flattered people still love it and talk about it as much as they do. I’m honored to have been a part of it.”

“I mean, it’s unbelievable how iconic this movie has become and how many people still find it and discover it each year,” Daniel Franzese agreed while chatting with ET Live’s Denny Directo and Tanner Thomason. “I just think it’s an honor to be a part of something so relevant.”

One of the ways the flick finds relevancy is thanks to its impact on the LGBTQ community, largely through Franzese’s character, Damian, which is something that the actor is immensely proud of.