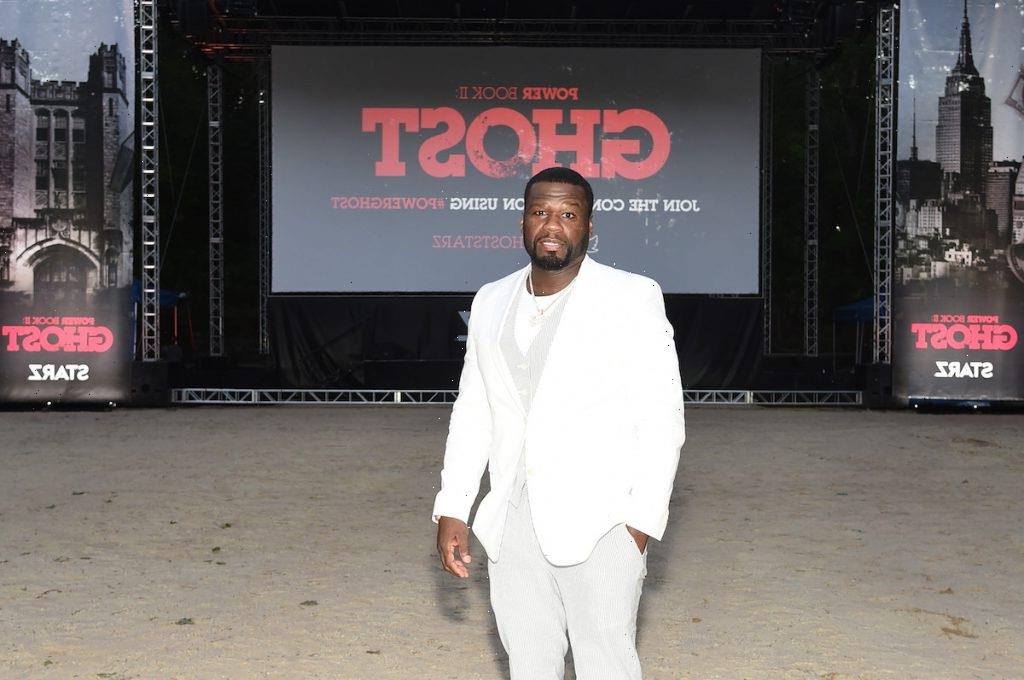 Power is shaping up to be one of the biggest drama franchises in television history. When the original series first began, no one would have expected it to become one of the highest-rated shows on cable television, trailing only after HBO’s Game of Thrones. From the minds of creator Courtney A. Kemp and executive producer Curtis “50 Cent” Jackson, the series was an immediate fan favorite.

The franchise initially followed James “Ghost” St. Patrick (Omari Hardwick), one of the biggest drug kingpins in New York City. Exhausted with the drug game, Ghost is determined to step into the spotlight as a legitimate businessman despite the apprehension from his wife, Tasha (Naturi Naughton), and his best friend/business partner Tommy Egan (Joseph Sikora).

Six seasons of Power followed Ghost’s glorious rise and downfall, but the Power Universe continues without him. 50 Cent just gave fans some insight into what’s up next.

What are the ‘Power’ spinoffs?

Though Power has come to an end, the Power Universe has continued with Power Book II: Ghost. The new series picked up right after the events of the original drama. The show centers on college student Tariq St. Patrick (Michael Rainey Jr.), following his father’S murder and his mother’s incarceration. Fans were riveted after just one season of watching Tariq juggling his life on campus with his new role as a burgeoning drug dealer.

Power Book III: Raising Kanan is up next. The series will debut on Starz on July 18. Set in 1991 in Queens, the show follows 15-year-old Kanan Stark (Mekai Curtis) in the role that 50 Cent made famous in Power. It’s an origin story of sorts. “You’ll see his very first fight—things that eventually turned him into the character that you see in Power,” he told Deadline. “It touches time periods where the music, the feel of the series is just exciting. It’s in the ‘90s; late ‘80s to early ‘90s in hip-hop.”

Though Power is over and Influence has not yet begun, 50 Cent just shared some behind-the-scenes footage from Ghost, Raising Kanan, and Force with the iconic Power theme song, “Big Rich Town” over the images. “50cent presents the POWER Universe. 🚦Green Light Gang #bransoncognac #lecheminduroi #bottlerover” the Queens-born rapper tweeted.

50 Cent has been an intricate part of the Power Universe from the start, handing everything from the music to the fan engagement. Kemp told Variety, “There’s no version of Power working without our partnership. He has always been a great producer.”

Is 50 Cent leaving the ‘Power’ Universe amid drama with Starz network?

Despite the success of the Power Universe, the rapper/businessman isn’t afraid to speak out when he’s not pleased with something at Starz. In May 2021, he shared that actor Patina Miller had joined the cast of Raising Kanan, and Starz was upset.  “STARZ is upset i posted @patinamiller (smh emoji) I didn’t know that picture wasn’t out, but i do know i have to build faster and get the f*ck outta here this sh*t is a mess,” he shared on Instagram.

At present, it seems like things have settled down between 50 Cent and the network. With all of the moving parts of the Power Universe at play and his upcoming series BMF (Black Mafia Family) in the works, we think this might be a partnership for the long term.